From Wikipedia Alice Hollister (September 28, 1886 – February 24, 1973) was an American silent film actress who appeared in 85 films between 1911 and 1925. Born in Worcester, Massachusetts, she is believed to have been the daughter of French-Canadian immigrants. In 1903, at age seventeen, she married George K. Hollister who a few years later became a pioneer cinematographer with Kalem Studios in New York City. They had a daughter, Doris Ethel, born in 1906, and George Jr., born in 1908. When Kalem Studios began sending a film crew to Florida in the wintertime, Alice Hollister accompanied her husband. She began appearing in film in 1911, at first because of the small crew and the frequent need for a female in a bit part. However, she liked acting and went on to appear in many films, the last in 1925. One of Hollister's most important roles was that of Mary Magdalene in the film From the Manger to the Cross (1912). Filmed on location in Palestine, this film has been selected for preservation in the United States National Film Registry. Alice Hollister's husband died in 1952 and she died in 1973, aged 86, in Costa Mesa, California. They are interred together in the Great Mausoleum, Columbarium of Solace at Forest Lawn Memorial Park Cemetery in Glendale, California.

Alice Hollister is known for the following movies:

By a Woman's Wit 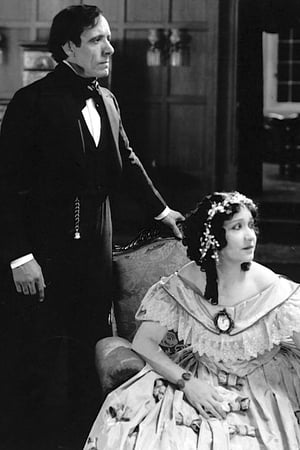 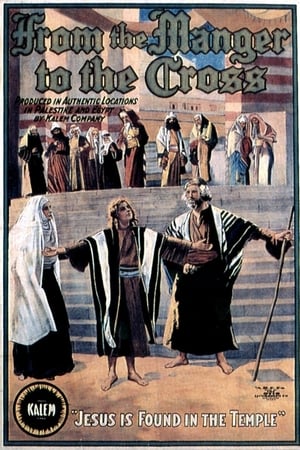 From the Manger to the Cross 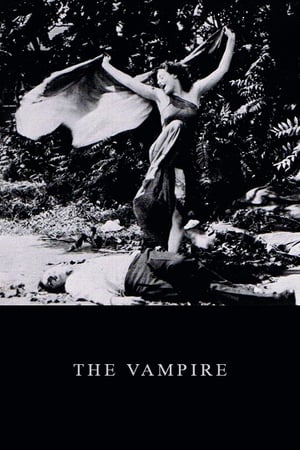 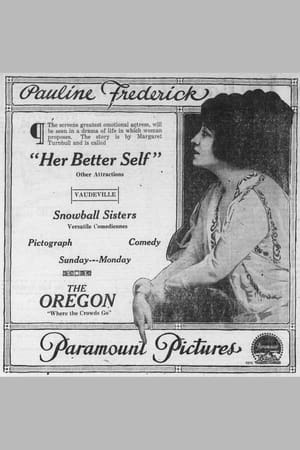 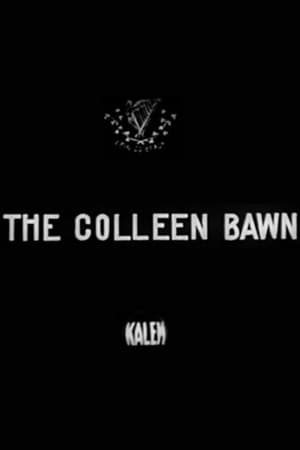 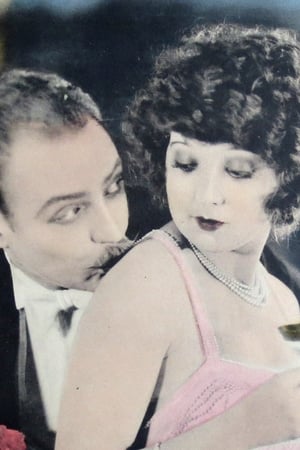 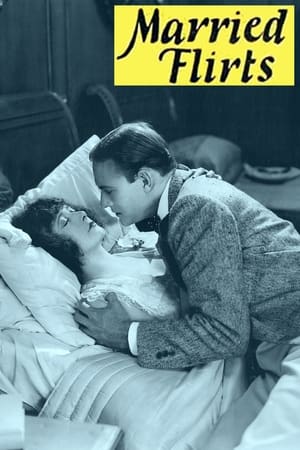