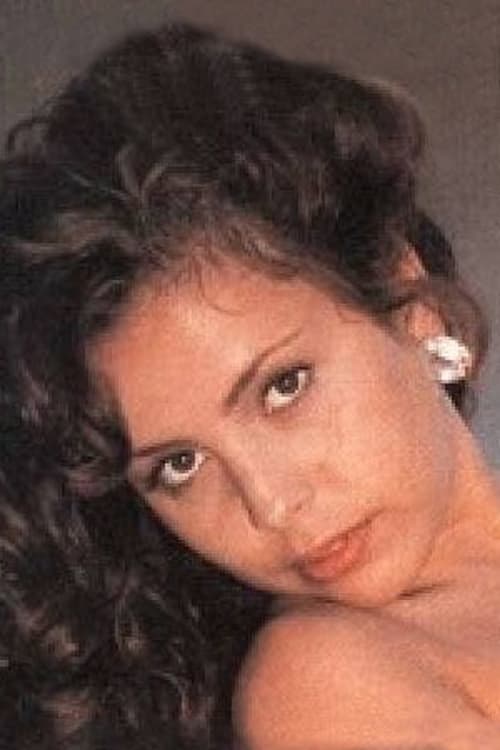 Nicole Lace is known for the following movies: 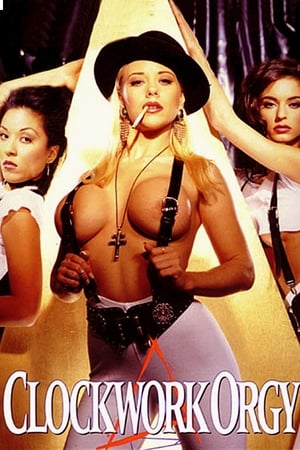 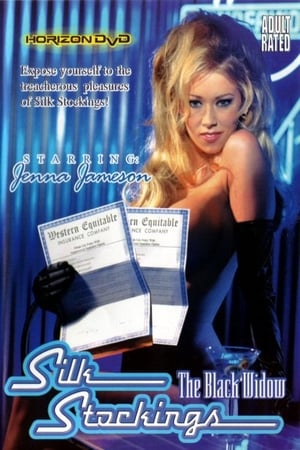 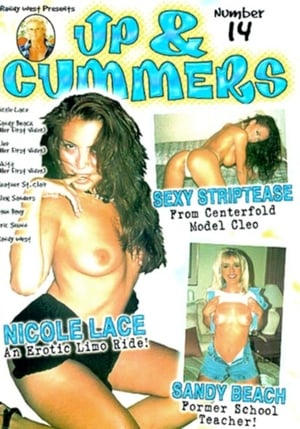 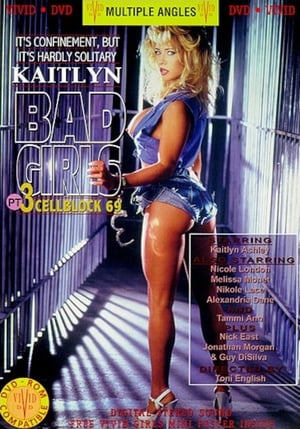 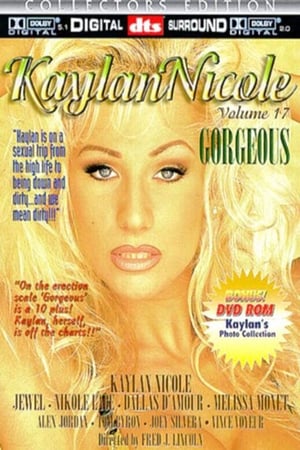 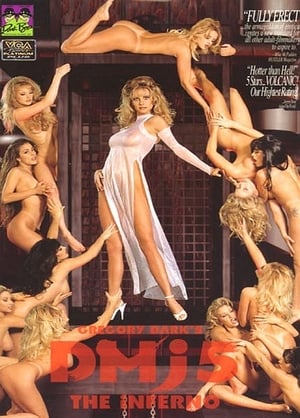 The Devil in Miss Jones 5: The Inferno 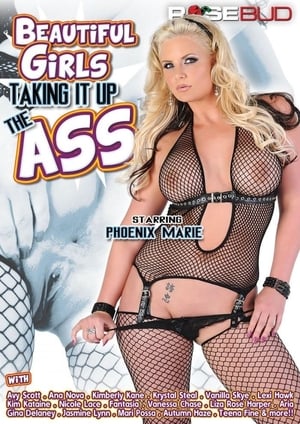 Beautiful Girls Taking It Up the Ass 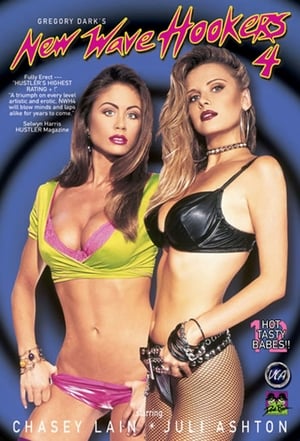 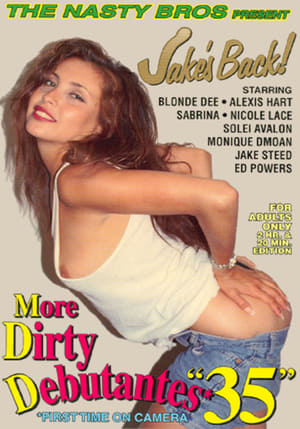 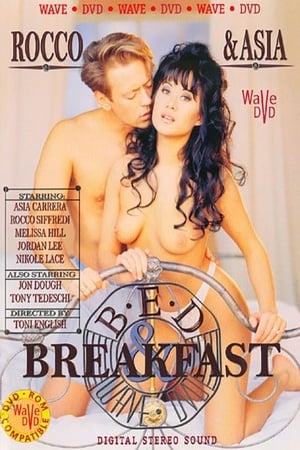 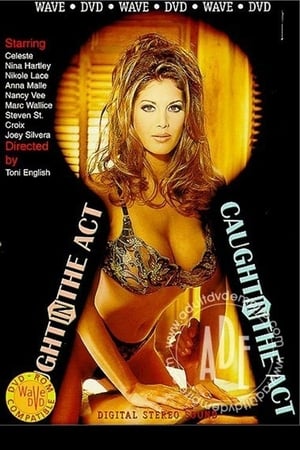 Caught In The Act 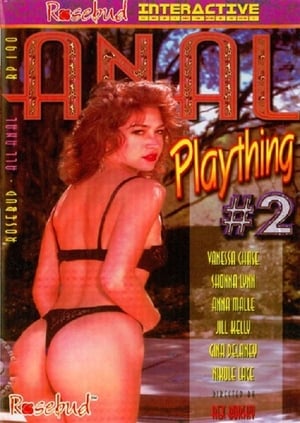 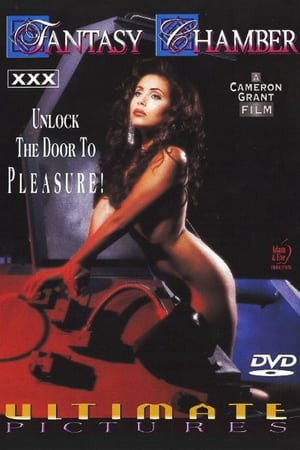 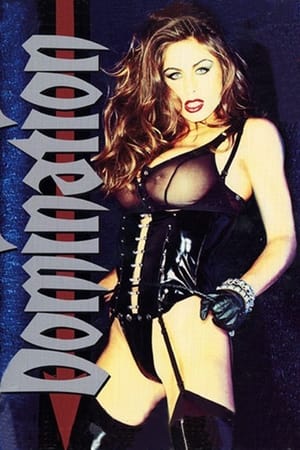 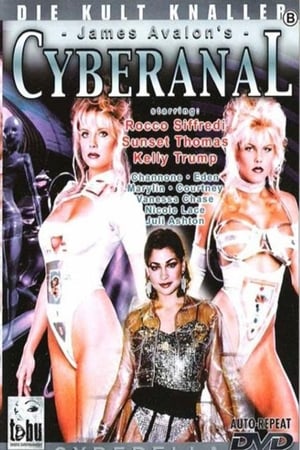 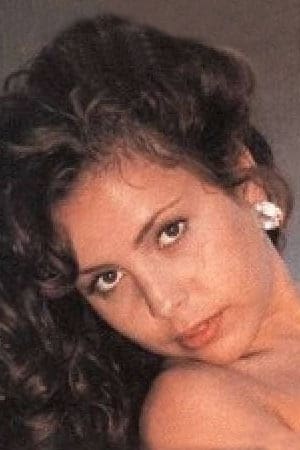