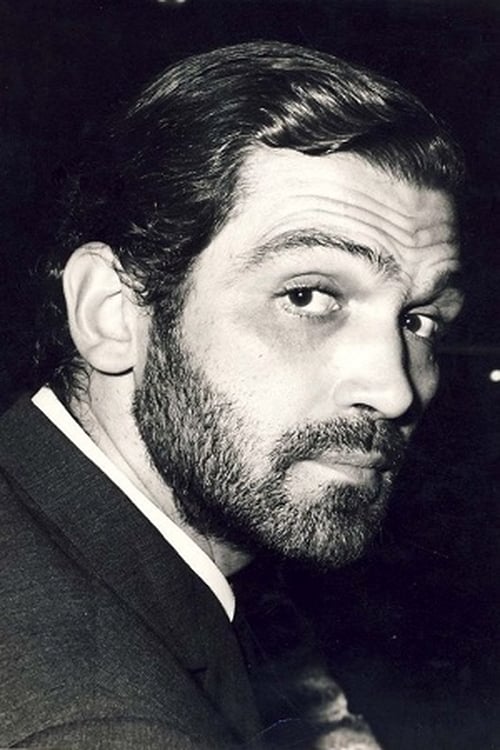 From Wikipedia, the free encyclopedia. Kostas Kazakos (born May 1935 in Pyrgos, Ilia) is a Greek actor, director, and politician. He was married to the famous actress Tzeni Karezi with whom he has a son. In 1997 he married the actress Jenny Jolia. In the 2007 Greek legislative election, he was elected to the Greek Parliament as a candidate of the Communist Party of Greece. Description above from the Wikipedia article Kostas Kazakos, licensed under CC-BY-SA, full list of contributors on Wikipedia.

Kostas Kazakos is known for the following movies: 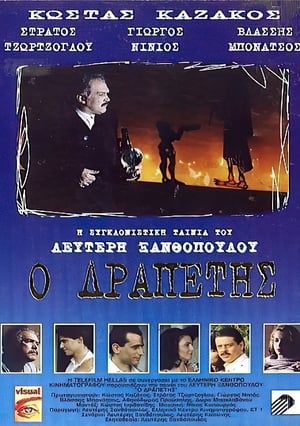 Master of the Shadows 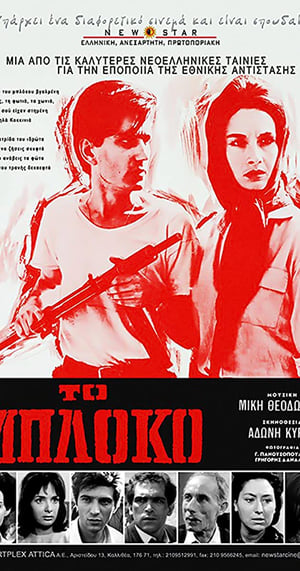 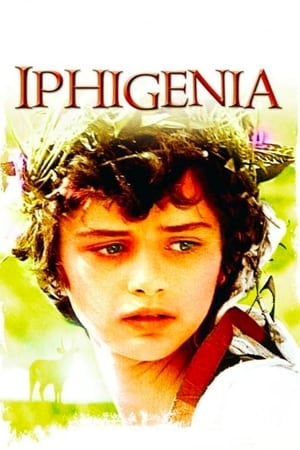 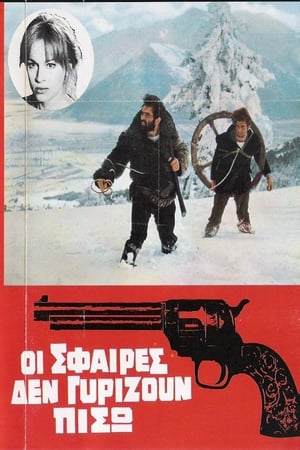 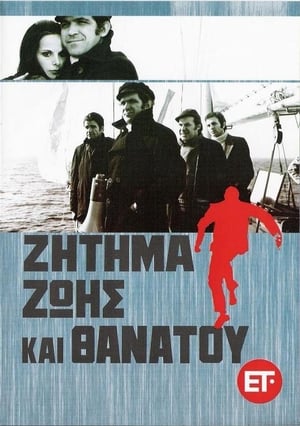 A Matter of Fatal Importance 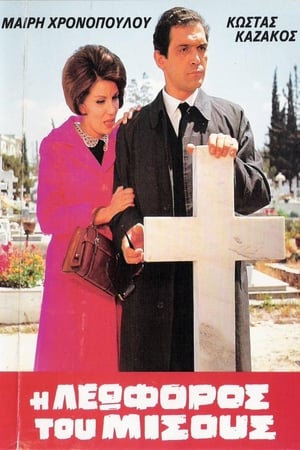 The Avenue of Hate 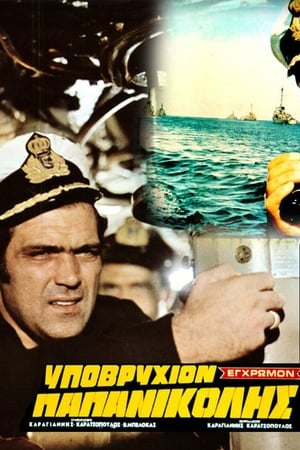 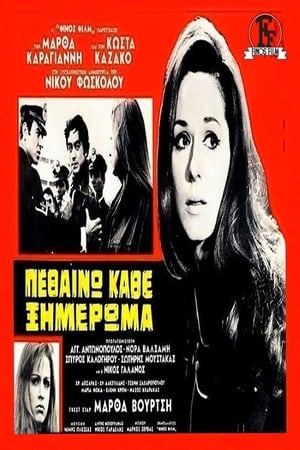 I Die Every Dawn 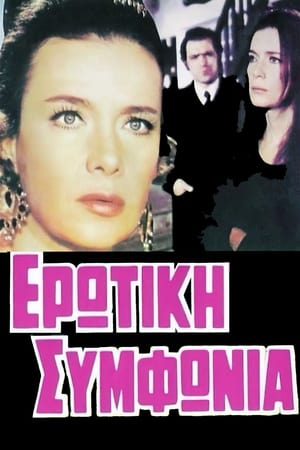 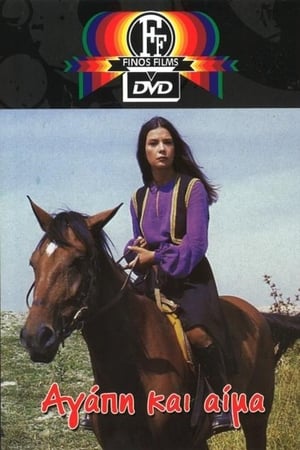 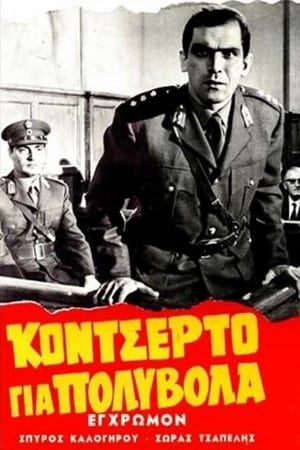 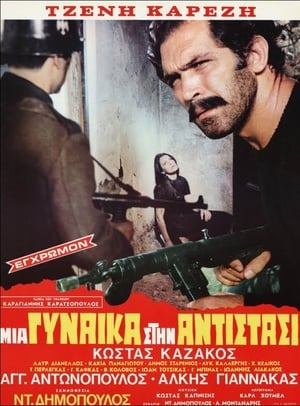 A Woman in the Resistance 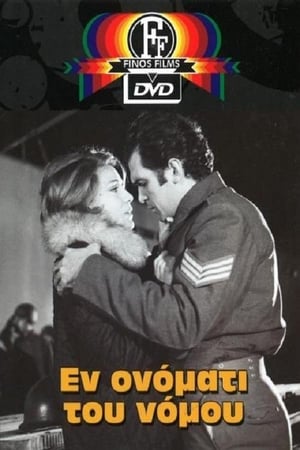 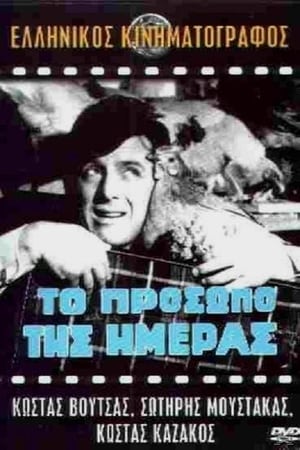 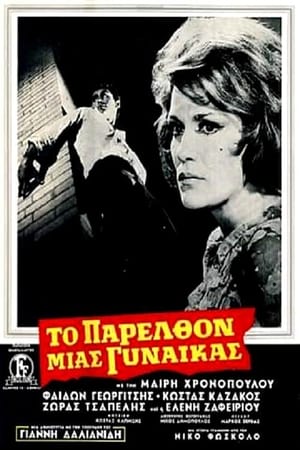 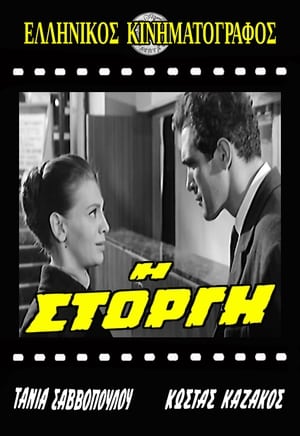 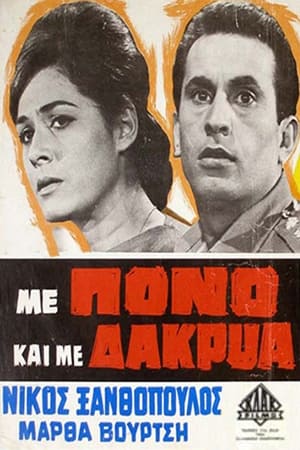 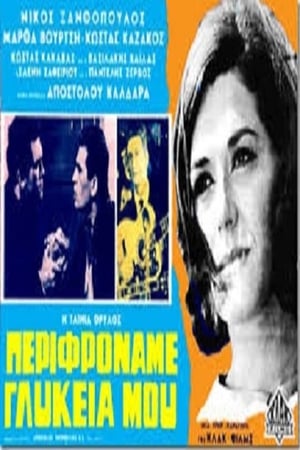 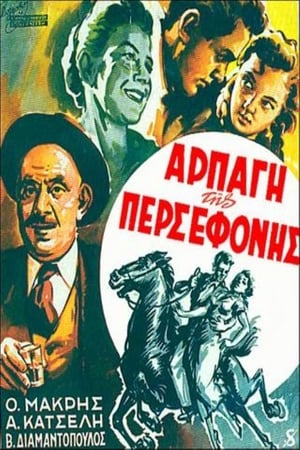 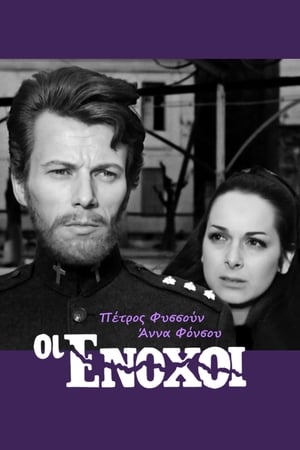 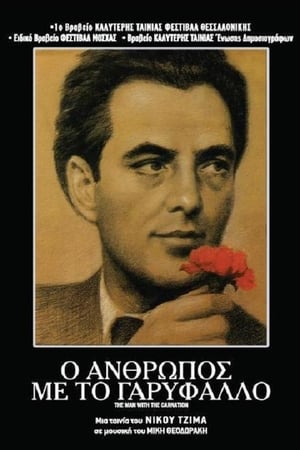 The Man with the Carnation 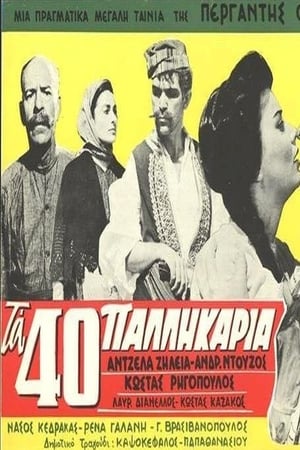 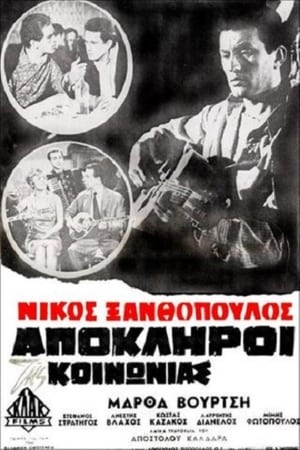 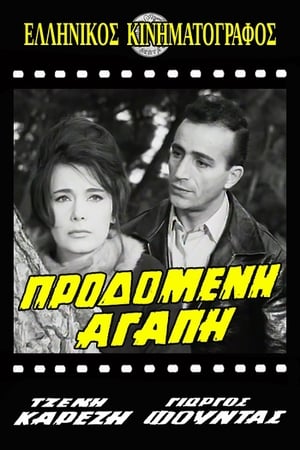 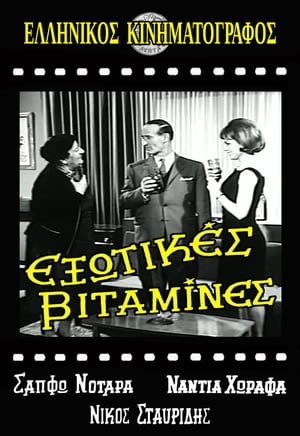 Kostas Kazakos is known for the following tv shows: 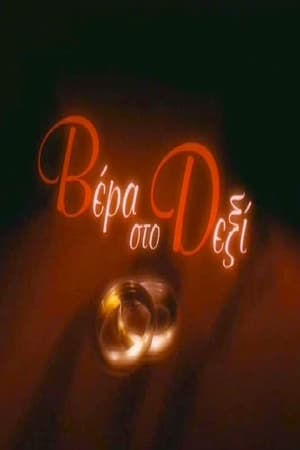 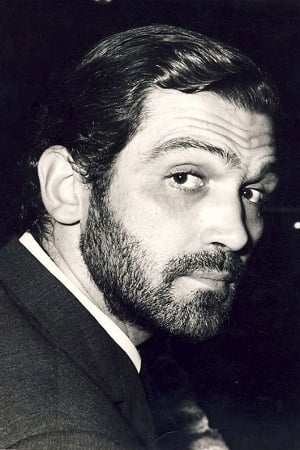