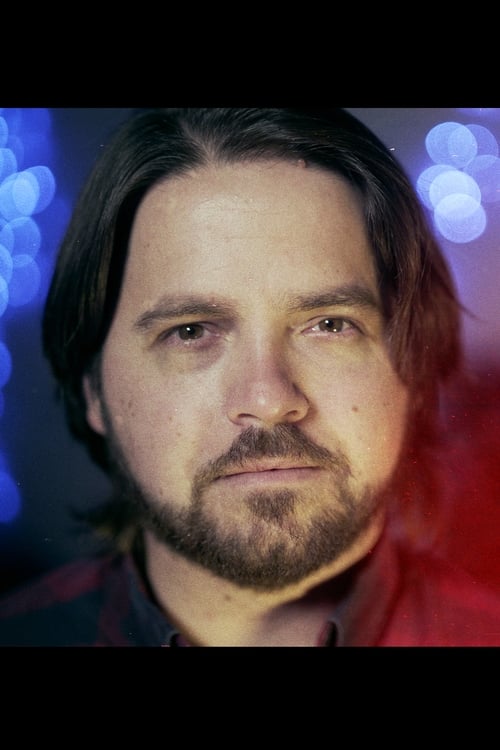 Phillip "Lex" Lybrand is known for low-budget, 'mumblecore' feature films, primarily produced in Austin, TX. Since moving to Texas in 2010, he has produced and directed the features, SUMMER LEAGUE, THE TROLLS, and MAYBE SHOWER – the latter 2 he also wrote. In between directing jobs, he works as a cinematographer and editor. Lybrand received his BFA in Media Arts from the University of Arizona in 2006, and he received his MFA in Film from the Vermont College of Fine Arts in 2018. His MFA thesis film, MAYBE SHOWER, was the first narrative feature film ever completed for the VCFA MFA in Film program.

Phillip Lybrand is known for the following movies: 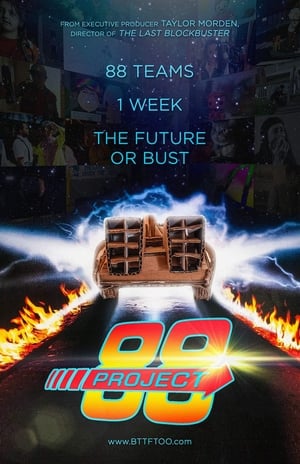 Project 88: Back to the Future Too 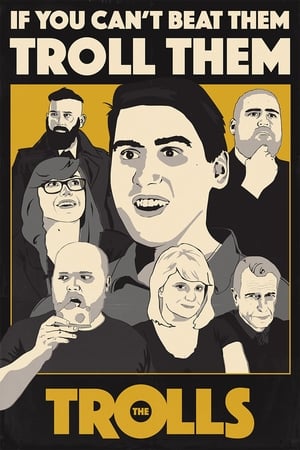 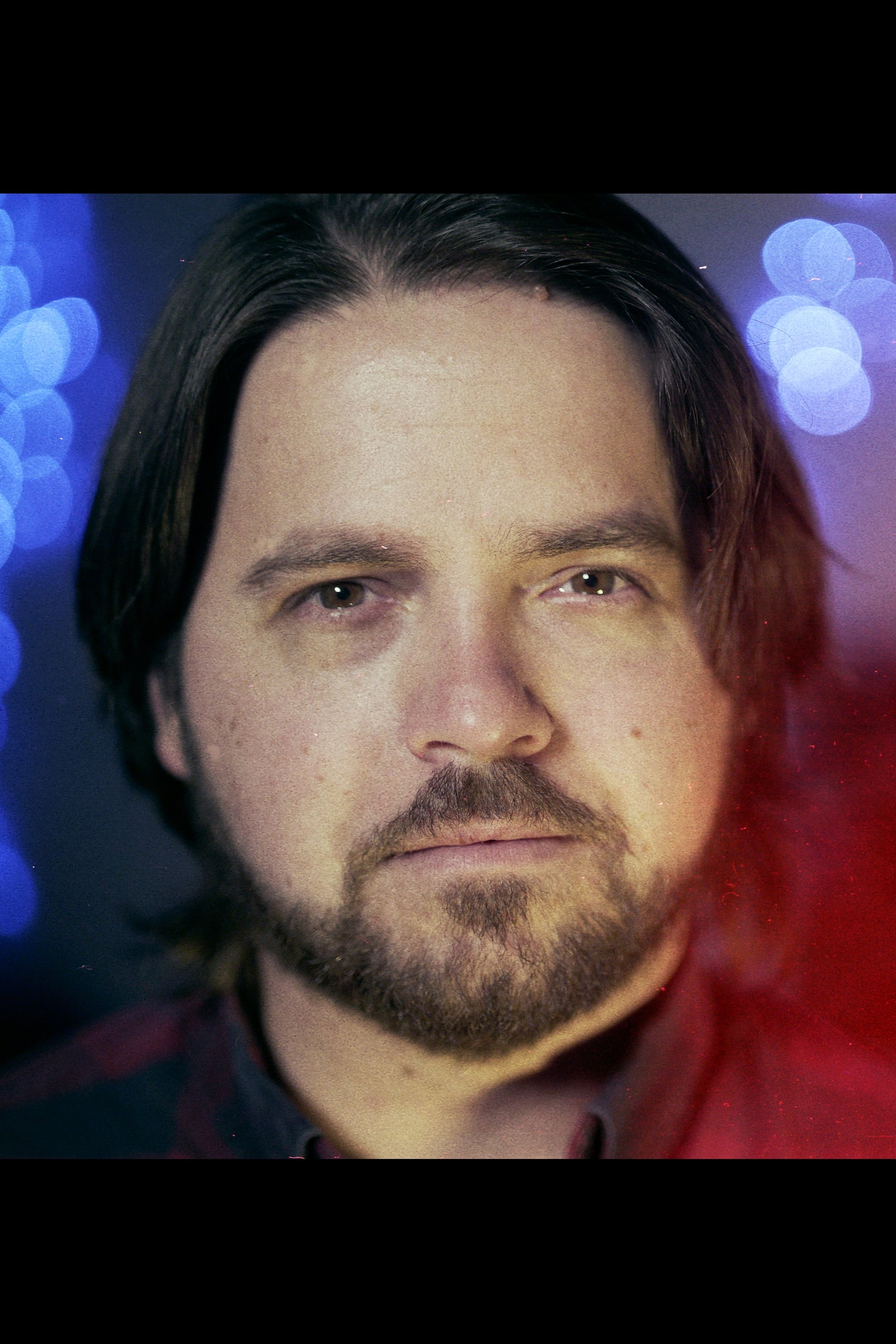 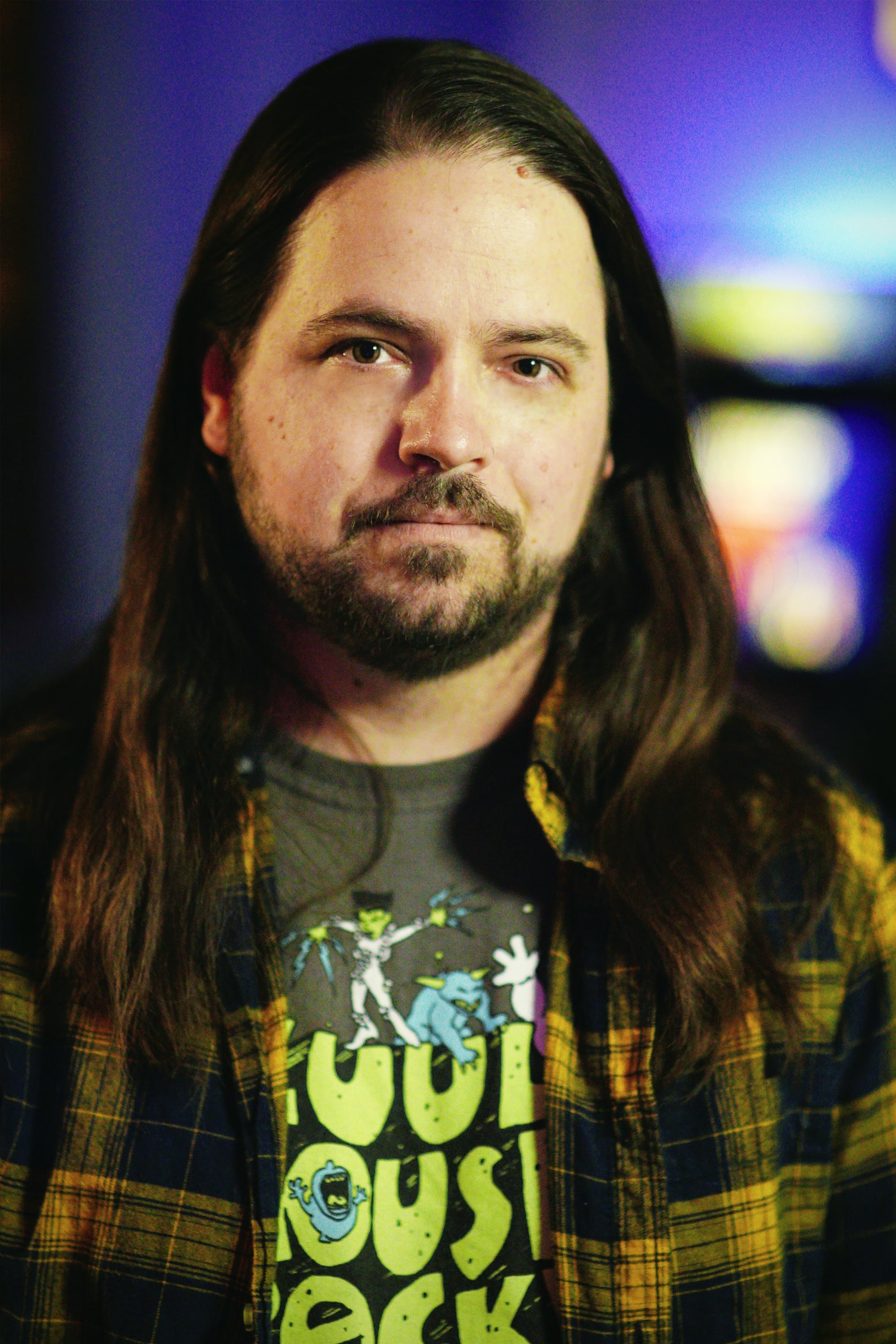