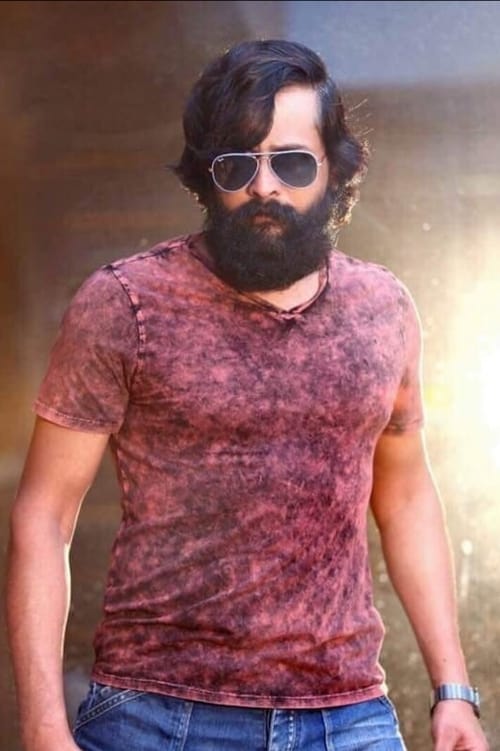 Krishna known by his stage name Srinagar Kitty, is an Indian actor who primarily works in Kannada television series and films. He started off as a child artist working in a host of television serialized dramas before making his film debut in 2003 in small supporting roles. Kitty comes from a joint family where he is the last child born to his parents. He is married to TV producer Bhavana Belegere and is the son-in-law of noted writer, journalist and TV Presenter Ravi Belagere.

Srinagar Kitty is known for the following movies: 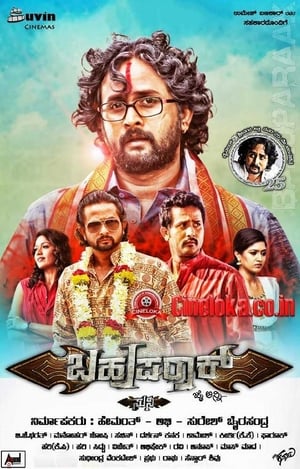 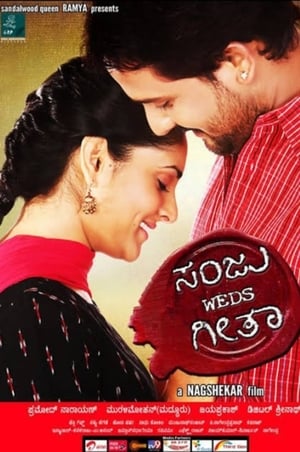 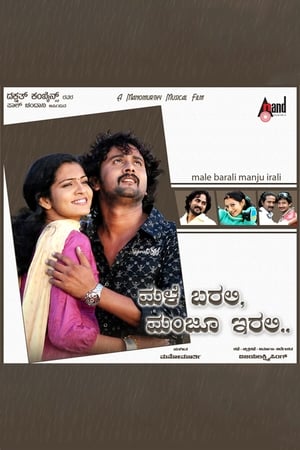 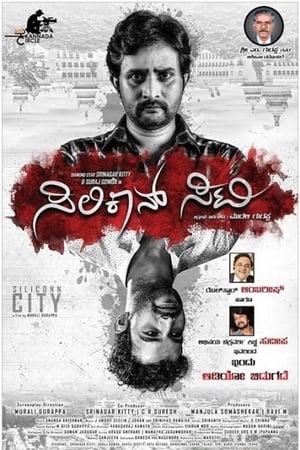 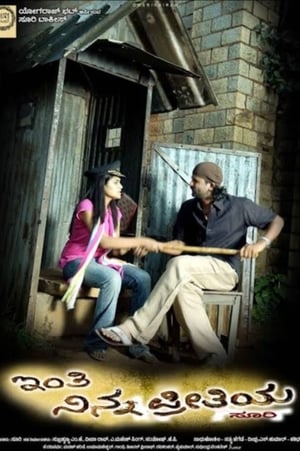 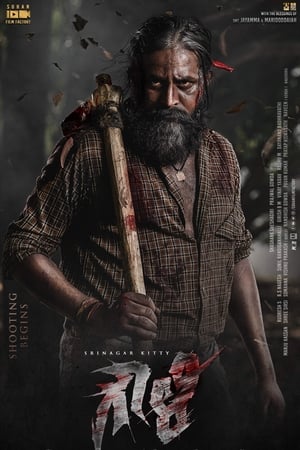 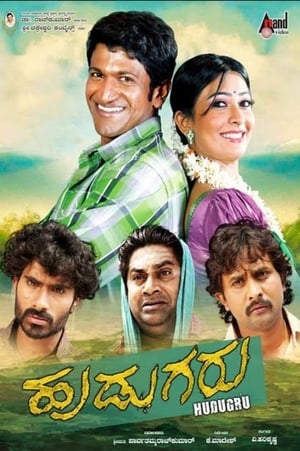 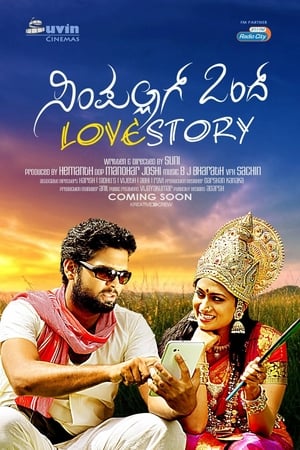 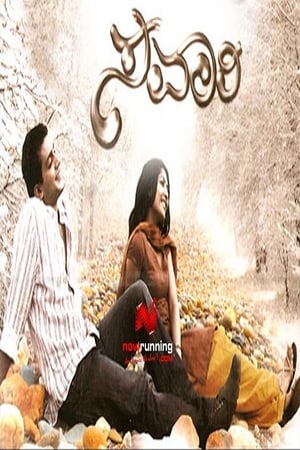 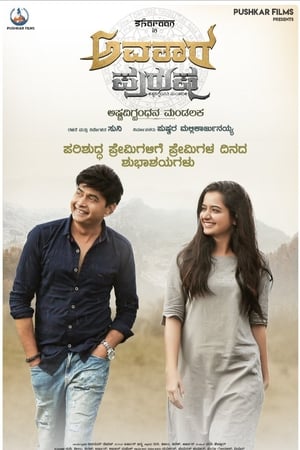 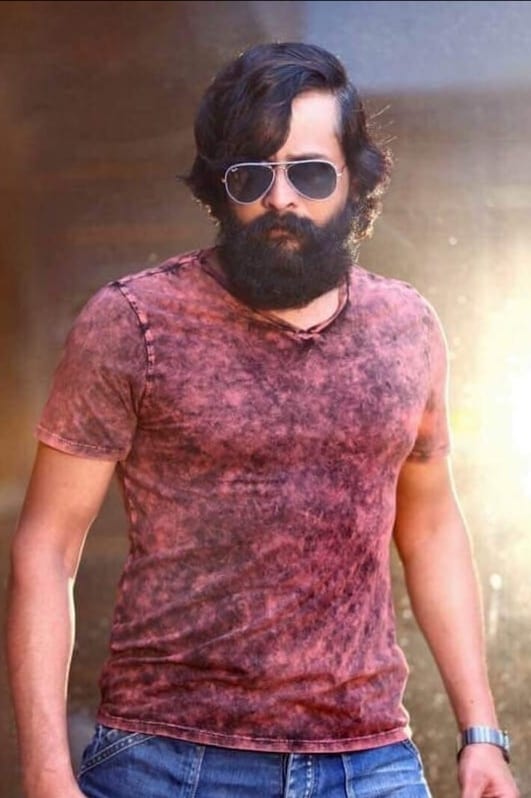