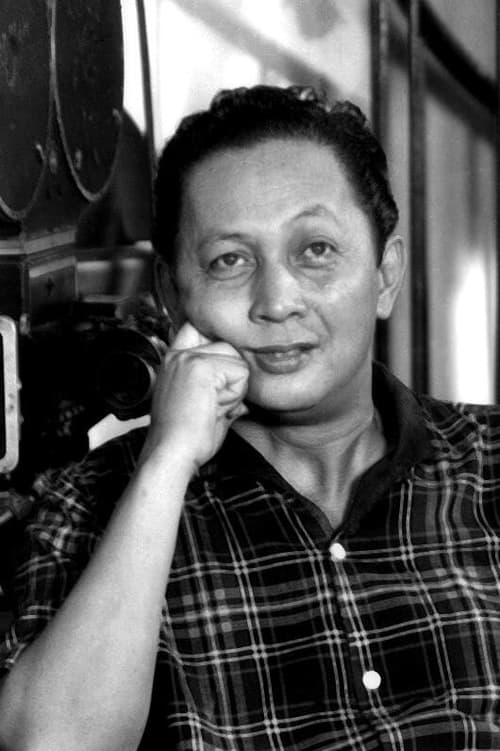 Fely Constantino was a Filipino director and actor, who mostly directed comedy in the 1950's, 60's and 70's. Constantino is also known as F.H. Constantino and Felicing Constantino. His screenplay, Married in Tokyo, was the Filipino adaptation of Madame Butterfly, the opera by Giacomo Puccini. His first big break as a director was with the movie Gecko Twins, which starred Pugo and Tugo, a popular Filipino comedy team at the time.

F.H. Constantino is known for the following movies: 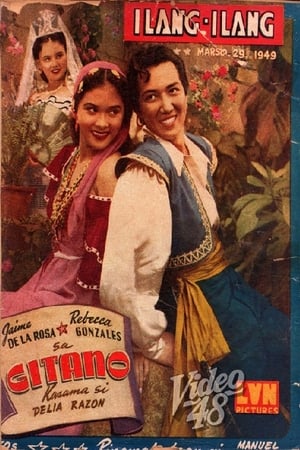 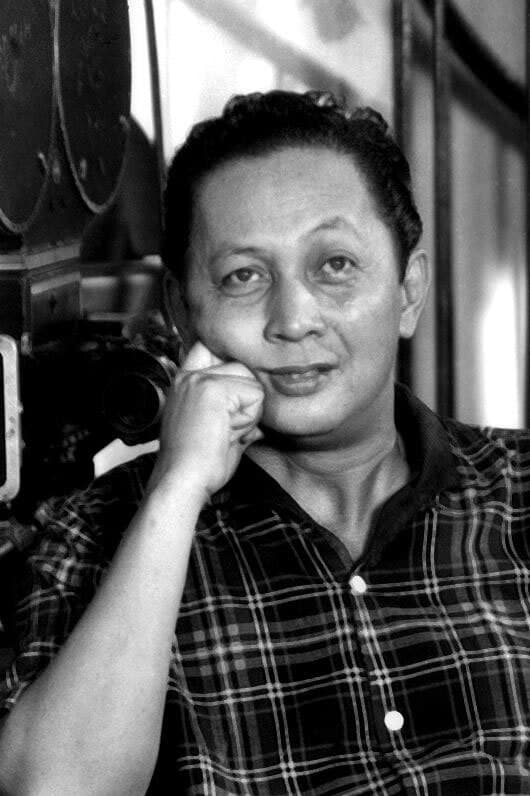