Justin Cathal Geever, better known by his stage name Justin Sane is the lead guitarist and singer/songwriter of the United States-based musical group Anti-Flag, a punk rock band formed in 1988 in Pittsburgh, Pennsylvania known for its outspoken left-wing views. He holds dual US and Irish citizenship and lives in Pittsburgh. His stage name was bestowed upon him by friends in Pittsburgh's punk scene.

Justin Sane is known for the following movies:

Death of a Nation 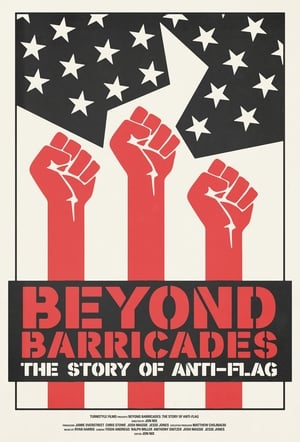