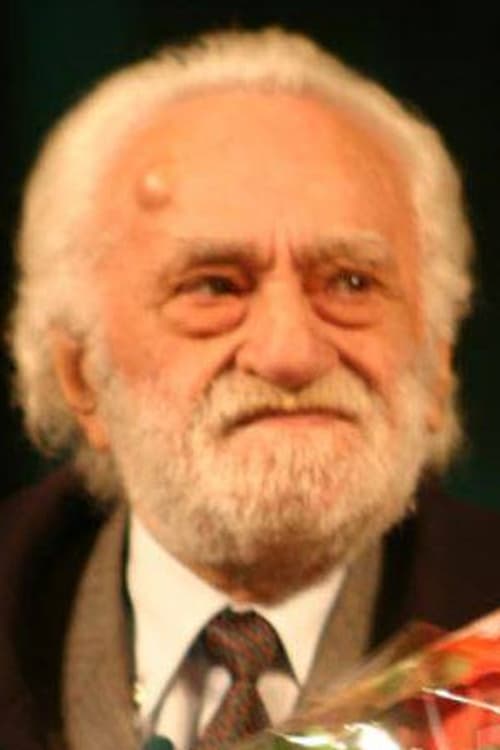 From Wikipedia Kadri Roshi (4 January 1924 – 6 February 2007) was born in Mallakaster. His origin is from Libohove, Gjirokaster. He worked as an actor. He starred in a lot of Albanian Films and played in different dramas in theatre. He is one of the most talented Albanian actors because of his voice and the way he moves in scene. He was named a People's Artist of Albania.

Kadri Roshi is known for the following movies: 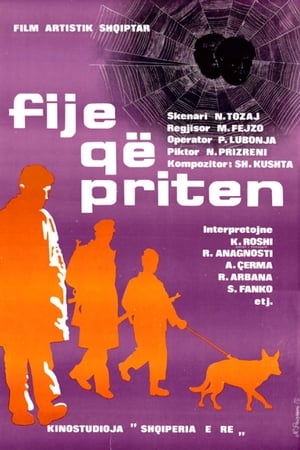 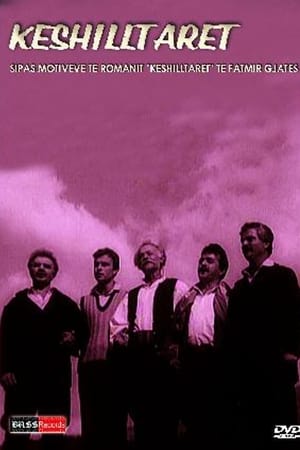 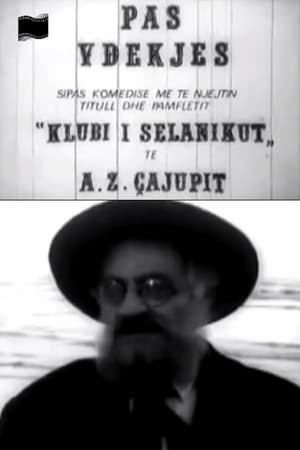 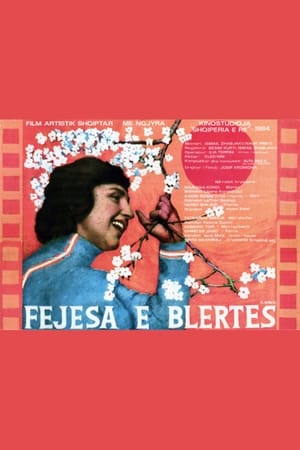 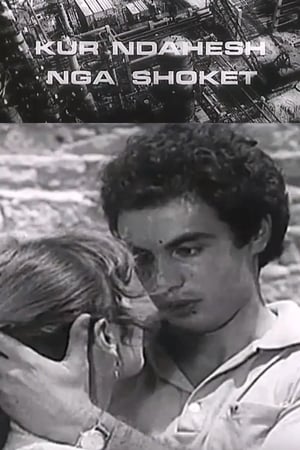 When You Get Separated From Your Friends

A Day in a Lifetime 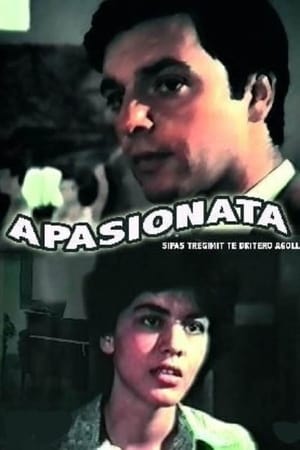 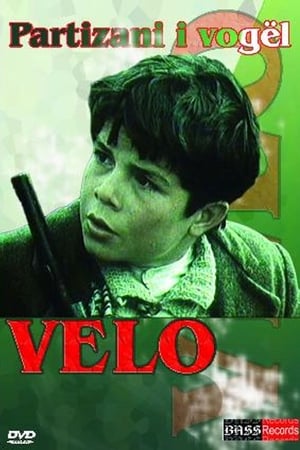 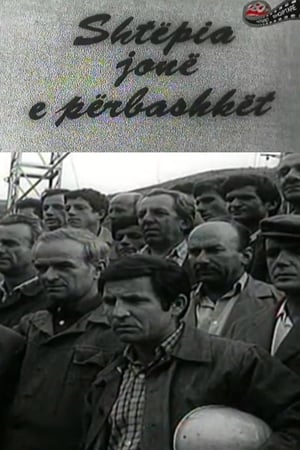 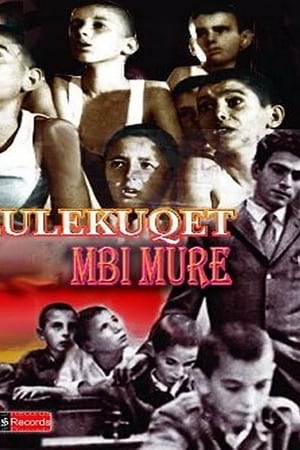 Red Poppies on the Wall 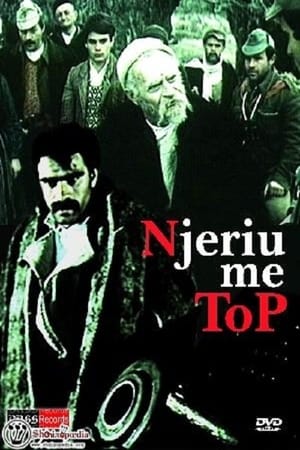 The Man with the Cannon 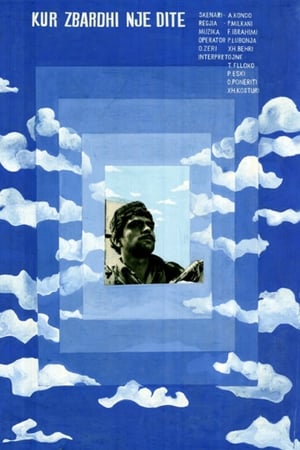 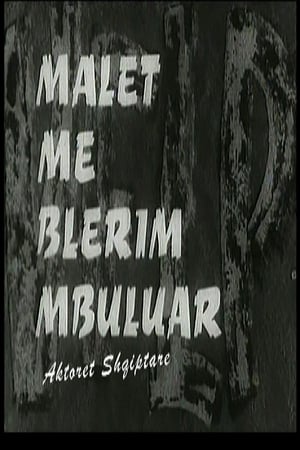 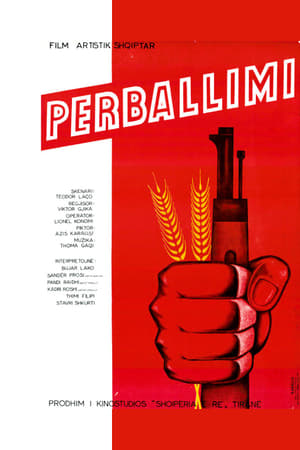 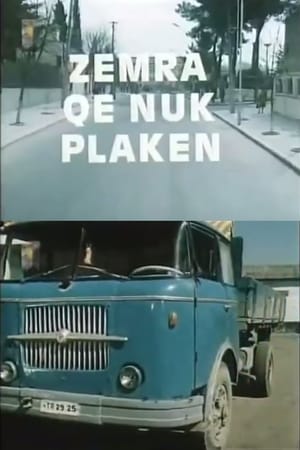 Hearts That Do Not Age 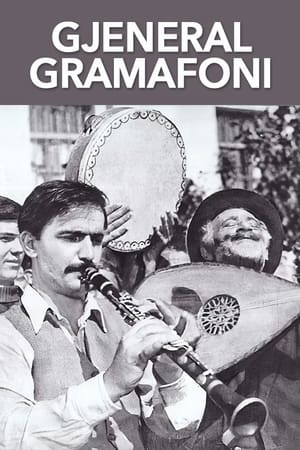 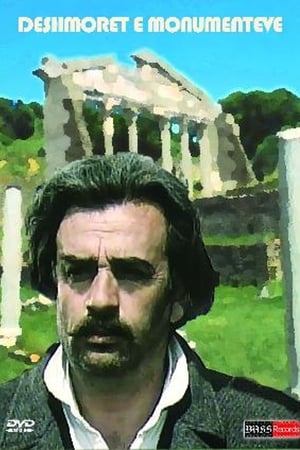 The Martyrs of the Monuments 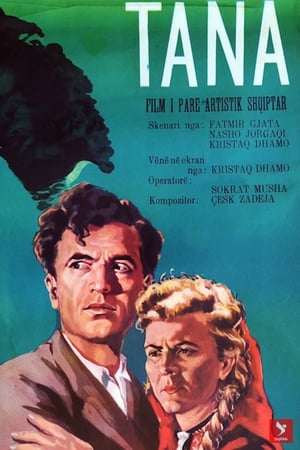 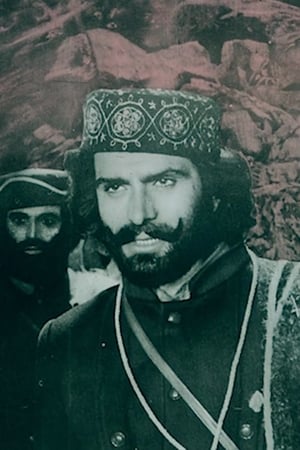 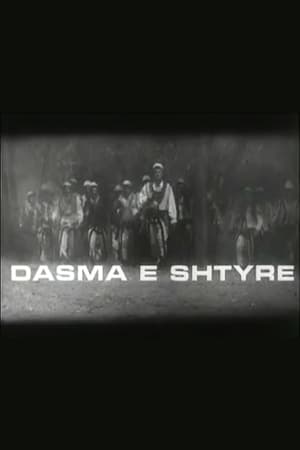 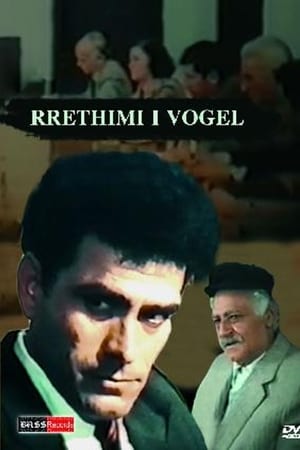 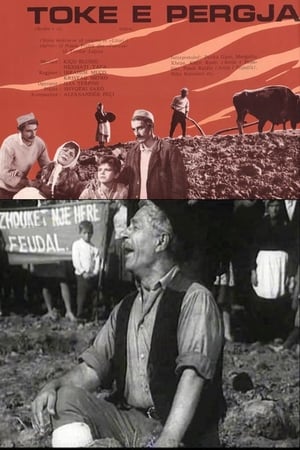 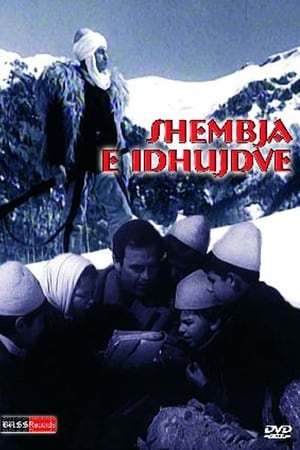 The Collapse of Idols 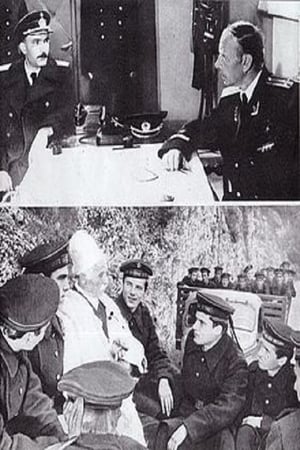 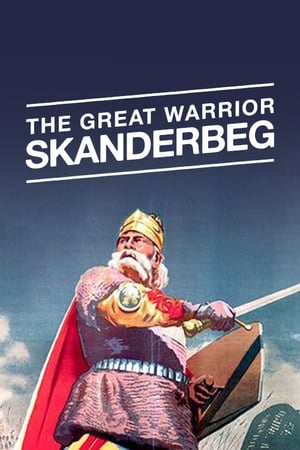 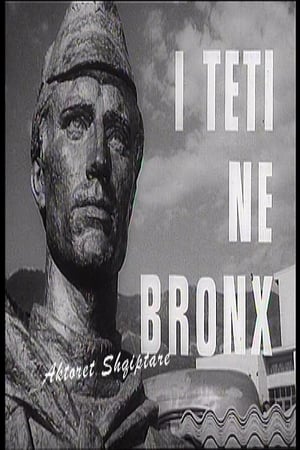 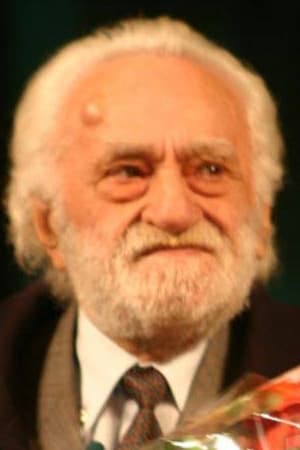