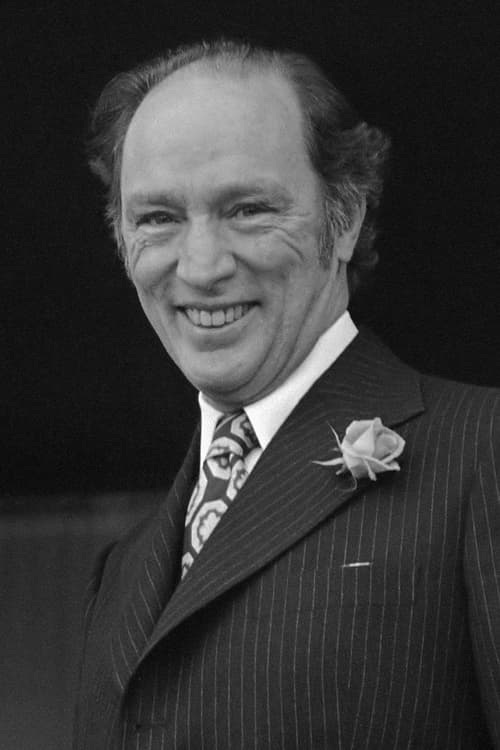 Pierre Elliott Trudeau (1919 – 2000) was a Canadian politician who served as leader of the Liberal Party of Canada from 1968 to 1984 and as the 15th prime minister of Canada (1968–1979 and 1980–1984). His political longevity and the fundamental changes he initiated in Canadian politics and society at large make him arguably the most important Canadian figure of the latter half of the 20th century.

Pierre Elliott Trudeau is known for the following movies: 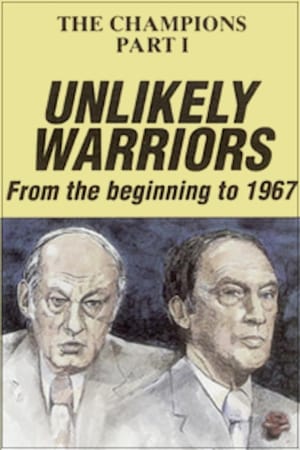 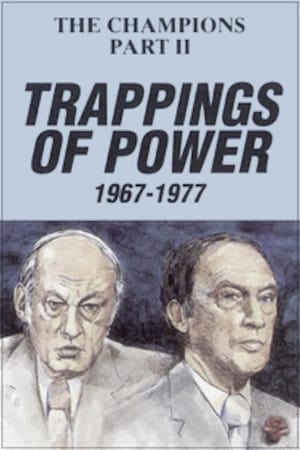 The Champions, Part 2: Trappings of Power 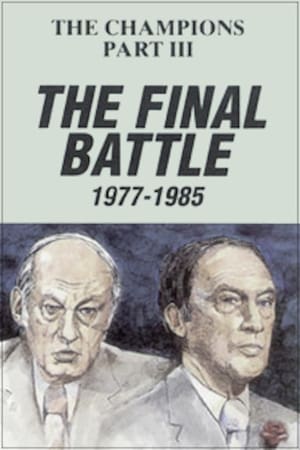 The Champions, Part 3: The Final Battle 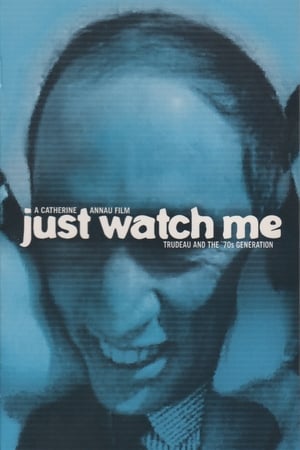 Just Watch Me: Trudeau and the 70's Generation 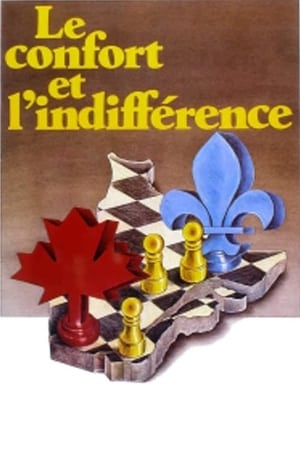 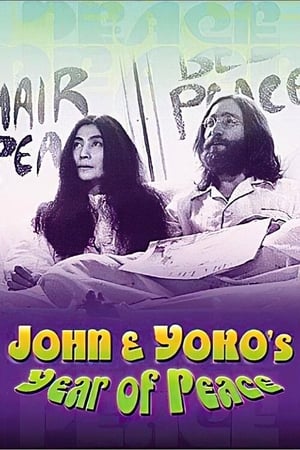 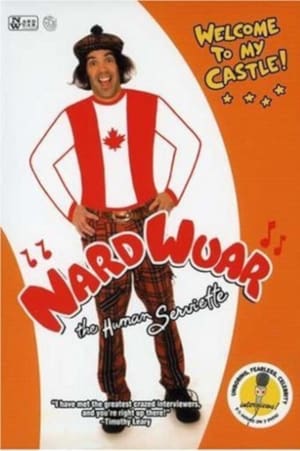 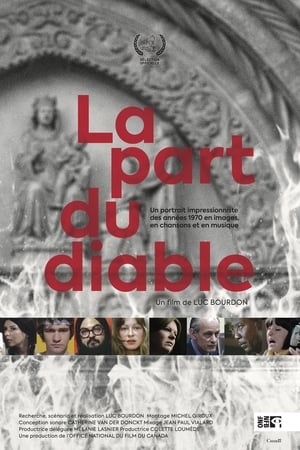 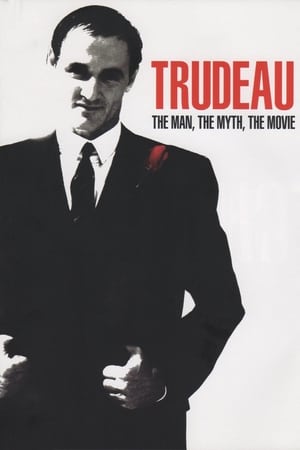 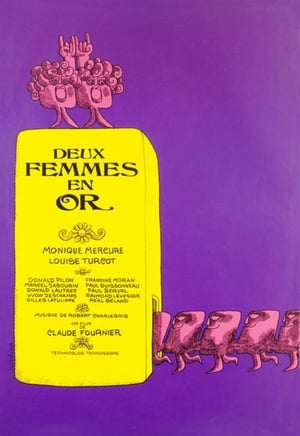 Character : Self (at football game) (uncredited)

Pierre Elliott Trudeau is known for the following tv shows: 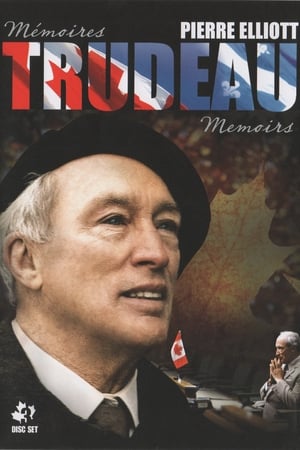 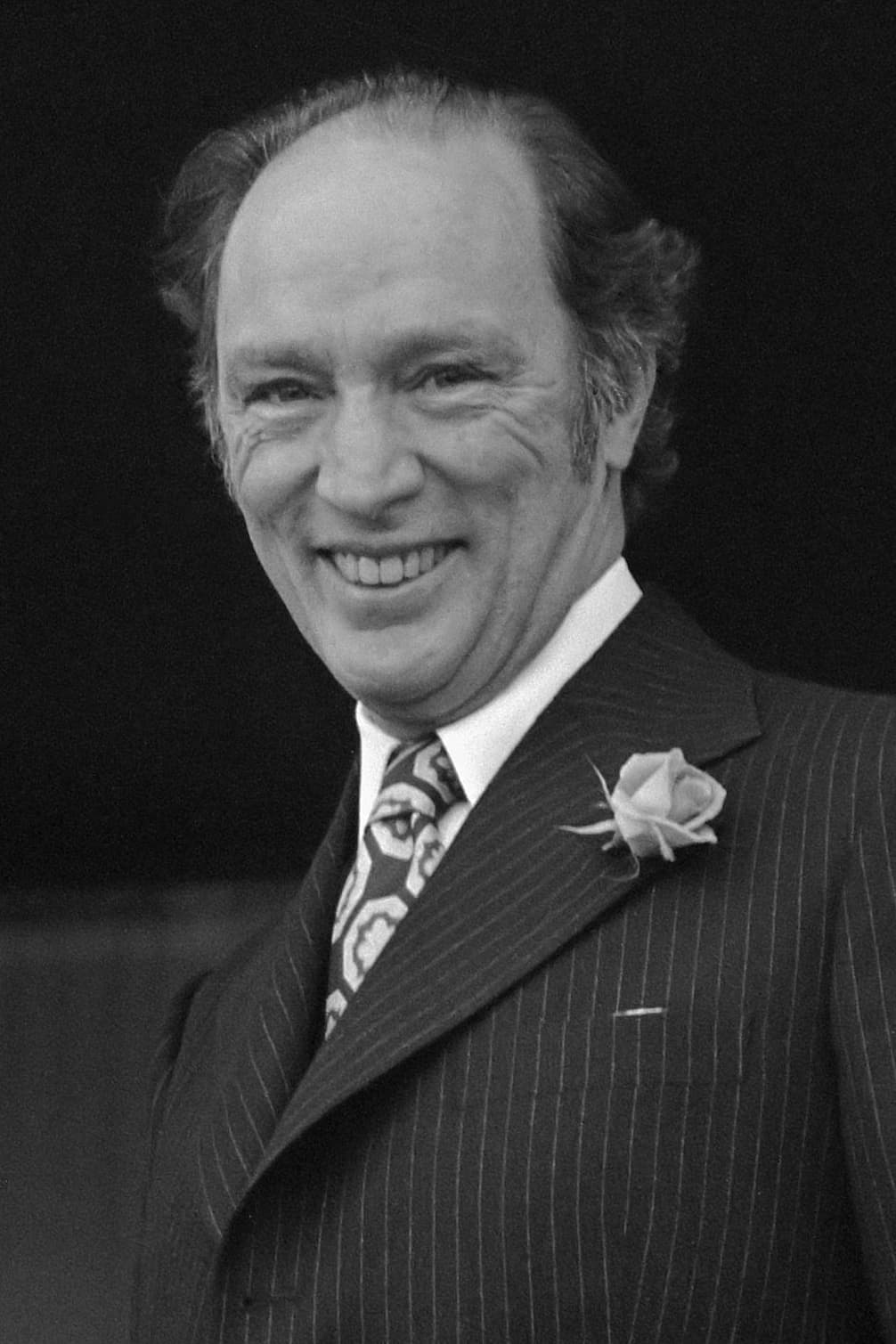