From Wikipedia Frances Lee was born as Myrna Tibbetts (some sources indicate Merna Tibbetts) in Eagle Grove, Iowa. She initially began pursuing a career as a teacher but began taking dance lessons, which led to her being spotted by Gus Edwards, who owned a theater in New York City. Edwards persuaded Lee to perform at his theater, and she joined the cast of The Ziegfeld Follies in 1923, when she was hired by Al Christie to perform in his Christie Comedies. Moving to Hollywood in the mid-1920s to pursue acting, she received her first film role in 1924, starring in Hello and Goodbye, a comedy short film. That brought her to the attention of the studios and launched her into a very successful and busy silent film career. In 1925 she had roles in three films, and in 1926 her number of films jumped to seven. She was a frequent guest at the home of Mary Pickford and Douglas Fairbanks and became friends with other notable Hollywood legends, to include Rudolph Valentino until his death in 1926. In 1927 she had roles in five films and was selected as one of thirteen girls to be WAMPAS Baby Stars, which that year included silent film star Sally Phipps and actress Barbara Kent. The year 1928 was a big year for her. She starred in nine films, the most memorable of which was Sweeties with Bobby Vernon. Her biggest year by far was 1929, when she starred in ten films, including the lead role in Stage Struck Susie opposite Eddie Barry and Divorce Made Easy starring alongside Marie Prevost and Douglas MacLean. That year, she married Alexander Bennett, brother to Australian silent film actress Enid Bennett. Their wedding was attended by such famous Hollywood legends as Enid Bennett's husband, film producer Fred Niblo; actresses Gloria Swanson and Greta Garbo; and actors Rod La Rocque and John Gilbert. She retired from film acting after 1935, living with her husband in Beverly Hills, California. She began working in interior design and studied for and received a degree in teaching. She and her husband lived in Brentwood, where she began one of the early Head Start programs at Knox Presbyterian Nursery School. She also taught dance, society behavior, and etiquette at the Elisa Ryan Studio, where she instructed the daughters of President Richard M. Nixon. In 1972 she and Alex moved to Cardiff-by-the-Sea. She worked as a children's librarian at the Rancho Sante Fe Library until only a few years before her death. She died on November 5, 2000, in Cardiff-by-the-Sea, California, aged 94.

Frances Lee is known for the following movies: 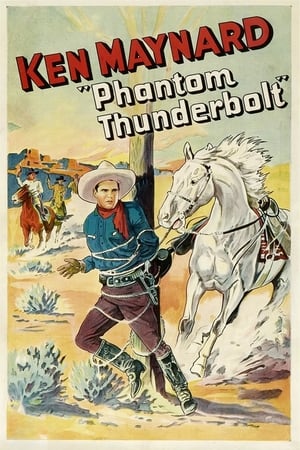 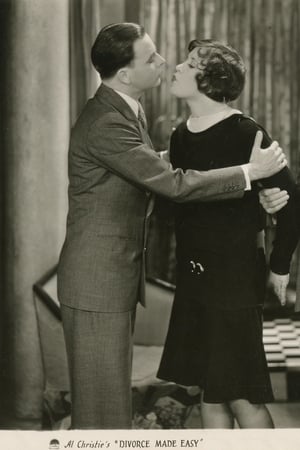 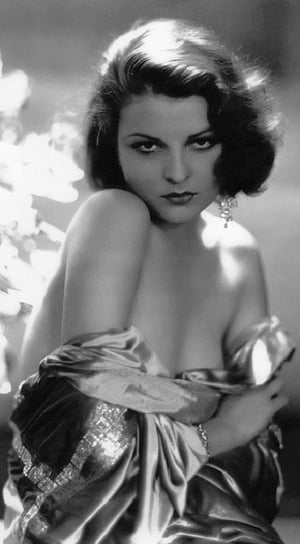 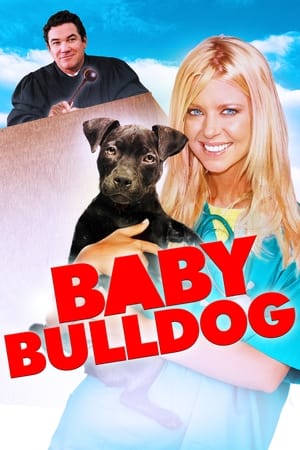 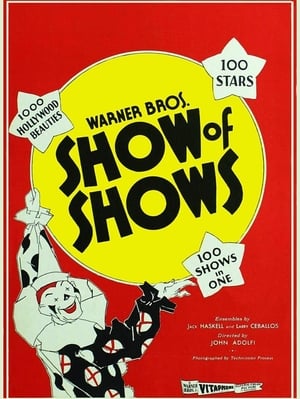 Character : Performer in 'Ladies of the Ensemble' Number (uncredited)