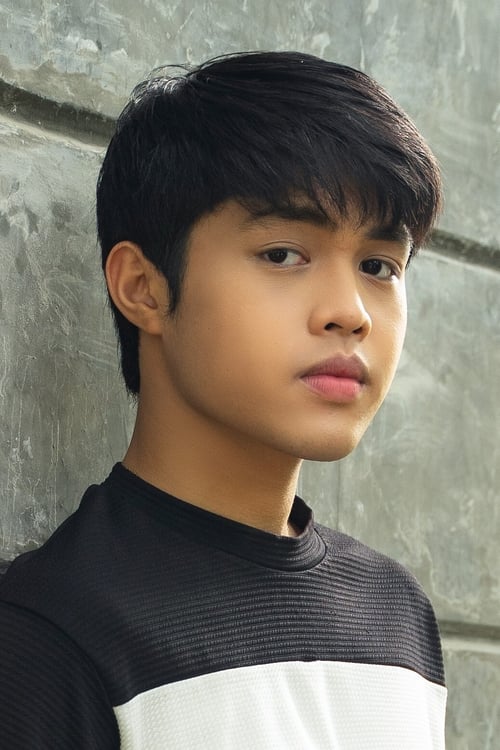 Elijah Luiz Madiclum Canlas is a Filipino television, film and theater actor and commercial model. His lead and title role in the film Kalel, 15 paved the way for more acting opportunities in his career. This film also bagged its director, Jun Robles Lana, the best director award at the Tallinn International Film Festival in Estonia, and Elijah's first Best Actor award at the 17th Asian Film Festival held in Rome, Italy. In May 2020, he was cast as one of the main actors in the YouTube series, Gameboys. Produced by The IdeaFirst Company, it is a boys love (BL) series in the Philippines that tackles the story of two young men who find each other online amid the COVID-19 pandemic. Second of three siblings, he is fondly called Jelo by his older brother Jerom, and younger brother, JM. The Canlas brothers are all actors who played various roles in film, theater and television. With their mother being a theater actress in Bacolod, they were exposed to theater at a very young age.

Elijah Canlas is known for the following movies: 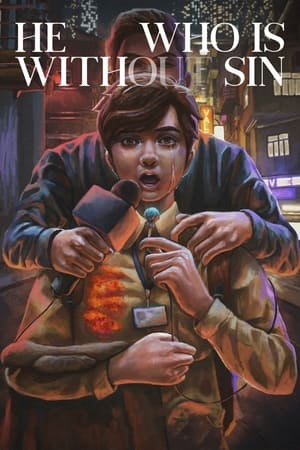 He Who Is Without Sin 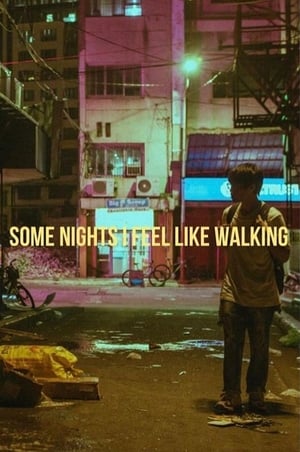 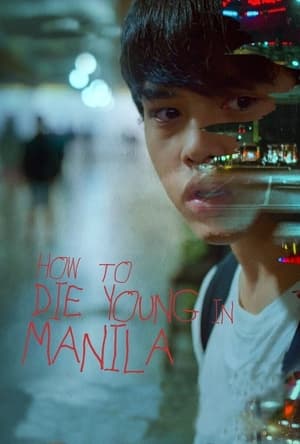 How to Die Young in Manila 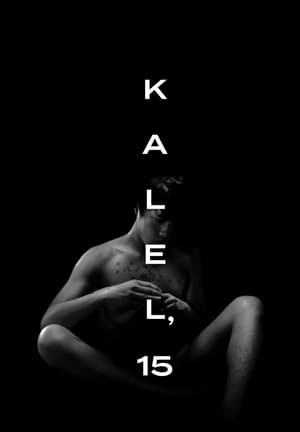 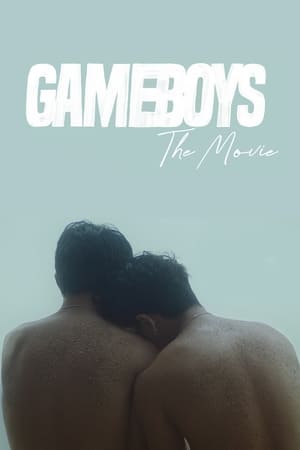 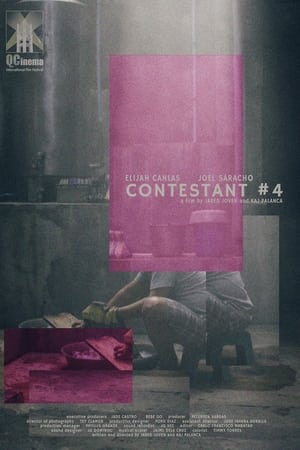 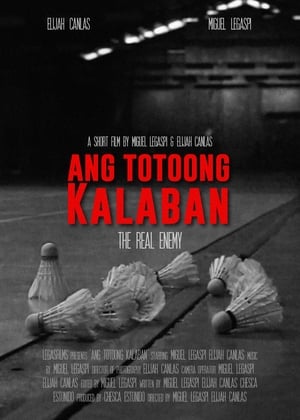 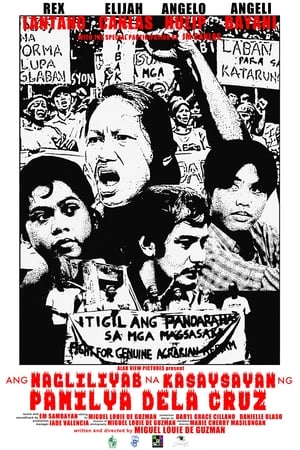 The Flaming History of the Dela Cruz Family 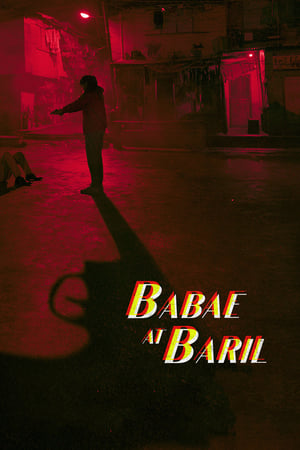 The Girl and the Gun 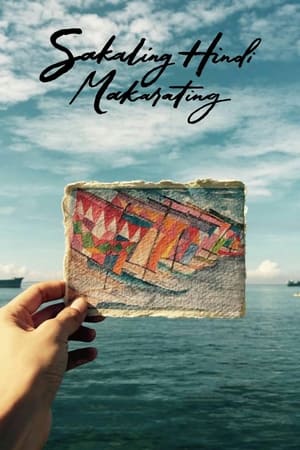 In Case They Don't Arrive 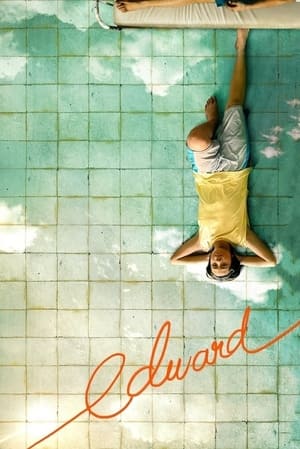 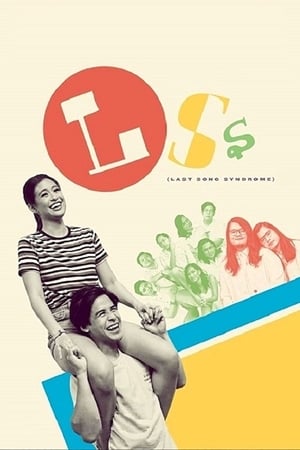 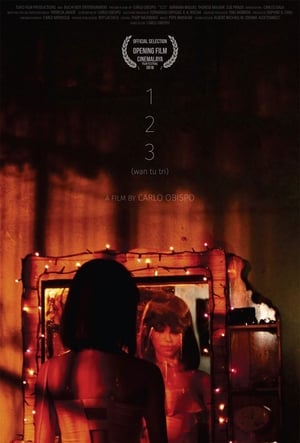 Elijah Canlas is known for the following tv shows: 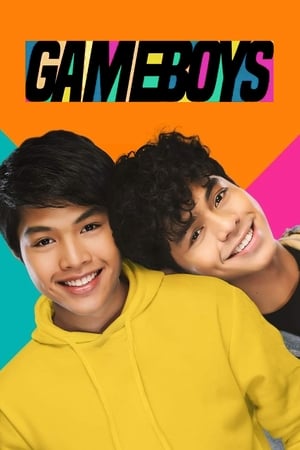 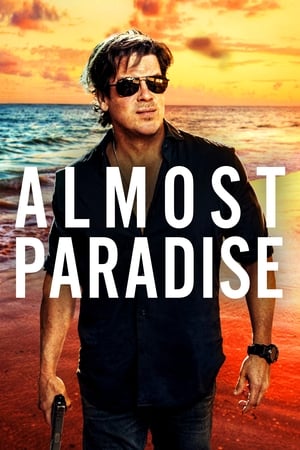 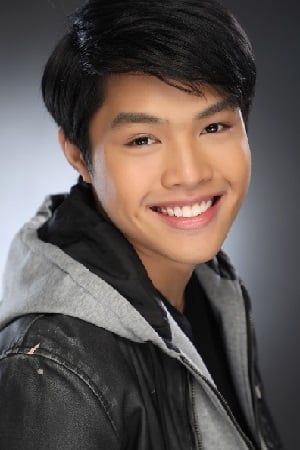 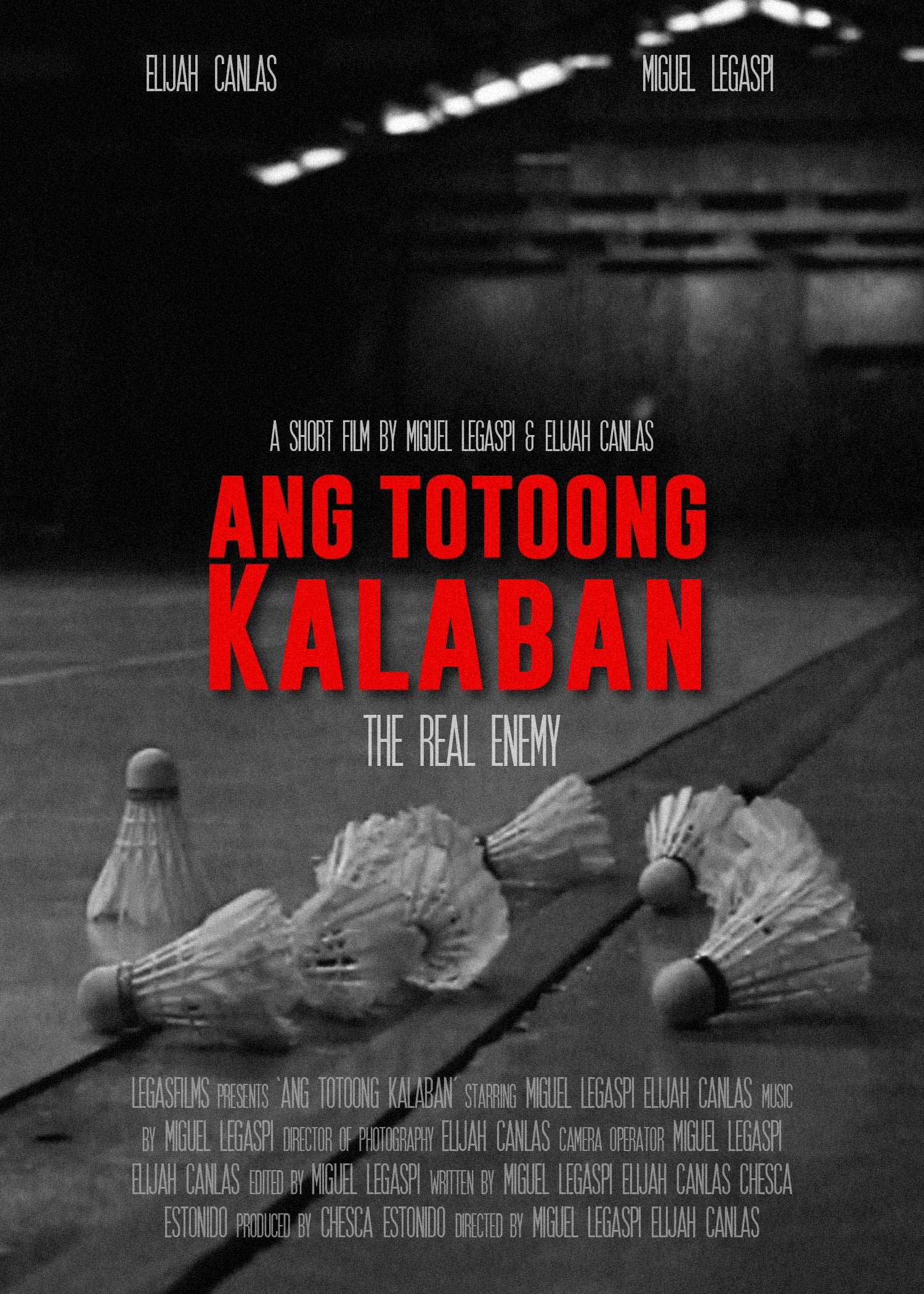 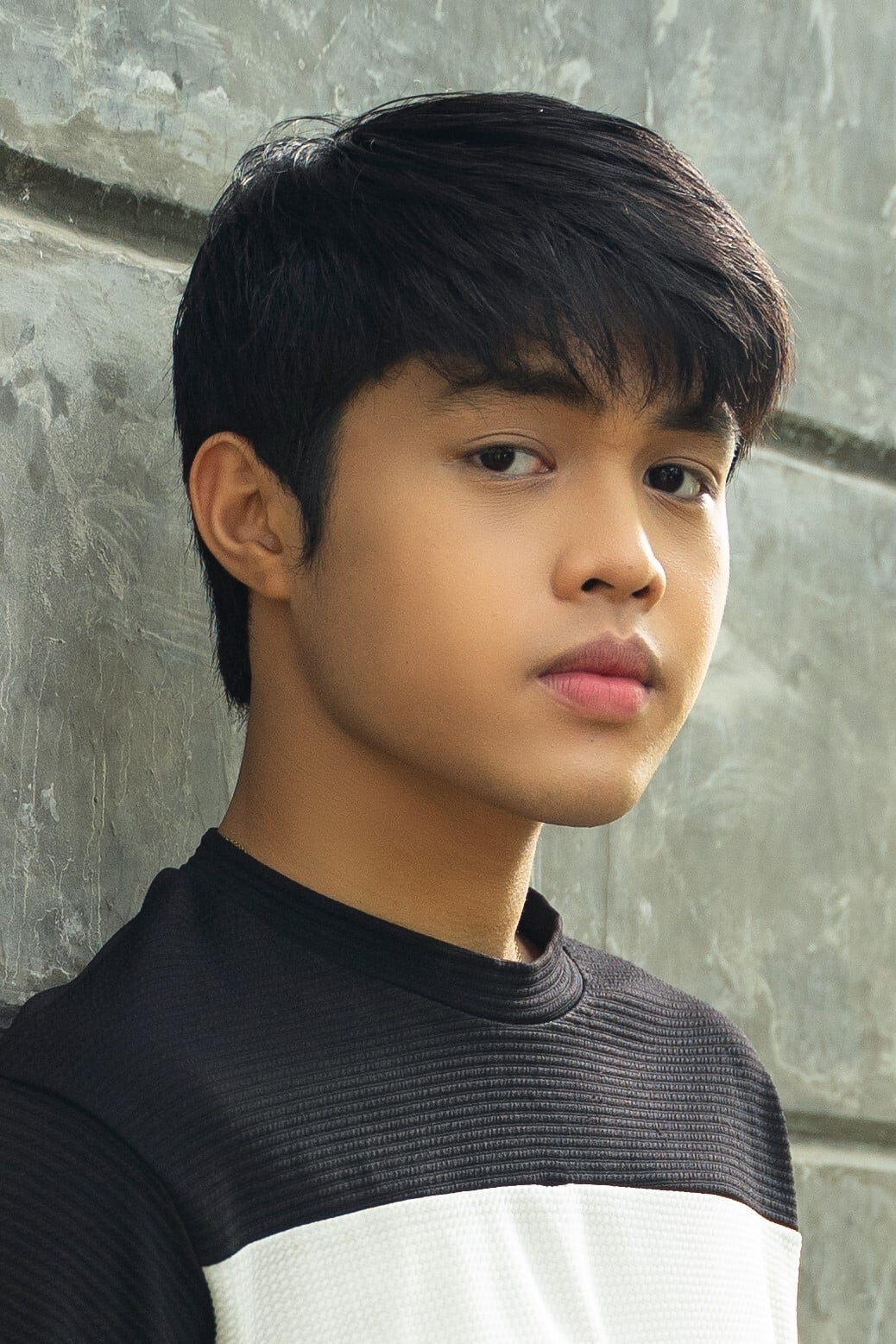 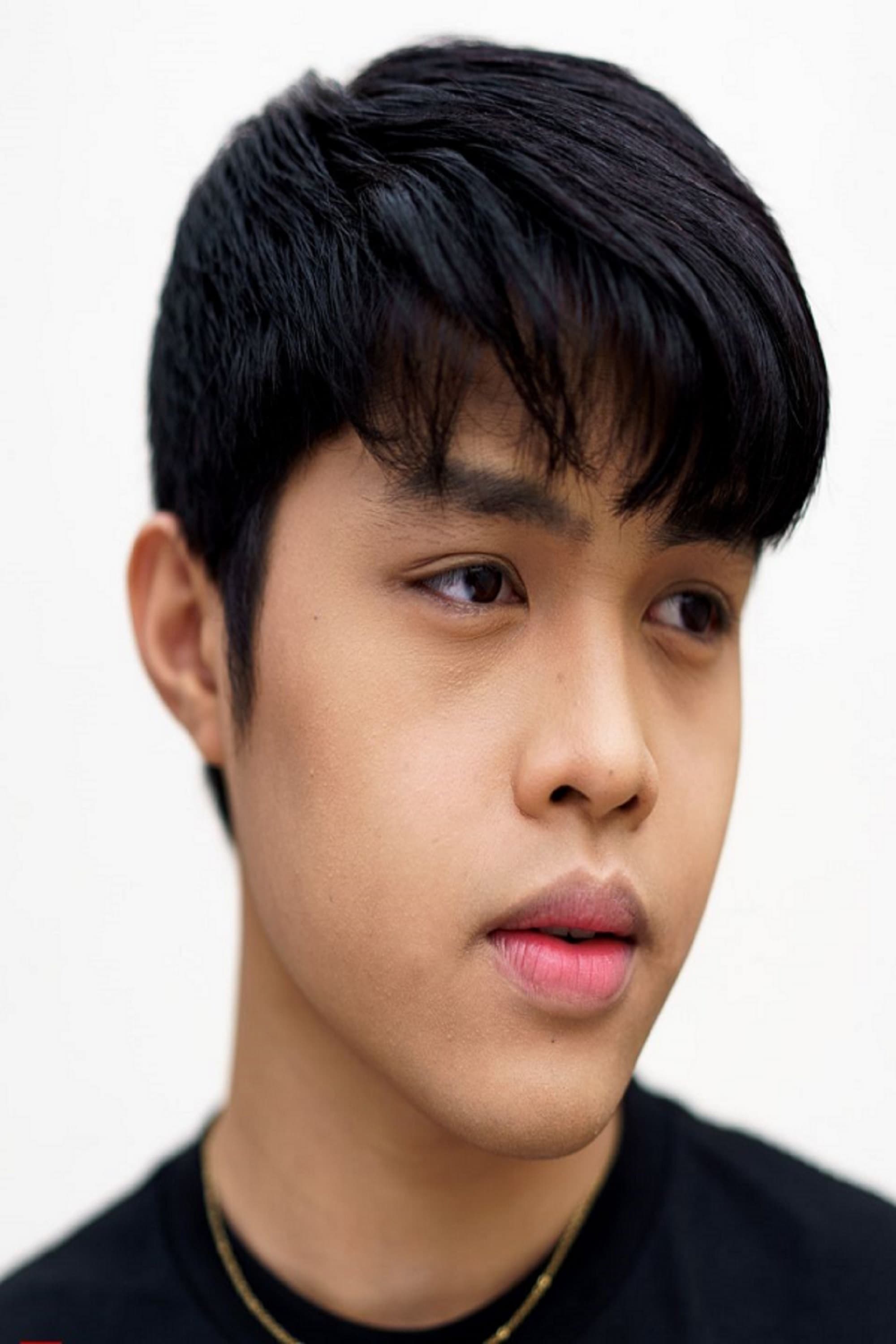 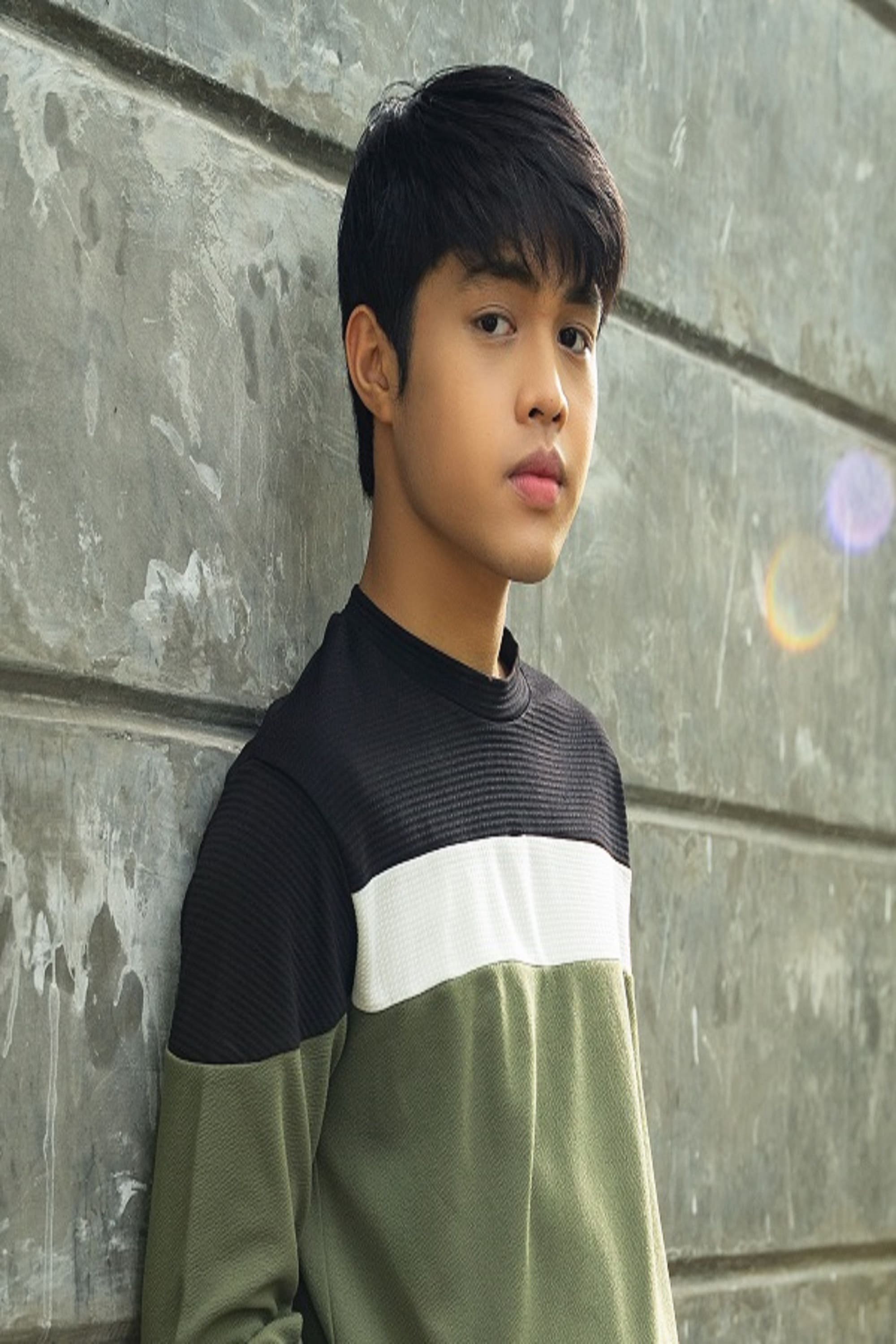