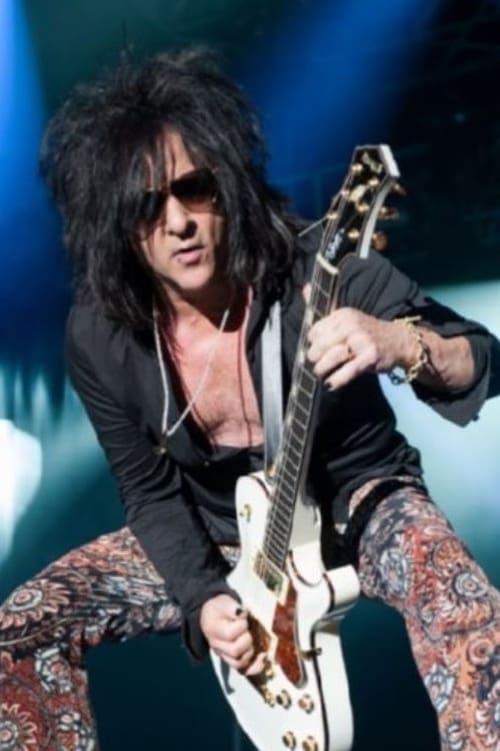 From Wikipedia, the free encyclopedia. Steve Stevens (born as Steven Schneider on May 5, 1959, in Brooklyn, New York) is an American guitarist and songwriter. He is best known for playing for other artists (most notably Billy Idol, Michael Jackson, and Vince Neil) and less known for his critically acclaimed solo efforts (Atomic Playboys and Flamenco A Go-Go), collaborations (Bozzio Levin Stevens, a.k.a. Black Light Syndrome), and as an in-demand session guitarist. Description above from the Wikipedia article Steve Stevens, licensed under CC-BY-SA, full list of contributors on Wikipedia.

Steve Stevens is known for the following movies: 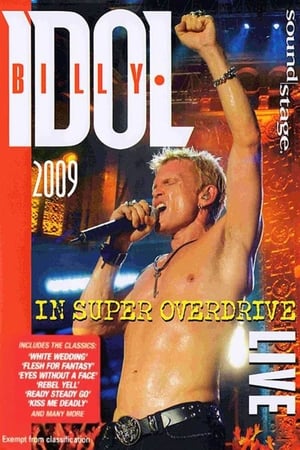 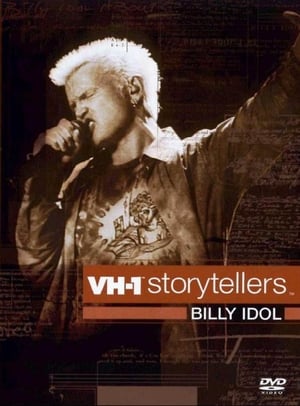 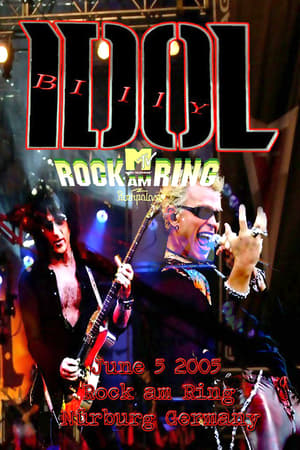 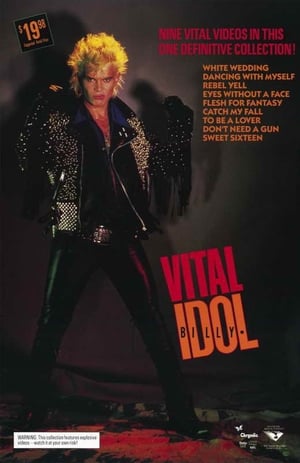 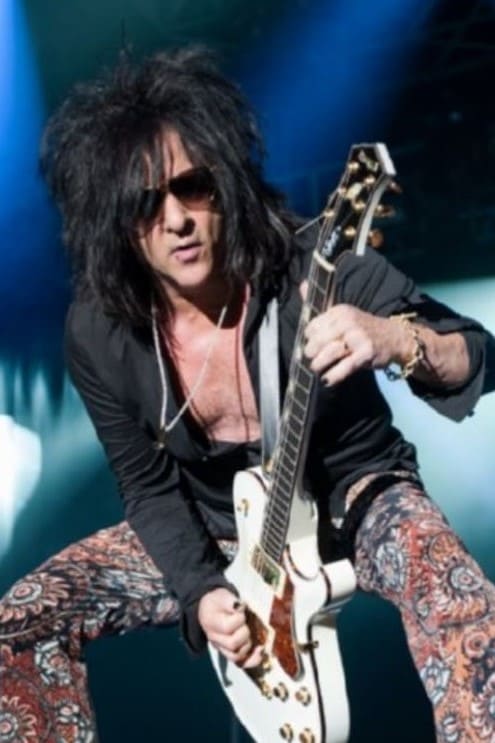