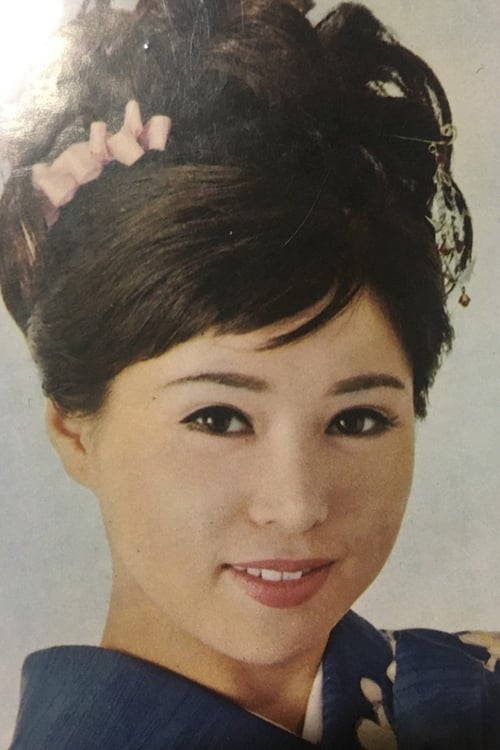 Komatsu Midori was born in Tokyo in 1891. From the age of five she studied at the Bando dance school and in 1911 joined a female theater which had just been formed, the Nakasu Masagoza. In 1912 at the age of 21 she made her stage debut. In 1913 upon the invitation of Shochiku Gomei, she participated in the female theater group the Kyoto City Second Kyogoku Taishoza where she continued her activities until 1915, when she chose to take the path leading towards action pictures. In 1919 she negotiated with Kunikatsu films and the following year joined the company. She was aiming to be a real movie star. At Kunikatsu she appeared in Shoshurei, Minashi Go and Chishio no Naruto. After the Great Kanto Earthquake of 1923 she joined Shochiku Shimogamo. She concentrated mainly on period dramas such as Nichiren Komachi, Yoshii Masayuki and Kane no Naruhi (The Day the Bell Tolls). In 1925 she transferred to Nikkatsu Daishogun Studios and appeared in Nakayama Yasubei, and Rakka no Mai. From this time onward she came to be in demand for elderly roles and the roles of mothers. From the 1930s she built up a portfolio of supporting roles, and then taking a professional name in the Wakayagi school of dancing, she took on the responsibility of choreography for the Nikkatsu Period Drama Theater. In 1942 she transferred to Daiei. She then concentrated mainly on period dramas until her retirement in 1964. She died in 1982 at the age of 91.

Midori Komatsu is known for the following movies: 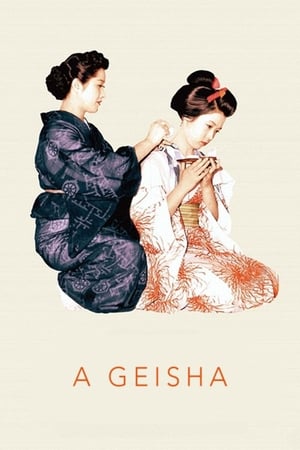 Character : Proprietress of the Inn 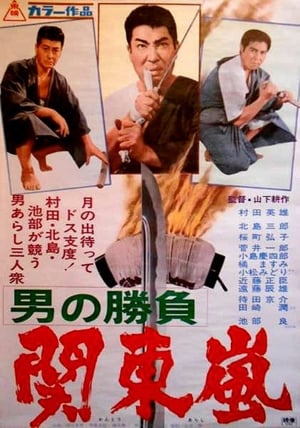 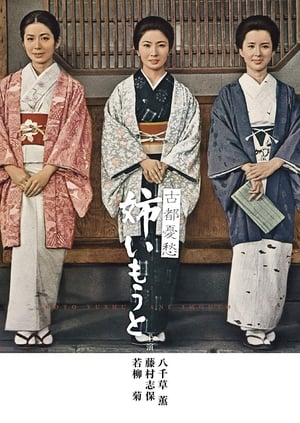 The Sisters and I 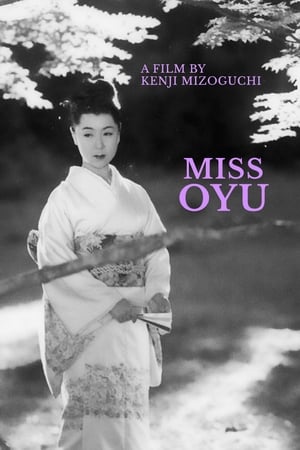 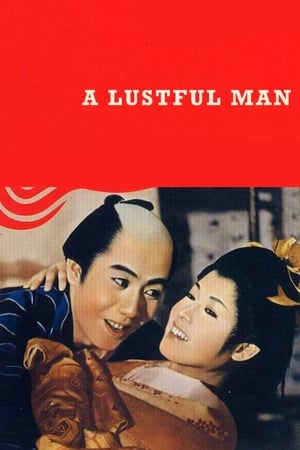 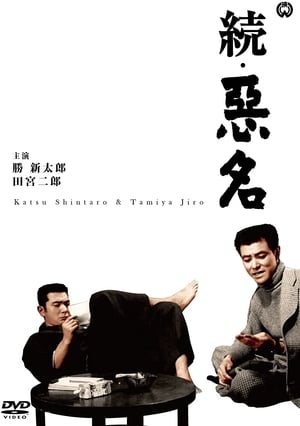 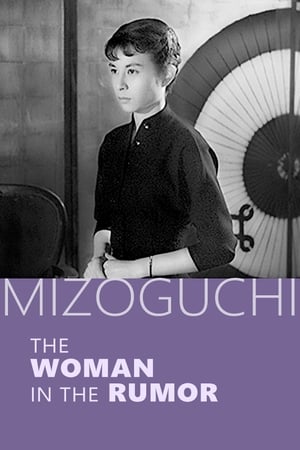 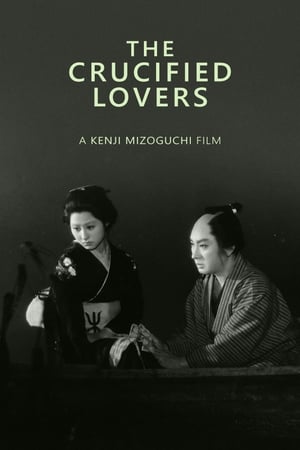 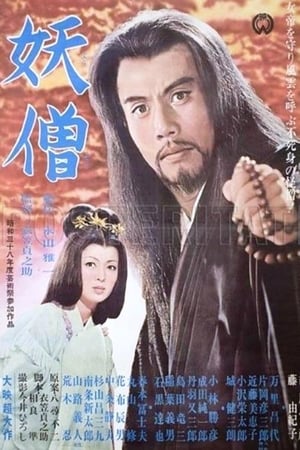 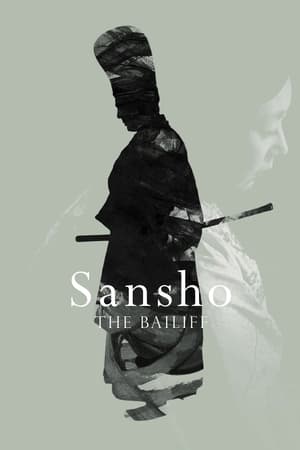 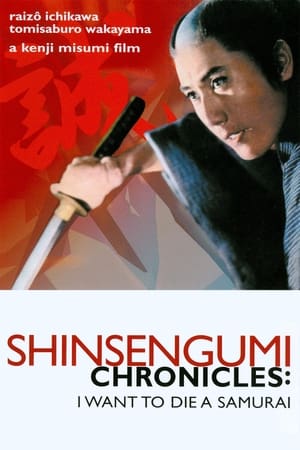 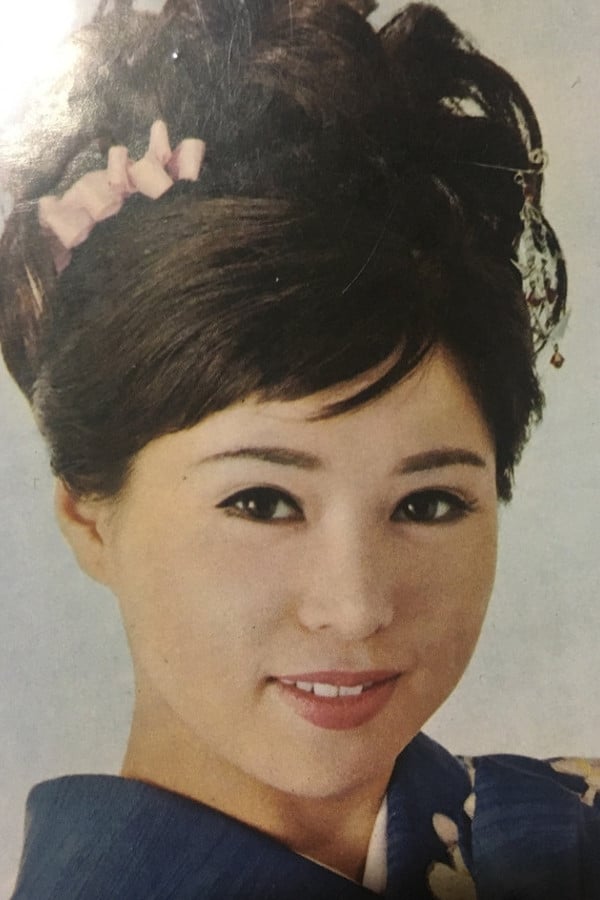