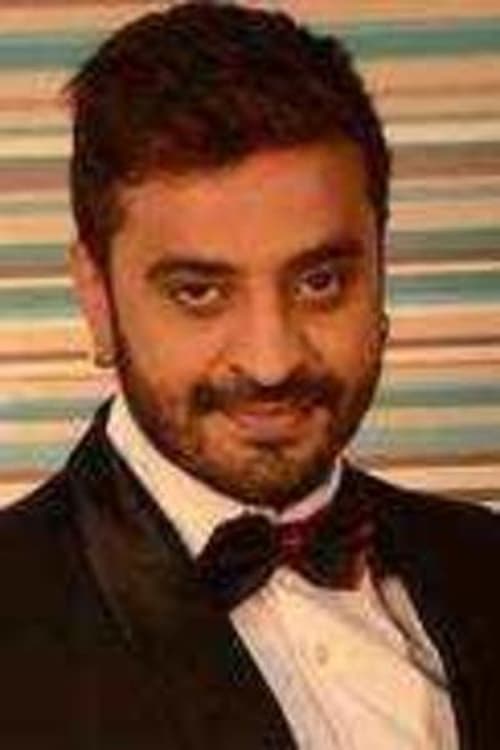 Adi Lokesh is an Indian Kannada film actor. He is mainly known for his angry young man roles in Kannada movies. The actor was recently seen in the reality show Bigg Boss Kannada. Adi Lokesh is the son of late actor Mysore Lokesh. His father was a famous Kannada actor who had worked in more than 170 movies. He was best known for ‘Manasa Sarovara’ released in 1982 and ‘Bandhana’ of 1984. Adi has a sibling named Pavitra Lokesh, who is one of the talented actresses in Kannada films. Pavitra is known for her performance in the 2008 Kannada movie ‘Satya in Love’. Adi made his entry into movies with the super hit film Jogi, in which he played the role of Bidda who betrays his mentor. He continued playing bad boy characters. He has done many movies in which he has troubled his heroines. In the movie ‘Vamshi’, he had troubled Meera Jasmine. A few years ago a complaint was filed on the actor saying that he had cheated on a lady. This was not the first time that this actor was involved in a controversy. At the start of his career, actress Aruna who had played the role of an item girl in ‘ Mohini’ had said that she had been married to Adi for the past five years. However, the actor had denied all these rumours and said that these are all a conspiracy against him by his haters and he just wants to concentrate on his career. In 2014, when the actor had participated in Bigg Boss Kannada he was seen in an affair with actress Neethu Shetty. The two fell in love with each other during the show. The love affair had become one of the high points of that season.

Adi Lokesh is known for the following movies: 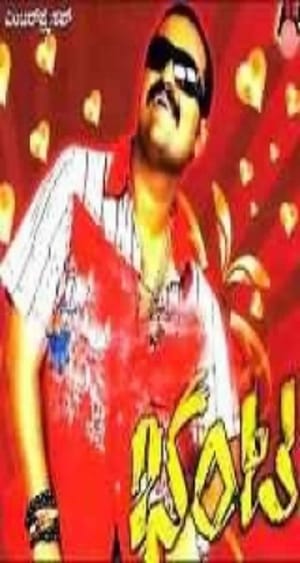 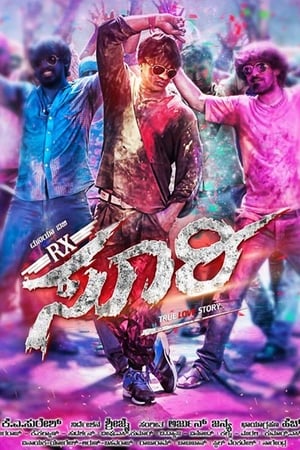 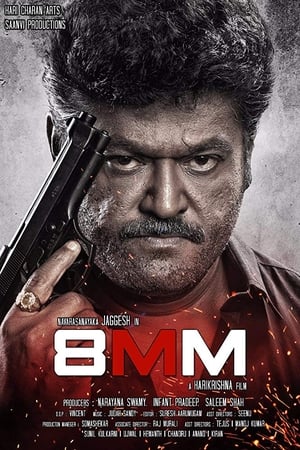 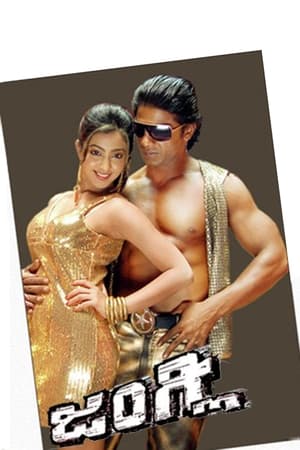 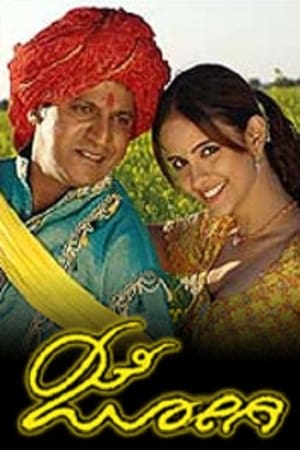 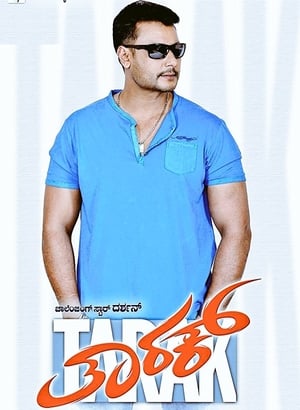 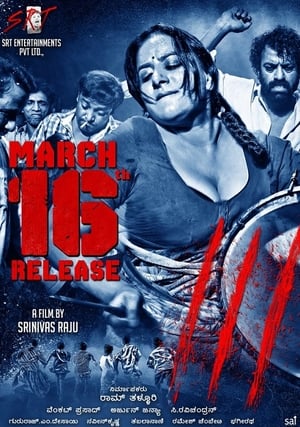 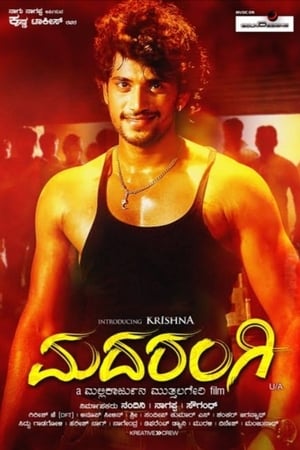 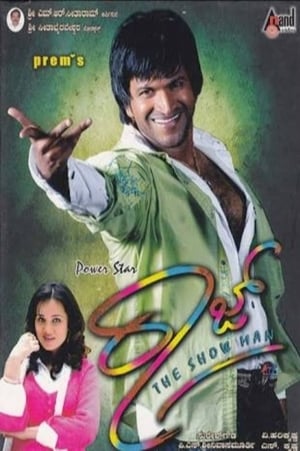 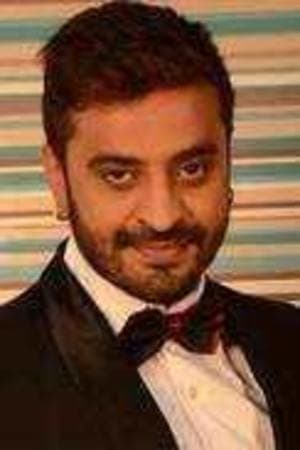