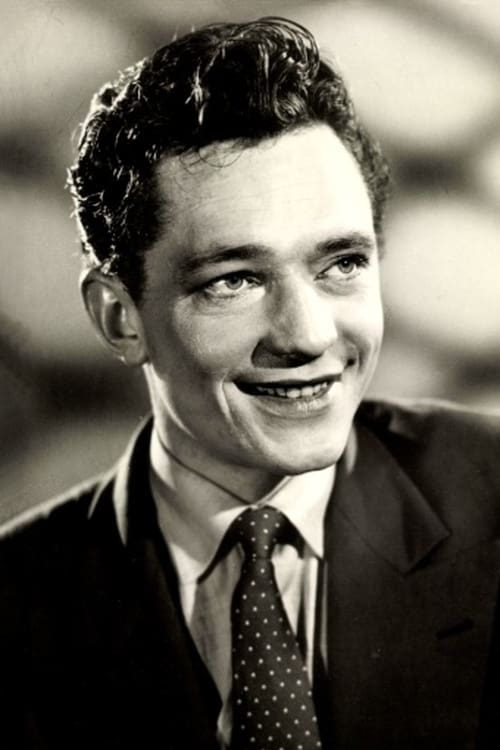 Günther Haack (born February 20, 1929 in Berlin, † June 16, 1965 in Halle (Saale), and Günter Haack) was a German actor. After the Second World War, Günther Haack first took acting lessons in Berlin (East). He then played at the Deutsches Theater and at the Volksbühne. In addition, he also worked at the radio and the Berlin cabaret Lachbrett. During this time, the DEFA became aware of him. He achieved a great public success with the role of joiner Peter Iwanow in the film version of the Lortzing opera Zar and Zimmermann. Also the presentation of the teacher Kiepe in I do not forget my Traudel or the border guards room in Every hour increased its popularity. Following a traffic accident caused by him under the influence of alcohol followed by an accident escape, Haack received a prison sentence of 2 years and 6 months at the beginning of 1958. To the detention he volunteered for mining underground. After his early release, he managed to continue his acting career. As a passenger accident Haack on June 8, 1965 in a traffic accident in which the singer Manfred Raasch was killed. At the age of only 36, he died on 16 June in Halle (Saale) as a result of the accident. From Wikipedia, the free encyclopedia

Günther Haack is known for the following movies: 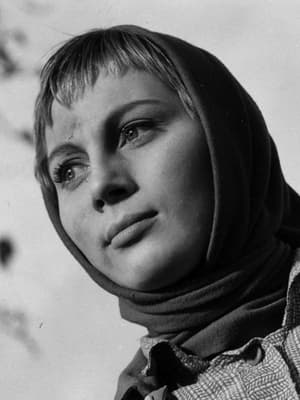 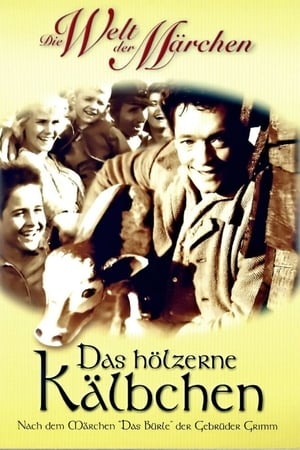 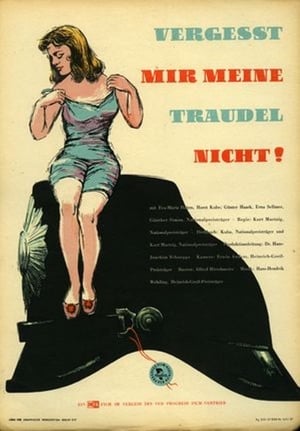 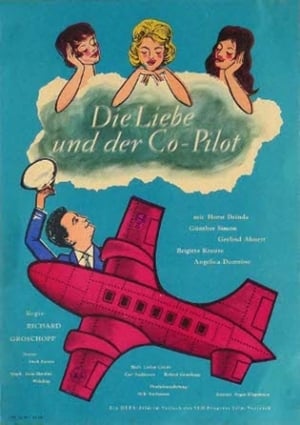 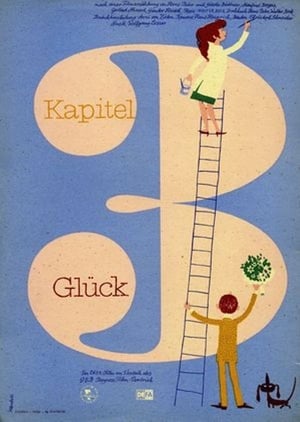 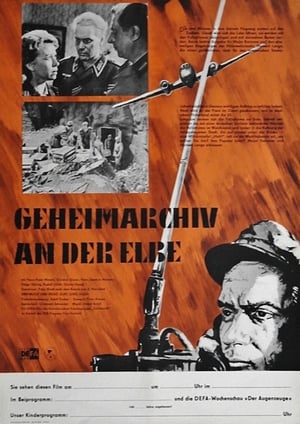 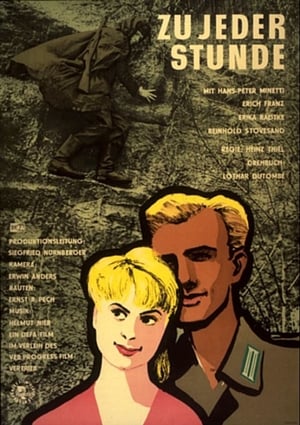 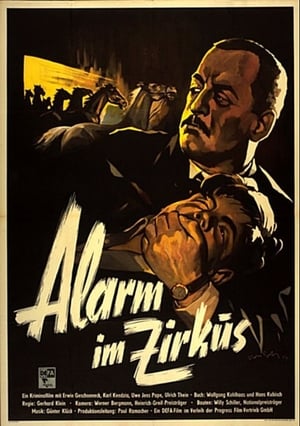 Alarm at the Circus 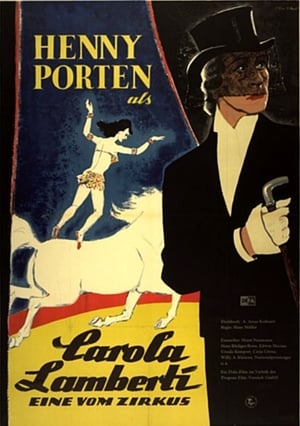 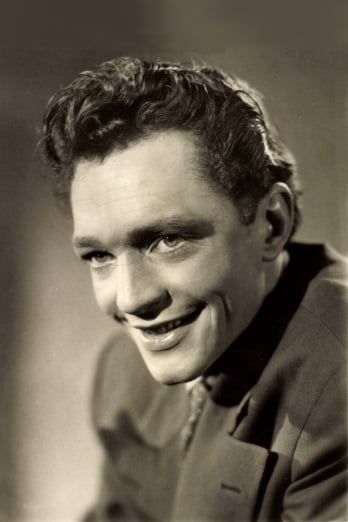 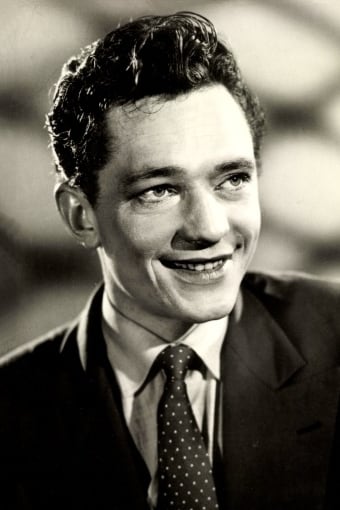 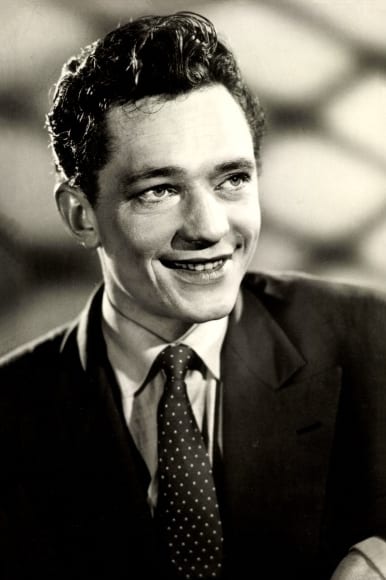