One of the most famous and internationally acclaimed actresses in Iran, Bita Farrahi studied art at John Powers’ School in the United States. She worked as professional model for art magazines in California, left the US in 1985, and went back to Iran. Her talent as an actress was found by director Darius Mehrjui. She began her acting career with “Hamoun.” She is most noted for willingness to play the roles of intellectual, independent women who are struggling with family and psychological problems.

Bita Farrahi is known for the following movies: 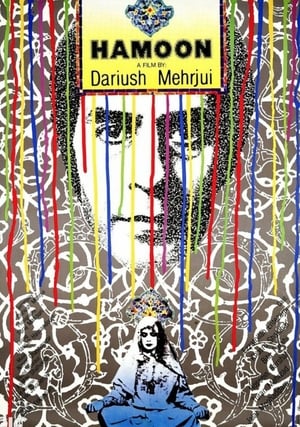 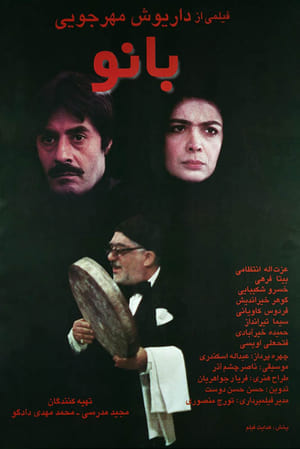 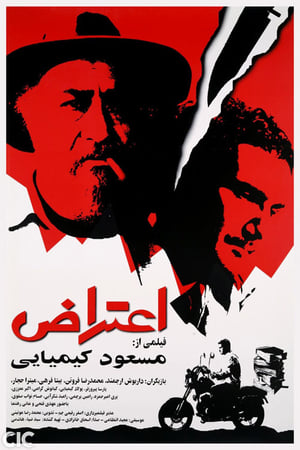 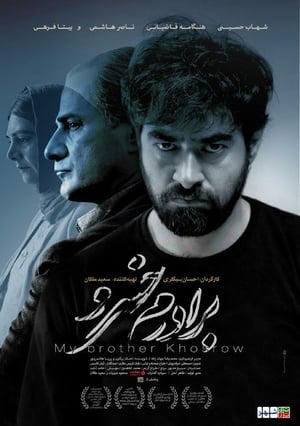 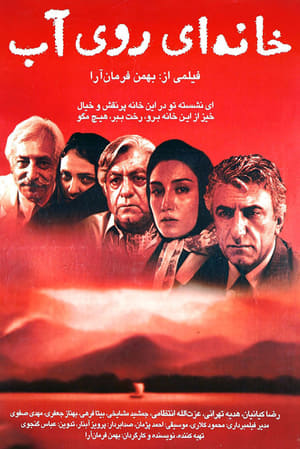 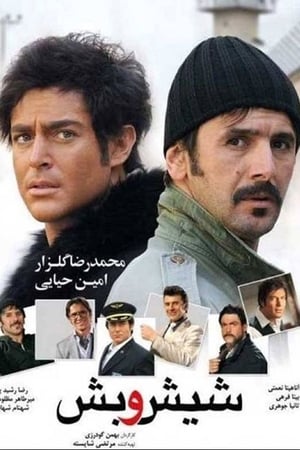 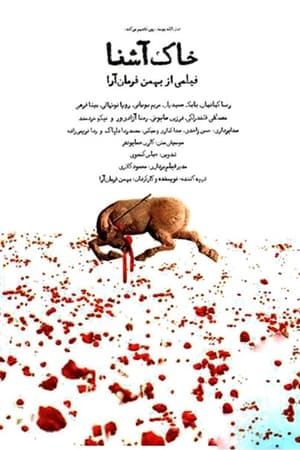 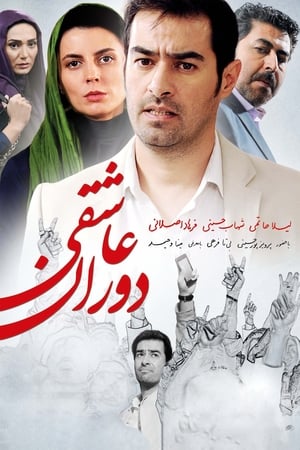 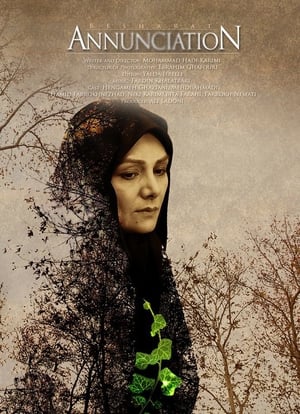 Annunciation to a Third Milennium Citizen 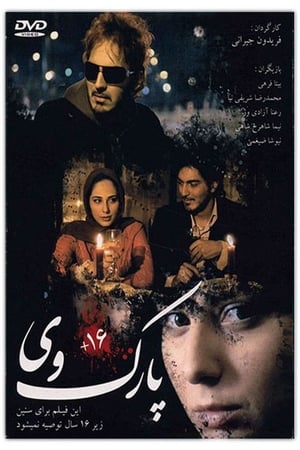 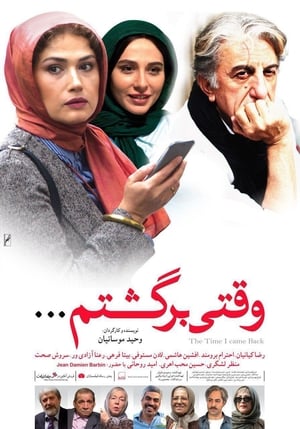 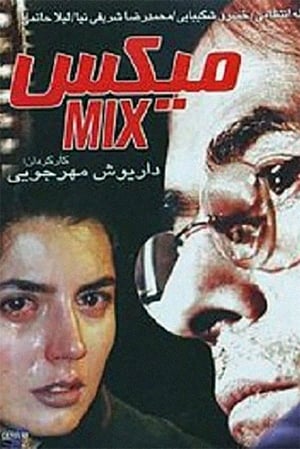 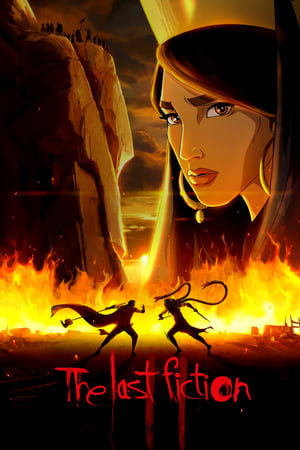 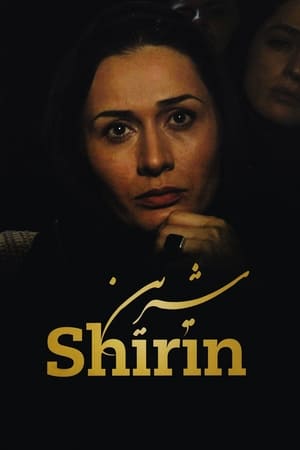 Bita Farrahi is known for the following tv shows: 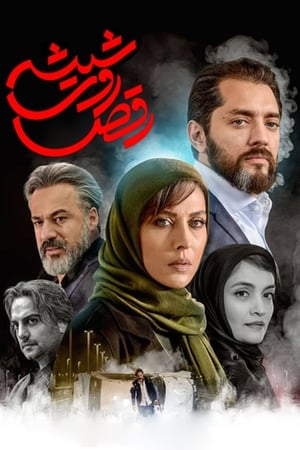 Dance on the Glass 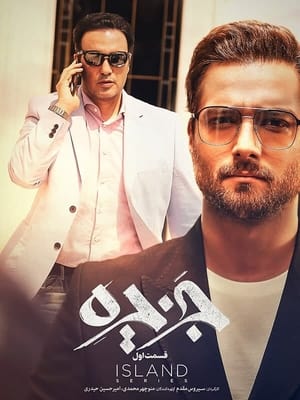