Akshara Gowda is an Indian film actress who has appeared in Hindi and Tamil films. She also is a model and has appeared for several advertisements under leading brands. Gowda was born to father, the businessman JPS Gowda, and Gowri Gowda. She has a younger sister, Harshitha, who was born in 1999. Gowda attended the New Cambridge High School in Bangalore, and then completed her pre-university studies at Vijaya Junior College, before going on to graduate from Engineering in SKIT college, Bangalore. While in high school, she played throwball at the state level and also had an interest in table tennis, while also being a regular participant in modelling shows.

Akshara Gowda is known for the following movies: 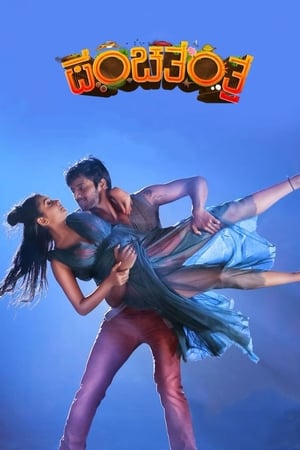 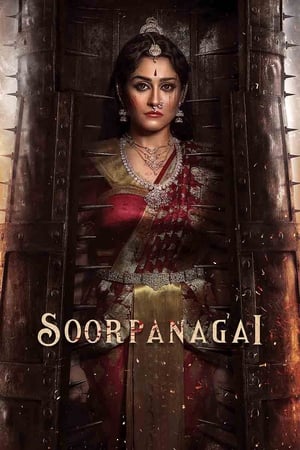 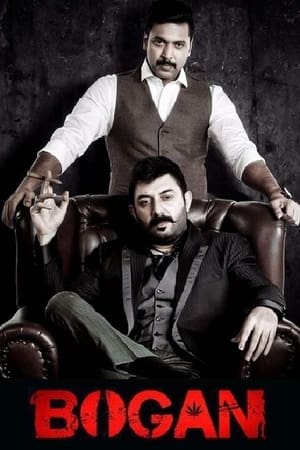 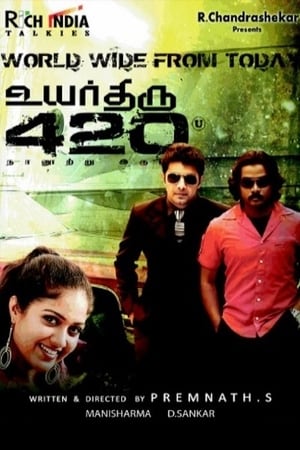 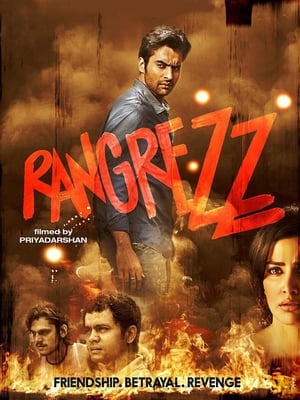 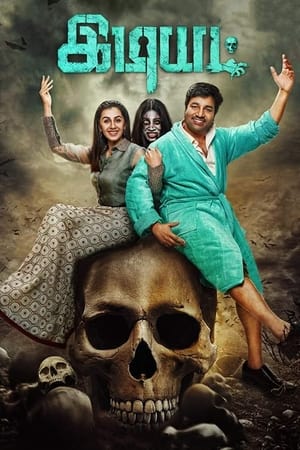 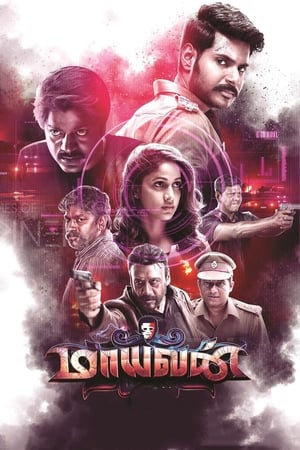 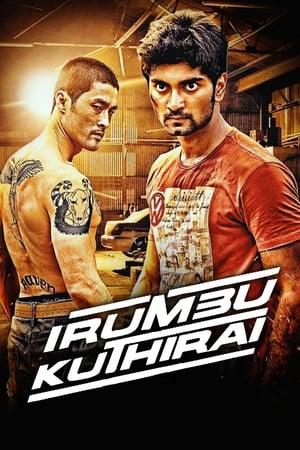 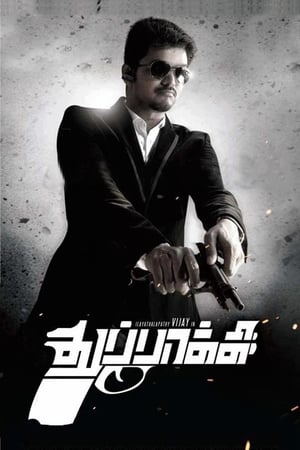 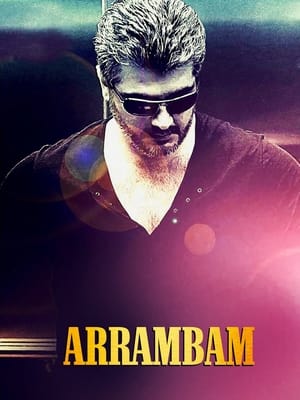 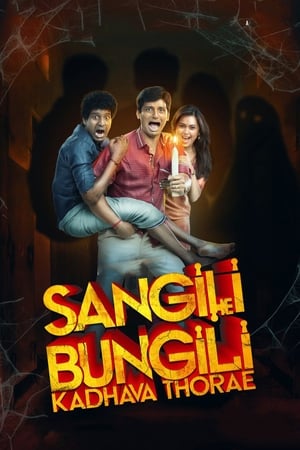 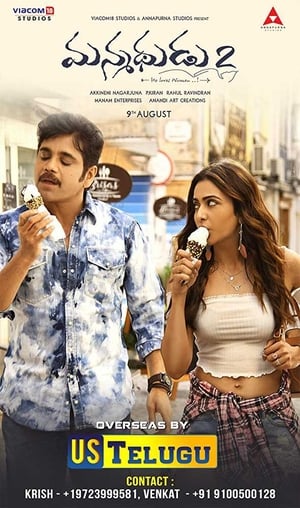 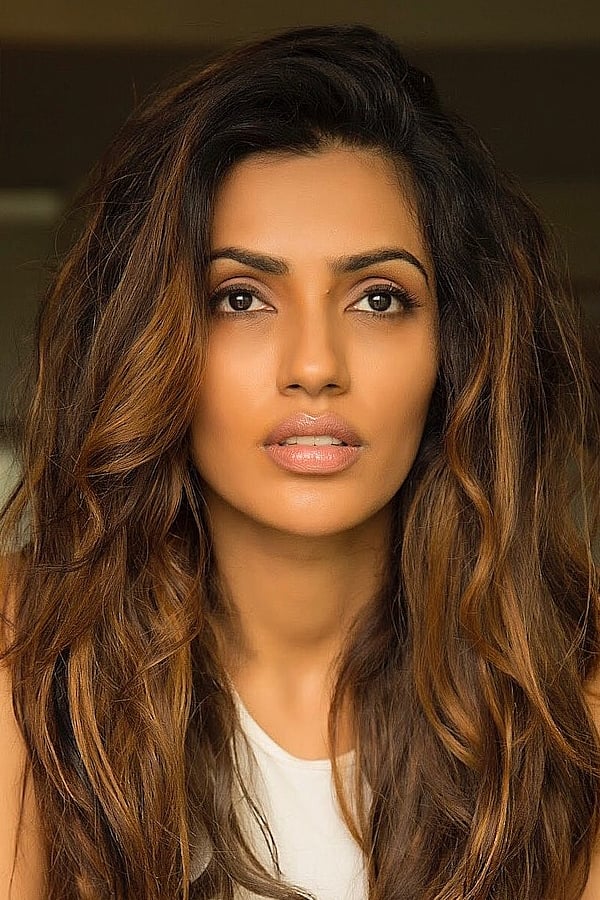 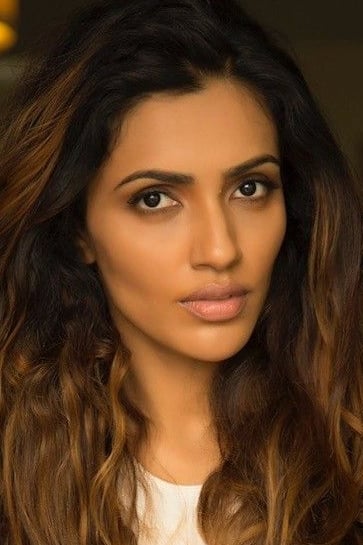 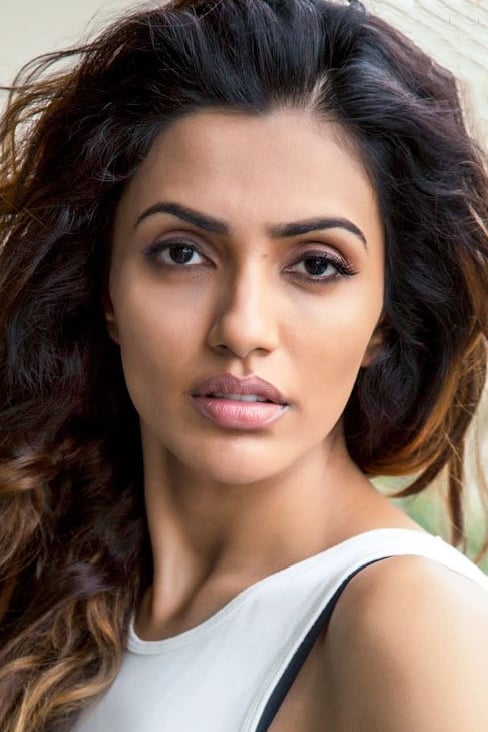