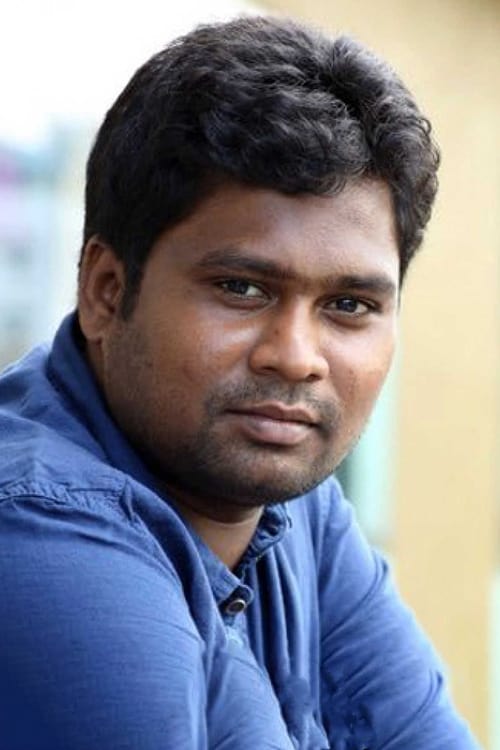 Dhilip Subbarayan is an Indian stunt choreographer who has worked in Tamil language films. The son of stunt choreographer Super Subbarayan, Dhilip also made his debut as a film producer with Anjala (2016) and also played the lead role in Sangu Chakkaram (2016). Dhilip, the son of veteran stunt choreographer Super Subbarayan, has also worked in the same profession as his father, and first won notice for his work in Aaranya Kaandam (2011). He worked as assistant director to Pushkar–Gayathri in the flim Oram Po and then He worked both as associate director and stunt master of movie Aaranya Kaandam, which was his debut (but Thamizh Padam released first).He has continued to associate with big and medium budget films in the Tamil and Malayalam film industry and has worked on productions including Arima Nambi (2014), Puli (2015), Naanum Rowdy Dhaan (2015) and Theri (2016). In late 2013, he launched his first film production, Anjala, though delays meant that the project only released in February 2016. In February 2016, he began acting in his first lead role through the film Sangu Chakkaram. The film, described as a "spoof thriller", features Dhilip alongside Master Nishesh of Pasanga 2 and is directed by newcomer Maareesan, with music by Vishal Chandrasekhar.

Dhilip Subbarayan is known for the following movies: 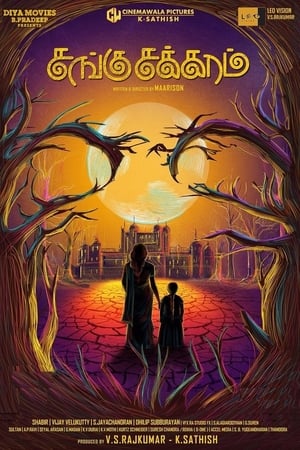 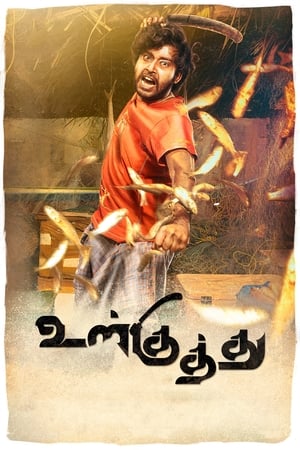 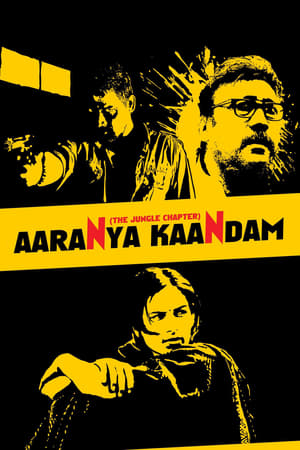 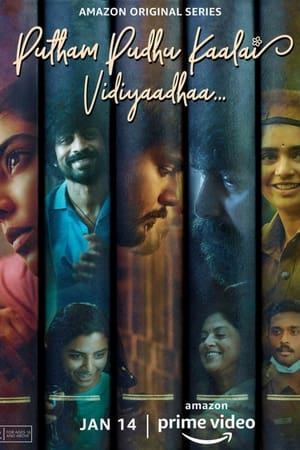 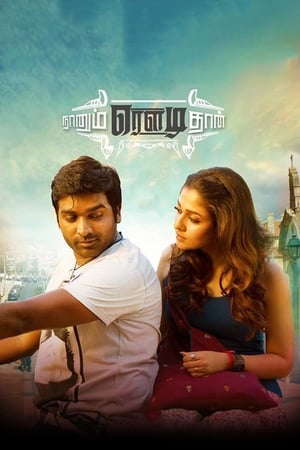 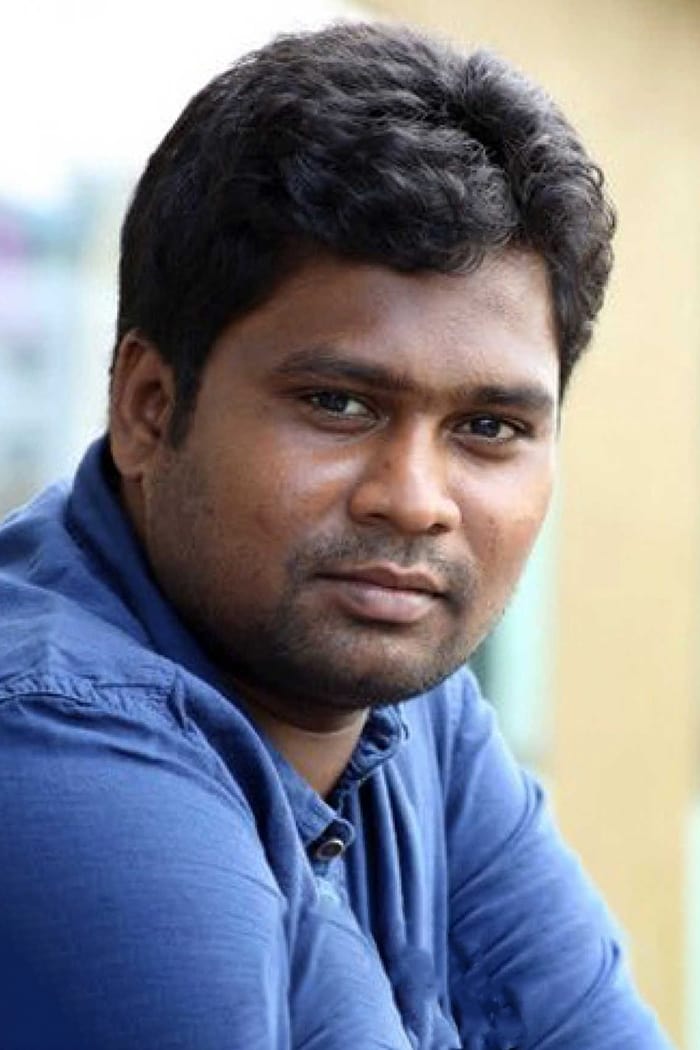