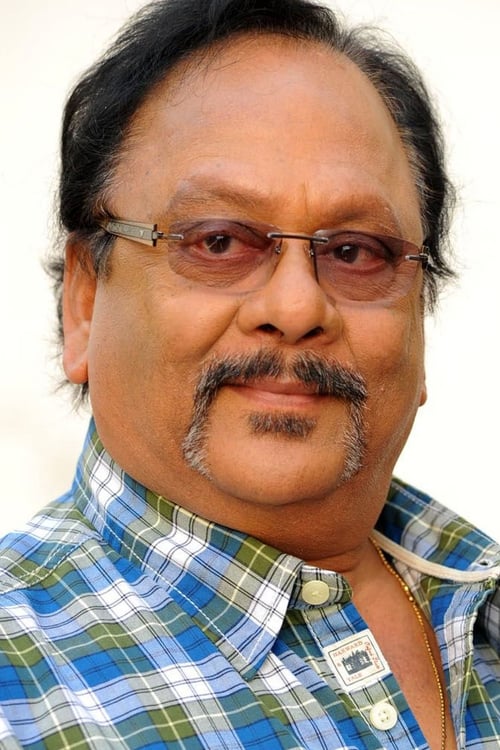 Uppalapati Venkata Krishnam Raju is an Indian film actor, known for his works in Telugu cinema. He is widely known as Rebel Star for his rebellious acting style. He is also the winner of the inaugural Nandi Award for Best Actor. Krishnam Raju has starred in more than 183 feature films in his career. He made his film debut with the 1966 Chilaka Gorinka produced and directed by Kotayya Pratyagatma. Uppalapati has garnered five Filmfare Awards South and three state Nandi Awards. Uppalapati is also an active politician.

Krishnam Raju is known for the following movies: 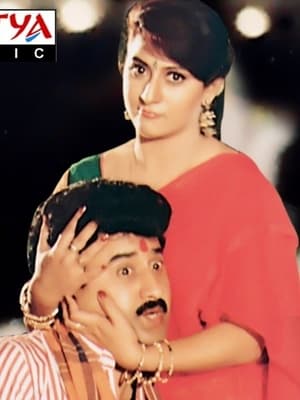 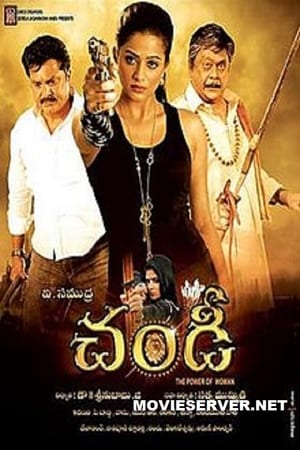 Chandi: The Power of Woman 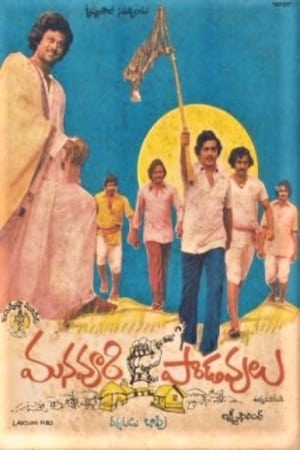 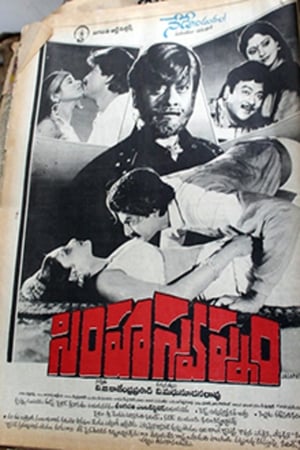 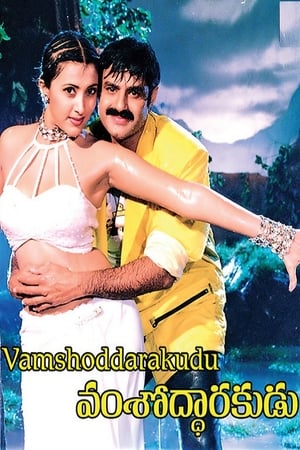 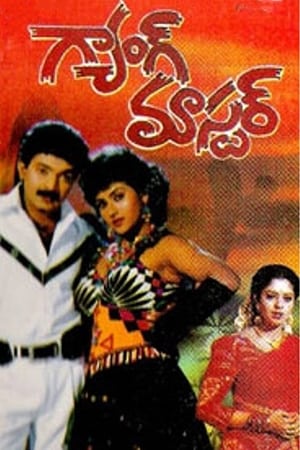 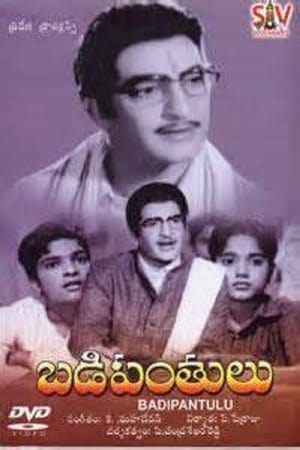 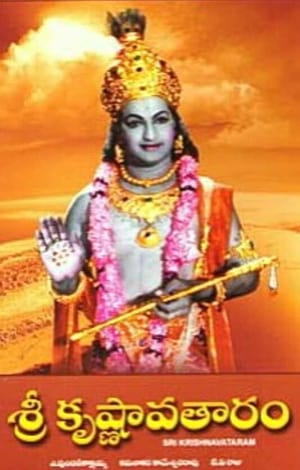 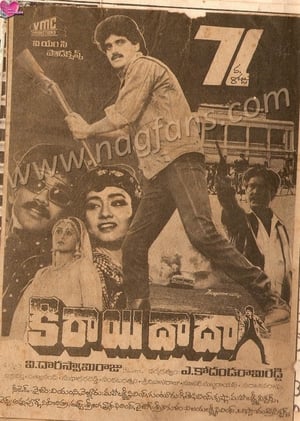 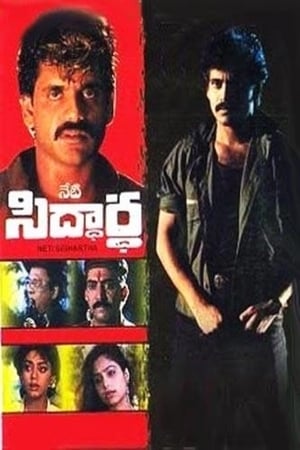 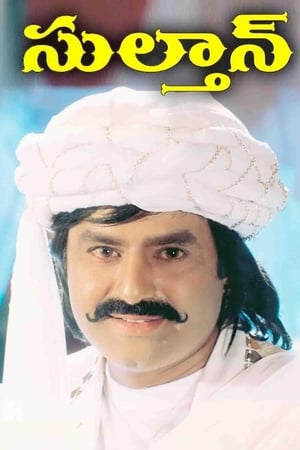 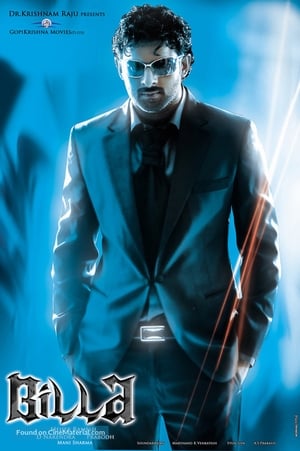 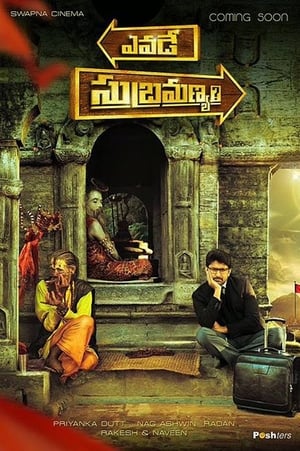 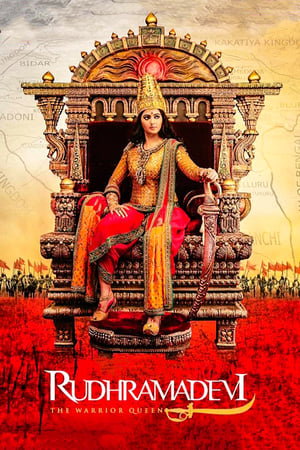 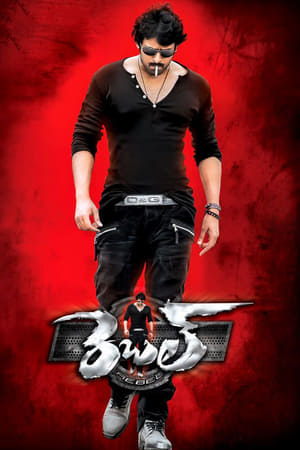 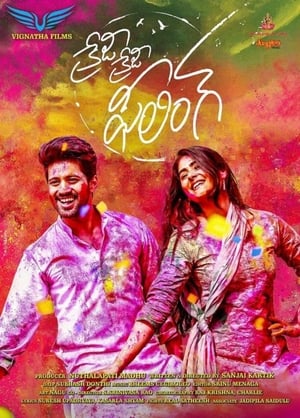 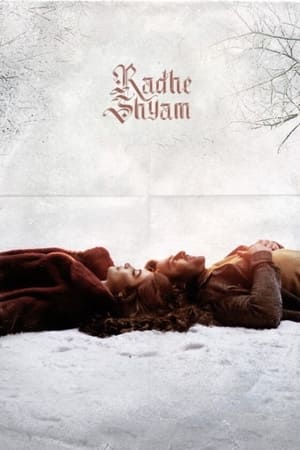 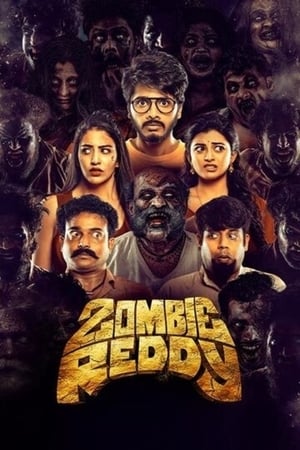 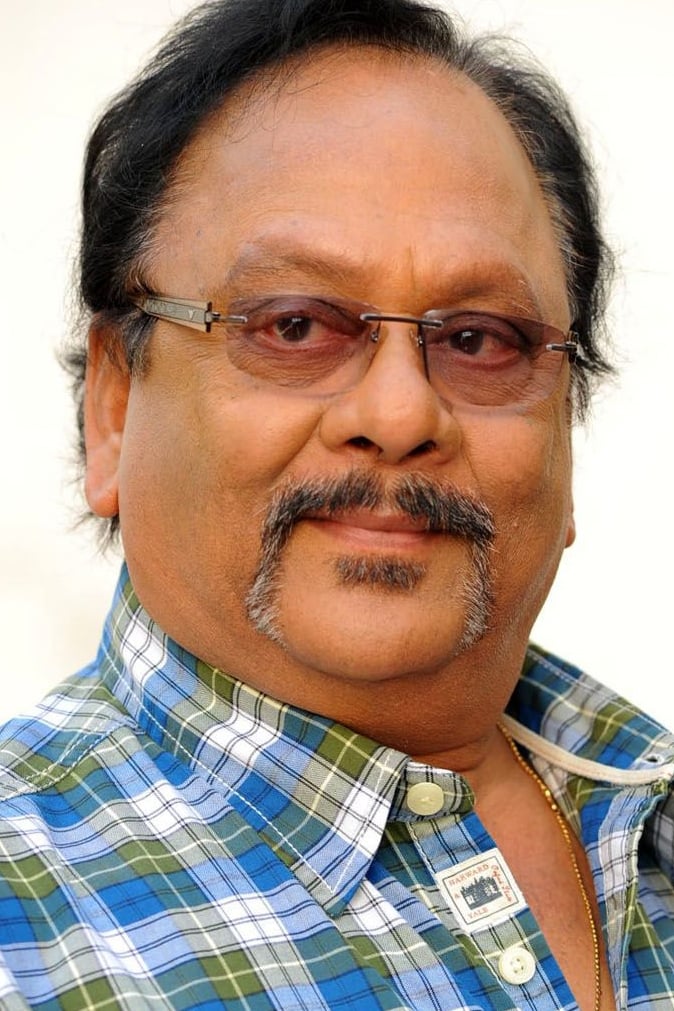