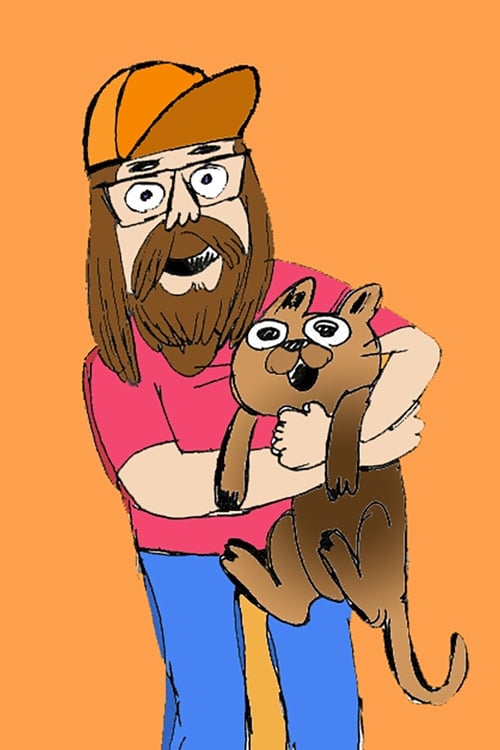 Andy Young is a film & TV editor based in Los Angeles that specializes in comedy. Recent collaborators include David Zucker, Netflix, and Above Average - among many others. His work has premiered at major film festivals like SXSW and earned +350 million views online. He's also a writer for Moviemaker Magazine and pretty-good cat owner.

Andy Young is known for the following movies: 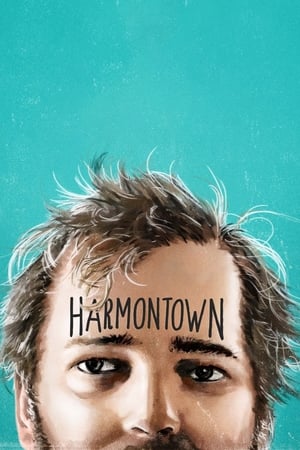 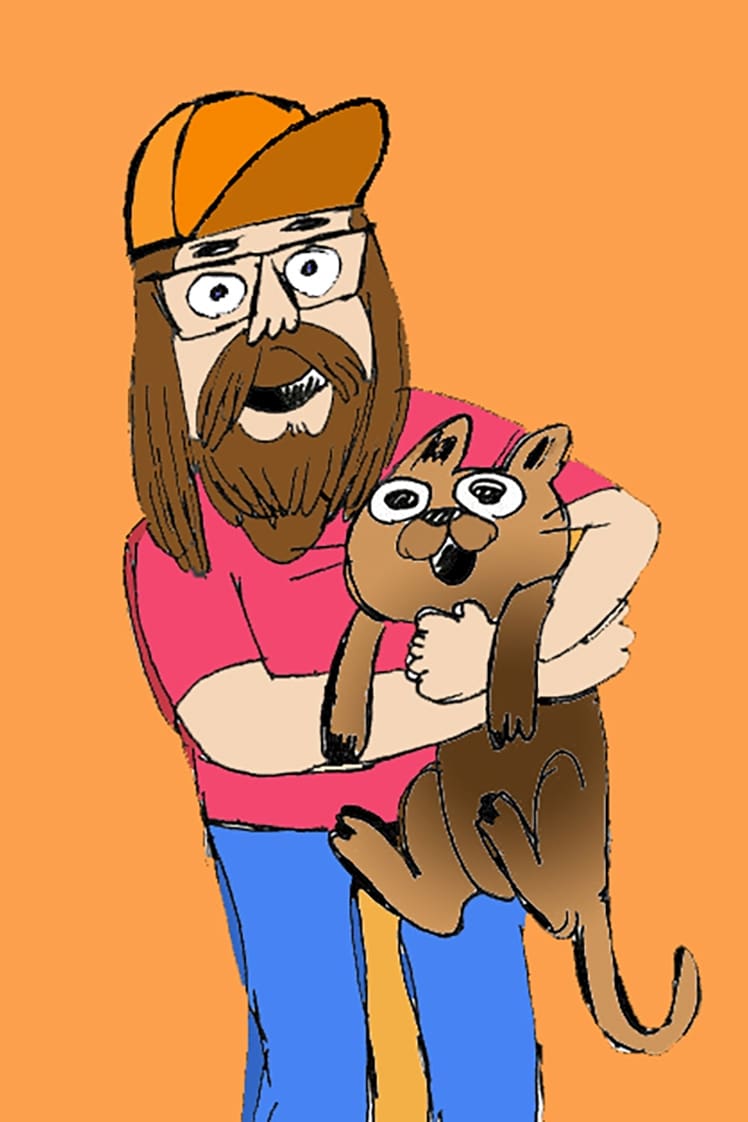