Periyar Dasan was an eminent speaker and activist from Tamil Nadu. He was a Tamil Scholar and thinker. He propagated Atheism and Rationalist ideologies for most part of his life. He has also appeared in Tamil-language films. He had acted in around 15 films, starting with Karuthamma. Born in a shaivite family he was attracted towards the rationalist ideals of Periyar E. V. Ramasamy founder of the Dravidian movement. During his days in Pachaiyappa’s college, he changed his original name Seshachalam to Periyar Dasan ('Ardent follower of Periyar'). He well versed in Tamil literature, various religious studies and English and he has authored around 120 books. He was served as a professor in his alma mater, Pachaiyappa’s college, for 34 years. In 1991, Periyar Dasan embraced Buddhism and added Siddartha as a prefix to his name. He translated the Dhammapada, a compilation of Buddhist virtues, authored by BR Ambedkar, into Tamil. This took him to learn Pali and Sanskrit. Taking everyone by surprise, he embraced Islam as his way of life on 11 March 2010 during a visit to Mecca and rechristened his name as ‘Abdulla Periyardasan’. Thereafter, he started giving a series of lectures on Islam. Before embracing Islam, he spent 10 years in knowing the key aspects of that religion and learning the Holy Quran and the Arabic language. Since 2004, he stopped his propagation of atheism.

Periyar Dasan is known for the following movies: 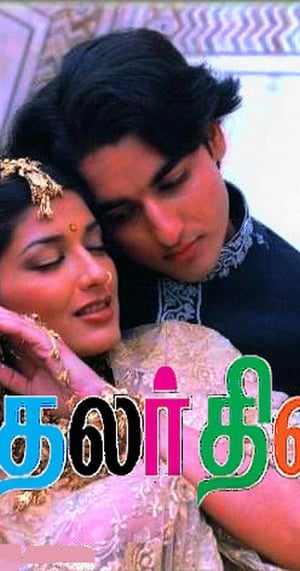 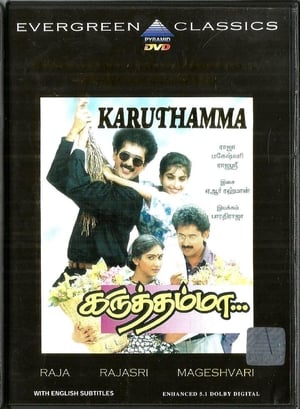 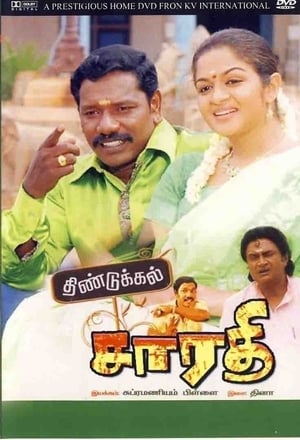 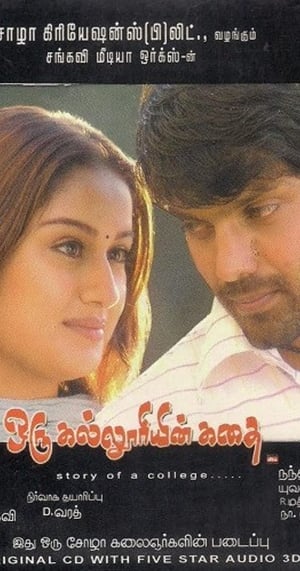 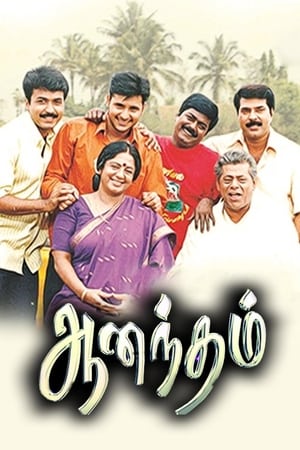 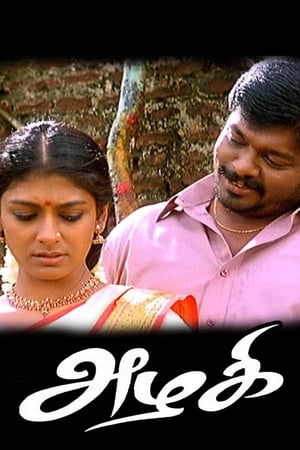 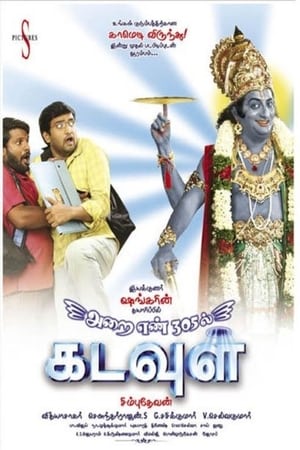 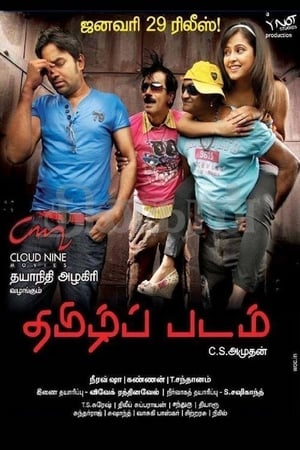 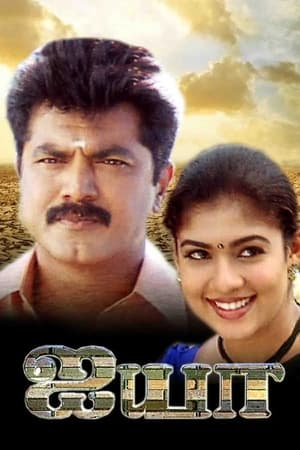 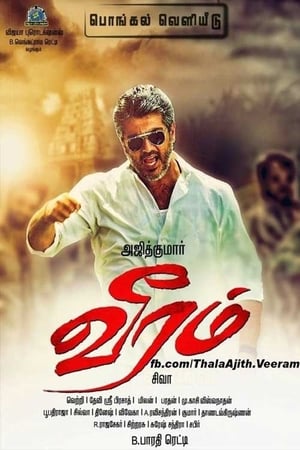