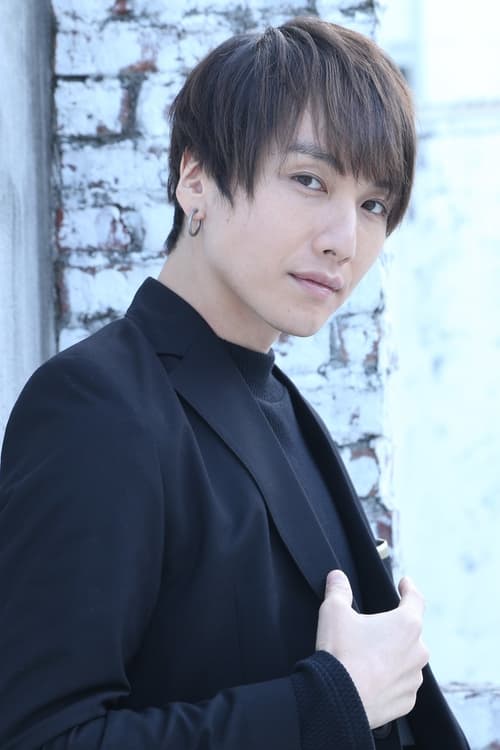 Kei Hosogai(細貝 圭 Hosogai Kei) is a Japanese actor and musician most notable for his roles as Hiyoshi Wakashi in the Prince of Tennis Musicals and Basco Ta Jolokia in Kaizoku Sentai Gokaiger. From ages 6–9 and 11–23, he lived in the United States, primarily in Seattle, Washington, and in the state of Hawaii; because of this, he is fluent in English. He was the bassist of the rock band Cocoa Otoko and is represented by the Japanese agency GMB Production.

Kei Hosogai is known for the following movies: 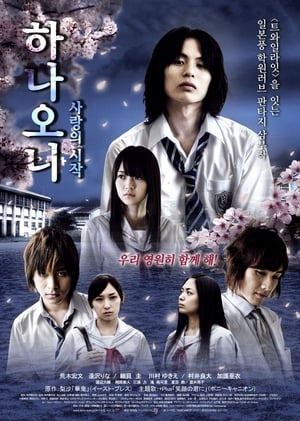 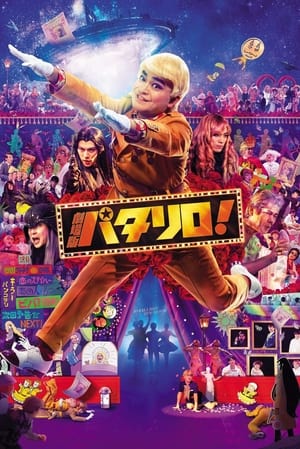 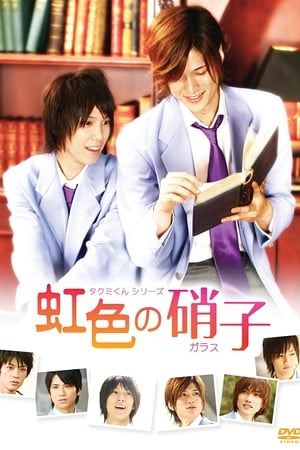 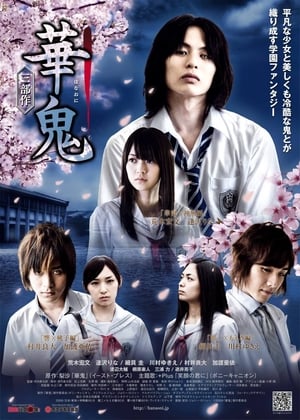 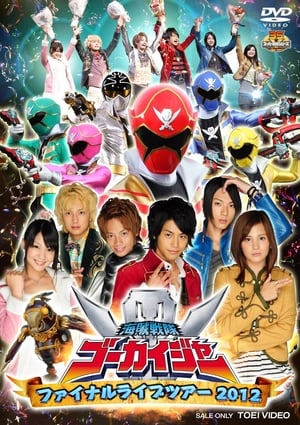 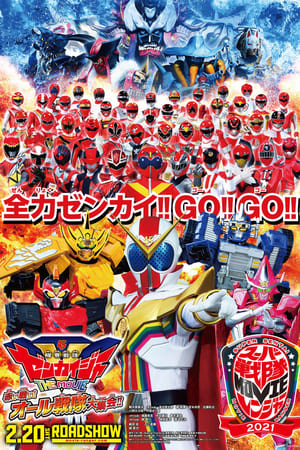 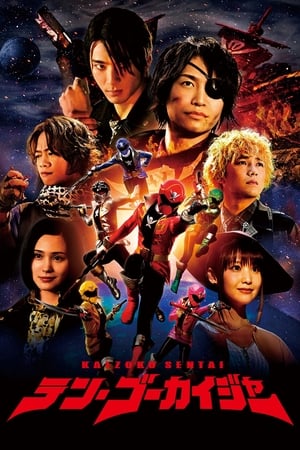 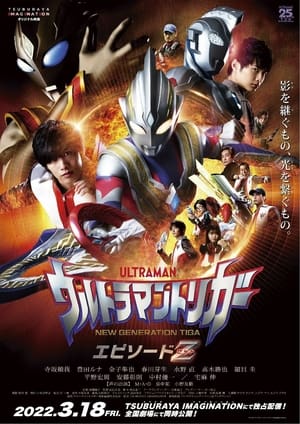 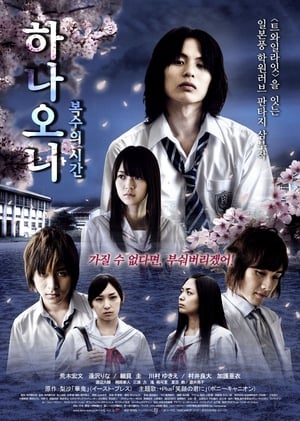 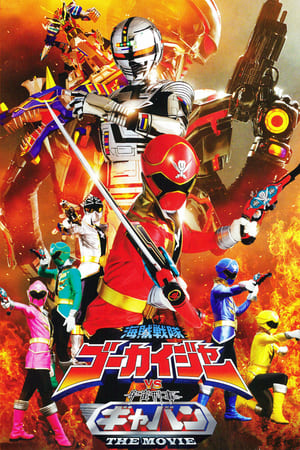 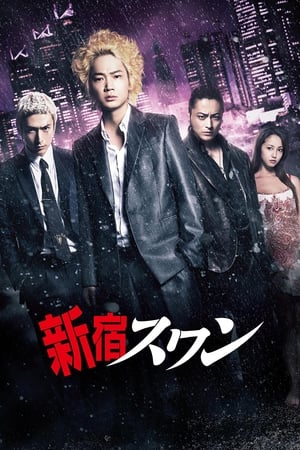 Kei Hosogai is known for the following tv shows: 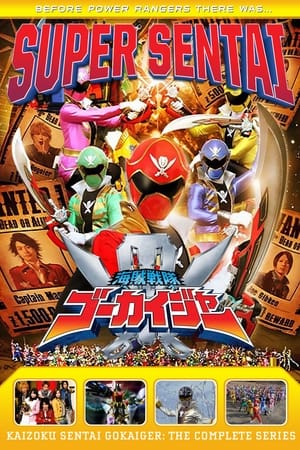 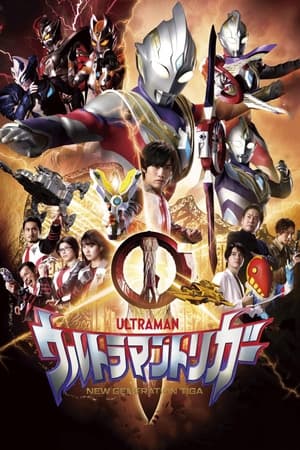 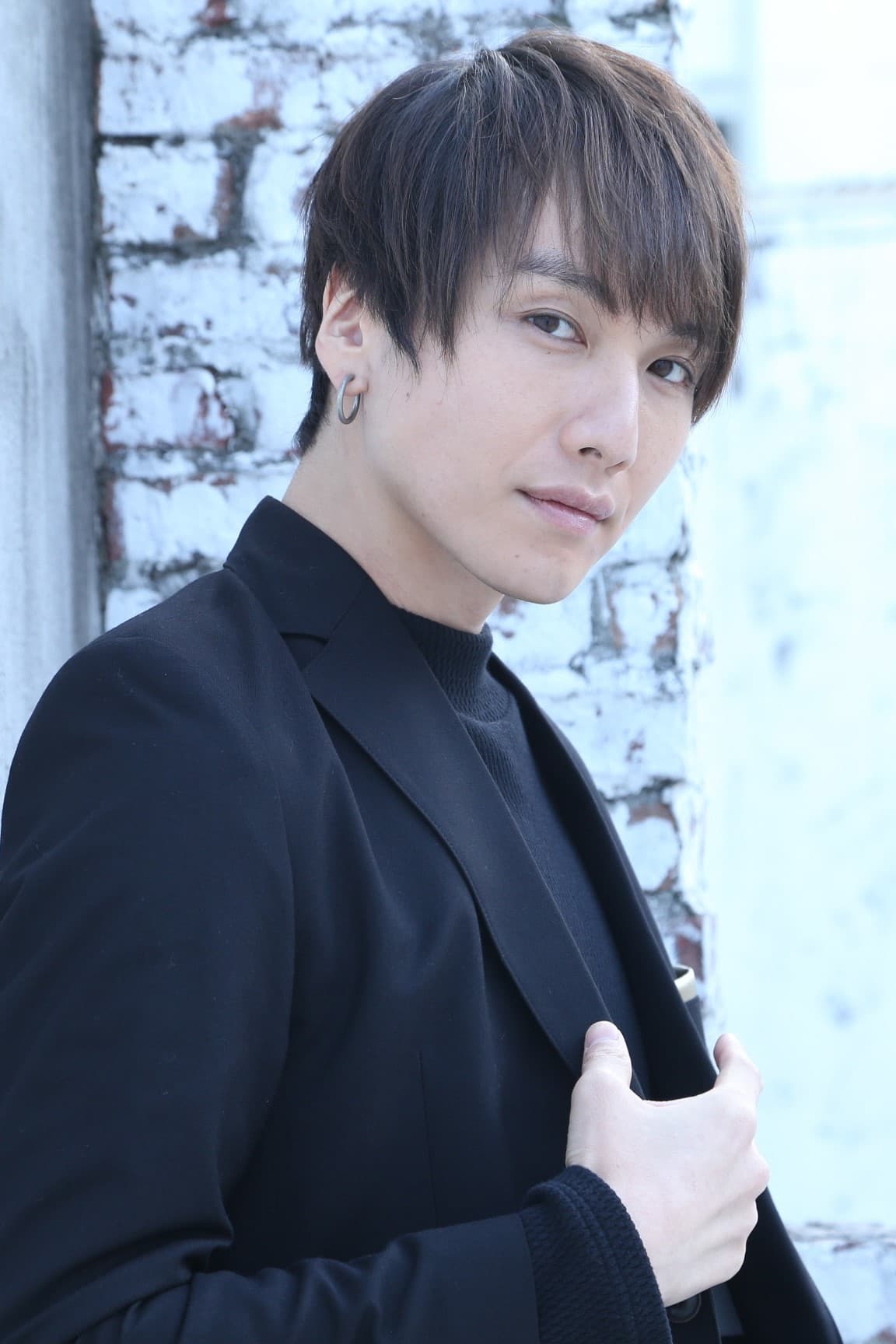