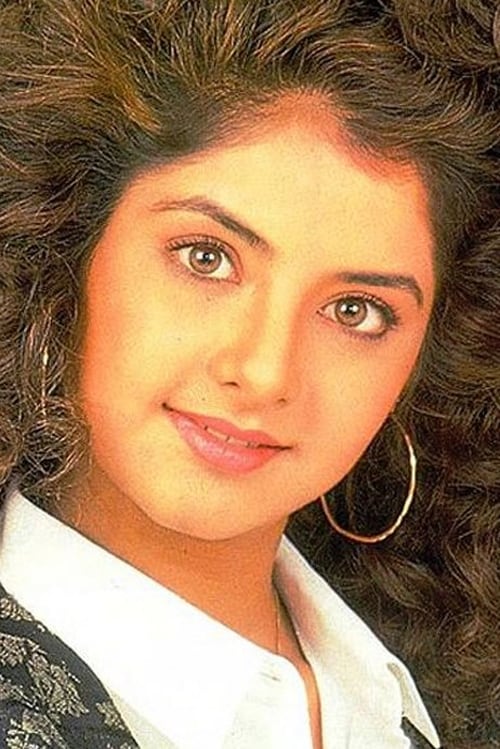 Divya Bharti (February 25, 1974 - April 5, 1993) was an Indian film actress. She started her career in 1990 with the film Bobbili Raja. After several other hits in the South, she entered Hindi films with 'Vishwatma' in 1992, for which she earned accolades for her performance in the song Saat Samundar Paar. She appeared in more than 14 Hindi films between 1992 and 1993. Her career was cut short by her death on April 5, 1993, when she fell off from her apartment building. The investigation into the circumstances of her death was closed in 1998. Description above from the Wikipedia article Divya Bharti, licensed under CC-BY-SA, full list of contributors on Wikipedia.​

Divya Bharti is known for the following movies: 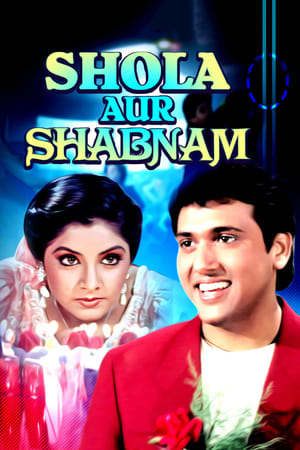 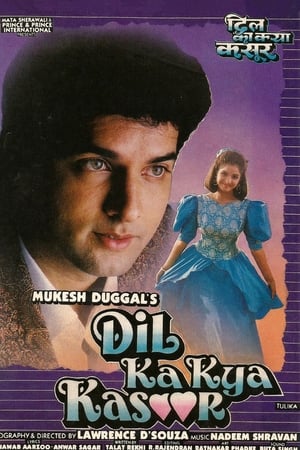 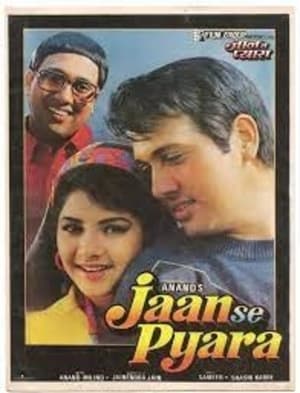 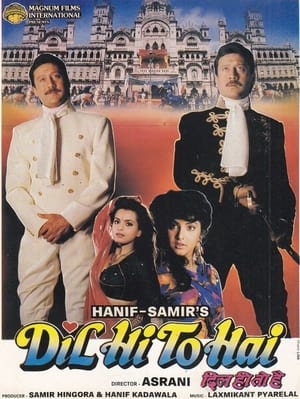 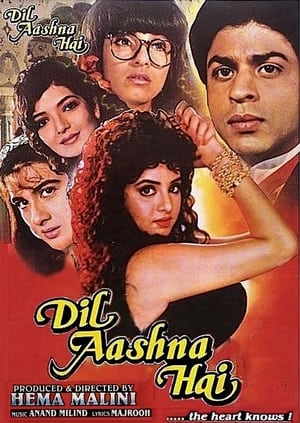 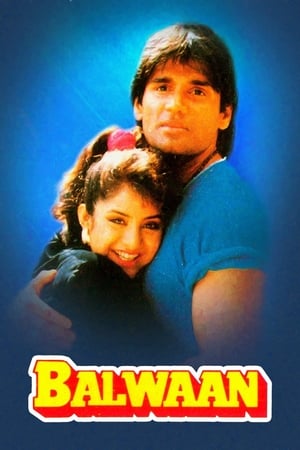 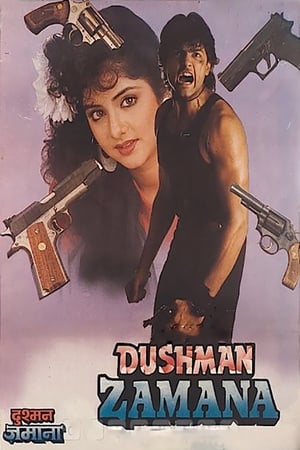 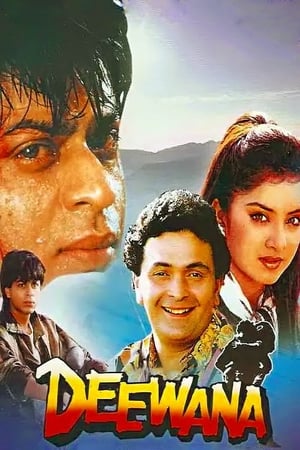 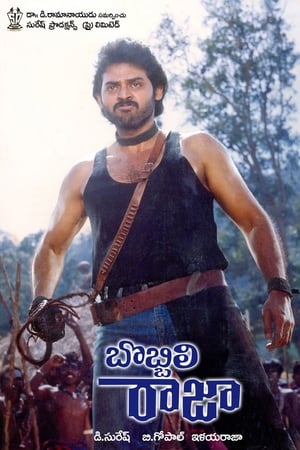 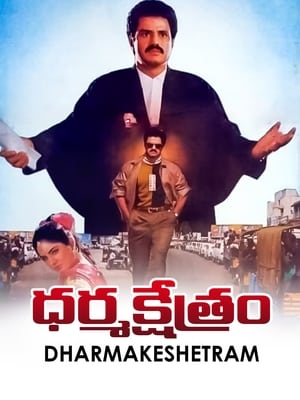 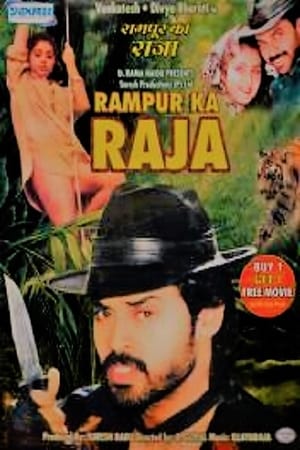 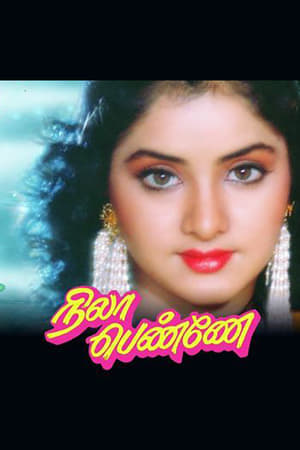 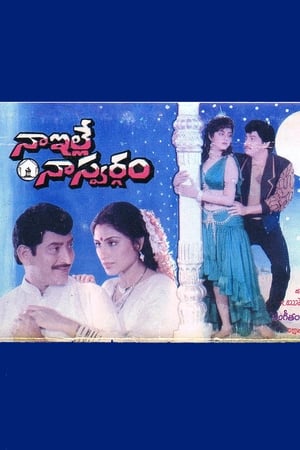 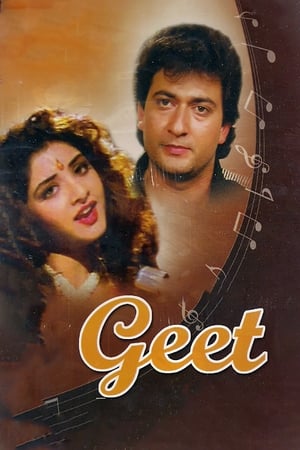 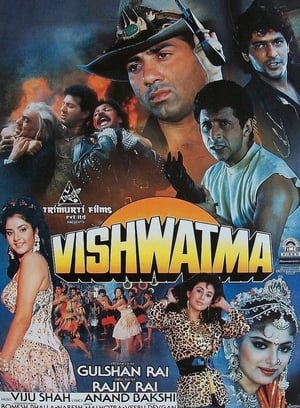 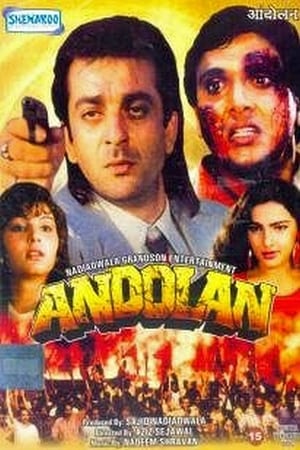 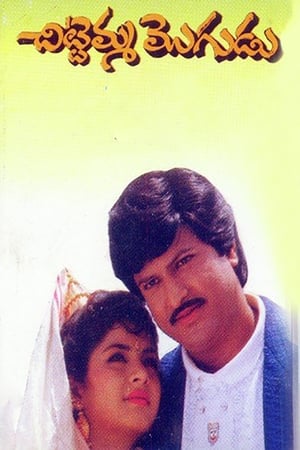 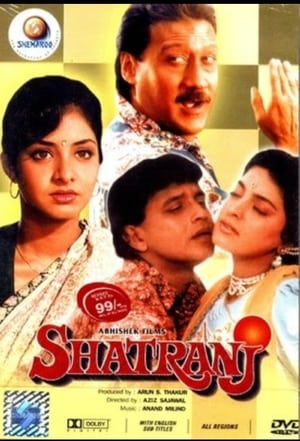 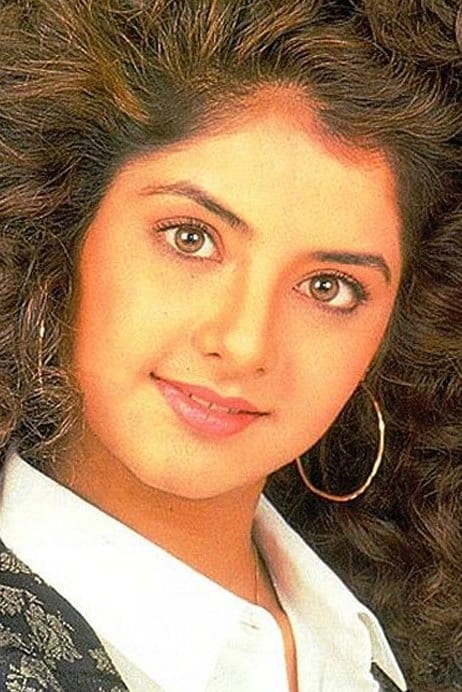