From Wikipedia Percy Standing (26 October 1882 – 17 September 1950) was an English film actor of the silent era. He appeared in 42 films between 1913 and 1934. He was the son of Herbert Standing (1846–1923). Several of his brothers were actors including Sir Guy Standing, Wyndham Standing and Jack Standing. He was born in Lambeth, London and died in Placer County, California, USA.

Percy Standing is known for the following movies: 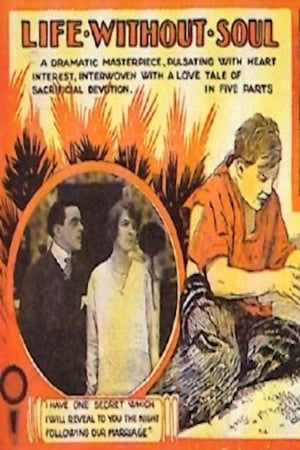 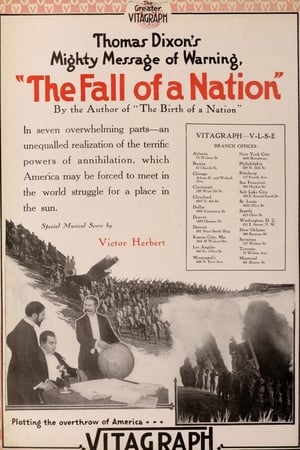 The Fall of a Nation 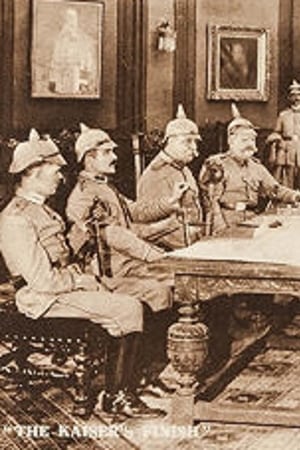 The Flame of Love 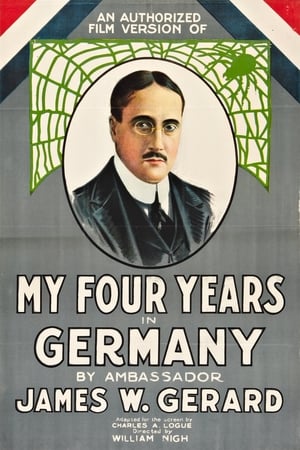 My Four Years in Germany