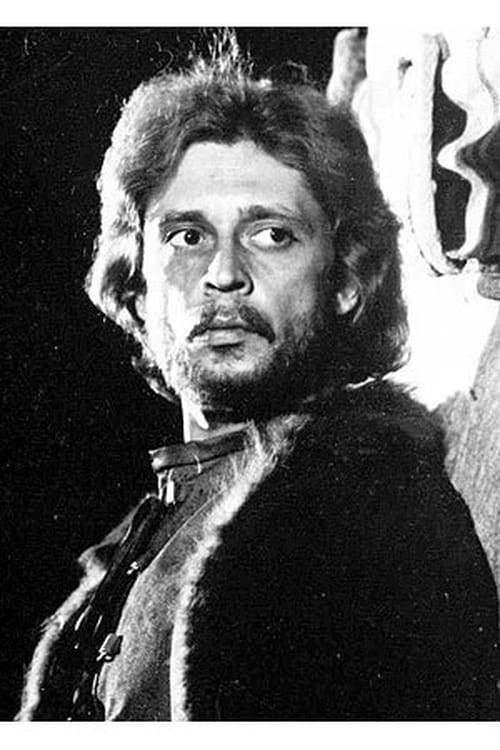 Antony Angelov Genov is a Bulgarian theater and cinema actor. He was born in Sofia, Bulgaria on February 9, 1950. He graduated from National Academy for Theatre and Film Art, Sofia, Bulgaria in 1974 with a degree in "acting" in the class of Professor Nadezhda Seykova. He played on the stages of Theatre "Tears and Laughter" (1974) and the National Theatre "Ivan Vazov" (1978-1979). He has duplicated films and series in his career. He has taken part in radio plays, television recitals and concerts. He was a member of Union of Bulgarian Filmmakers. Until his death he was married to actress Nelly Monedzhikova with whom he has one son - Angel Genov, who is also an actor. Antony Genov died on December 15, 2006 in Sofia, Bulgaria.

Antony Genov is known for the following movies: 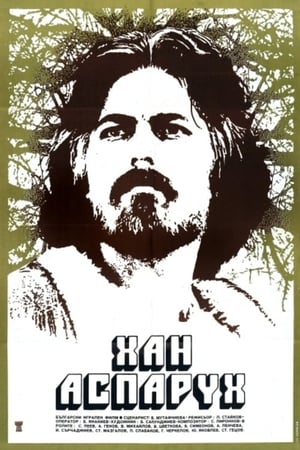 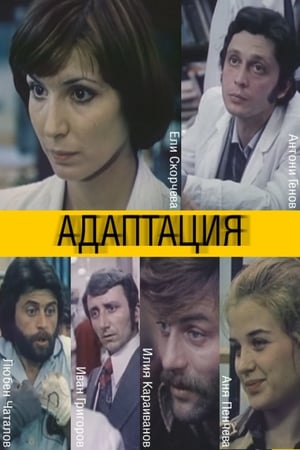 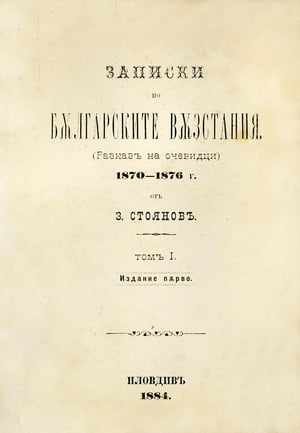 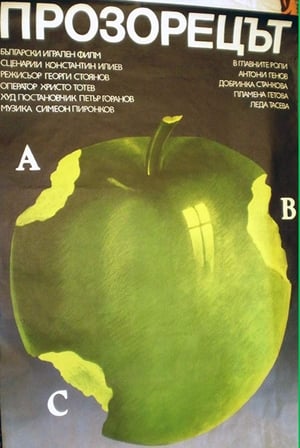 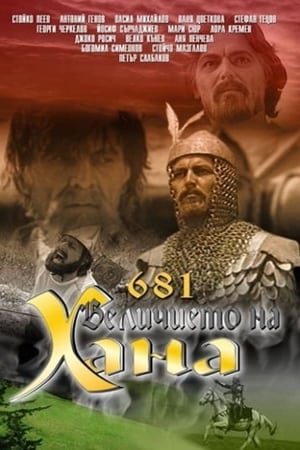 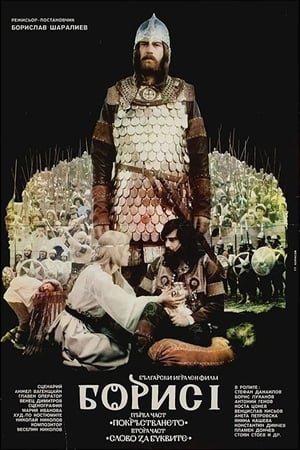 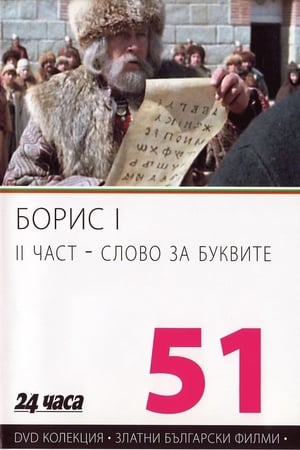 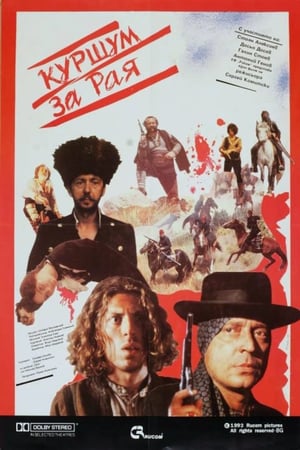 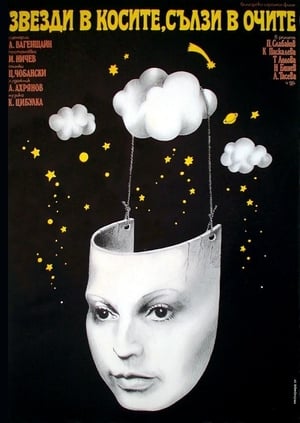 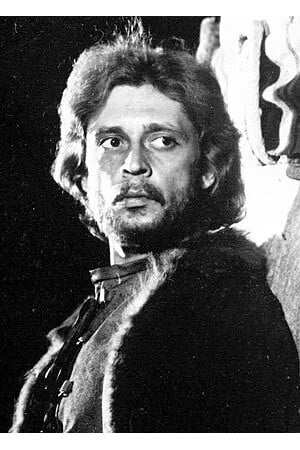 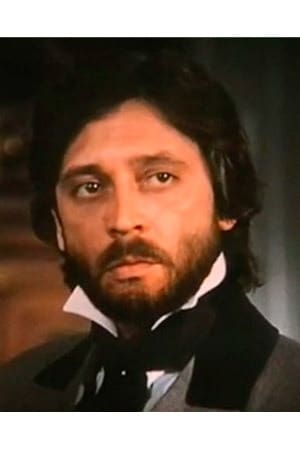