Evelino Pidò recieved his musical training at the Conservatoire in Turin and took courses for orchestral conducting at the Musikhochschule in Vienna. His international career began with the opening of the Three Worlds Festival in Melbourne with Madama Butterfly; it was followed by conducting engagements at the Sydney Opera House. In 1993 Evelino Pidò gave his debuts at the Santa Fe Festival in America, at the Los Angeles Opera and the Royal Opera House in London. Other engagements have taken him to the festival in Aix-en-Provence, at the Opéra Bastille in Paris, the Metropolitan Opera in New York, at the Théâtre des Champs-Elysées in Paris, the Opéra National de Lyon and the Grand Théâtre in Geneva. At the Royal Opera House, he conducted La cenerentolaand Lucia di Lammermoor, at the Teatro Real La gioconda and at the Met La sonnambula. He collaborates with numerous renowned orchestras including the Royal Philharmonic Orchestra in London, the Orchestre de la Suisse Romande and many others. In 2011, he gave his debut at the Vienna State Opera with La Sonnambula. Further performances at the house on the ring include Anna Bolena, Roberto Devereux, Simon Boccanegra and Adriana Lecouvreur.    http://www.wiener-staatsoper.at/Content.Node/home/kuenstler/dirigenten/Pido.en.php 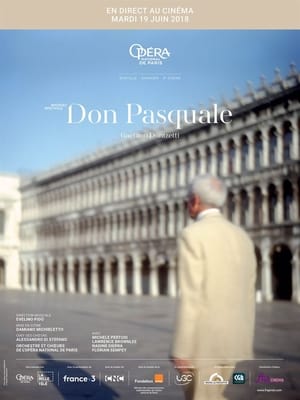 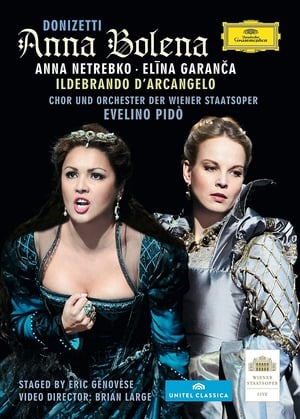 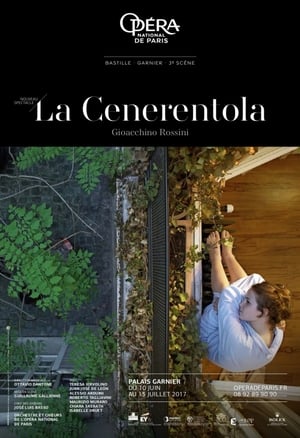 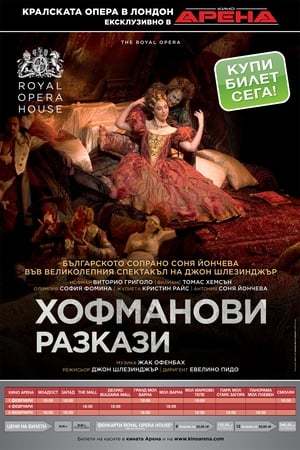