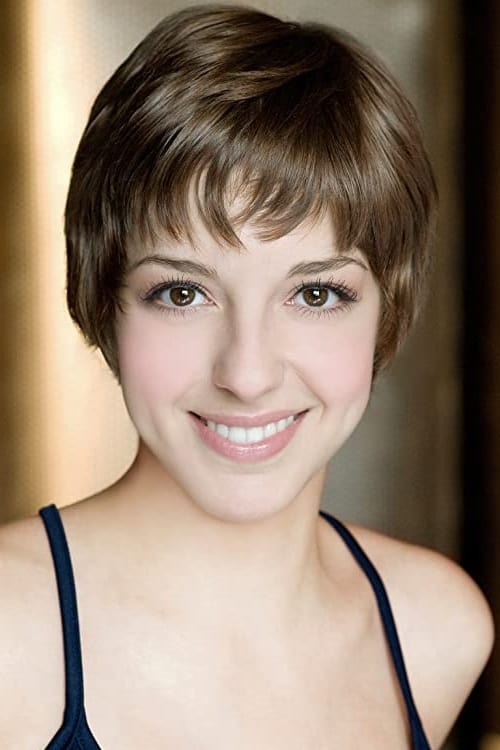 From Wikipedia, the free encyclopedia Stephanie Marie Toscano DiDomenicantonio (born April 28, 1989), nicknamed Steffi D, is a Canadian singer and actress, who first became prominent as the fifth-place finalist in the 2006 season of Canadian Idol. Since the end of her run on that series, she has performed on stage in musical theatre roles, including national tours of Spring Awakening and Come from Away. In 2013, she received a Dora Mavor Moore Award nomination for best actress in a musical for her appearance in the Young People's Theatre production of Rodgers and Hammerstein's Cinderella. She also has a recurring role in the forthcoming television comedy series Crawford.

Steffi DiDomenicantonio is known for the following movies: 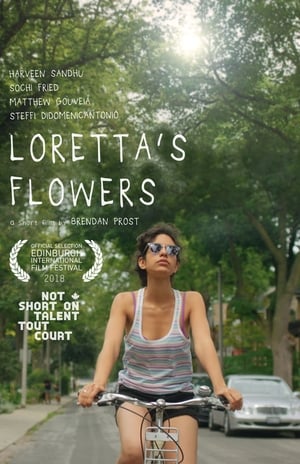 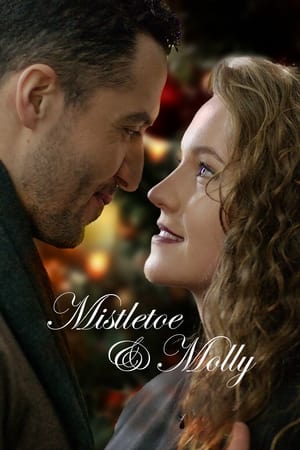 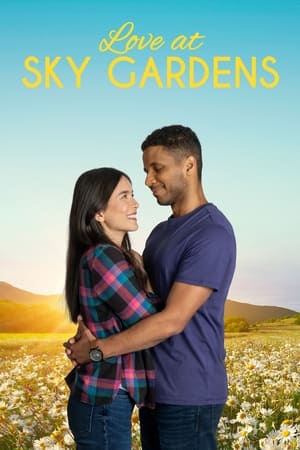 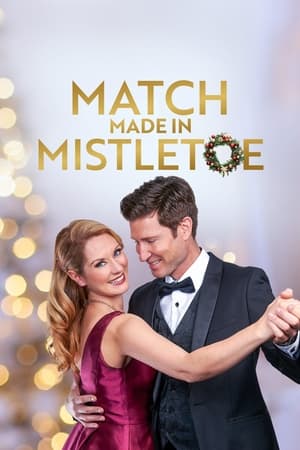 Match Made in Mistletoe

Sunshine Sketches of a Little Town 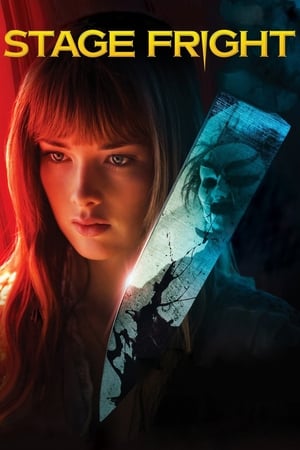 Steffi DiDomenicantonio is known for the following tv shows: 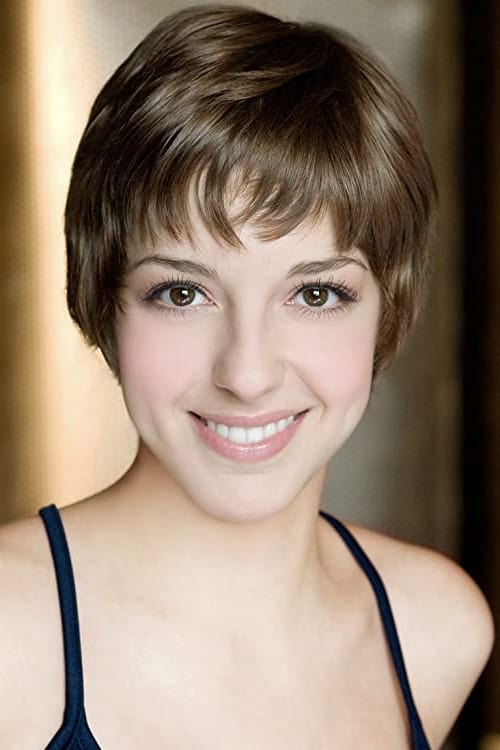