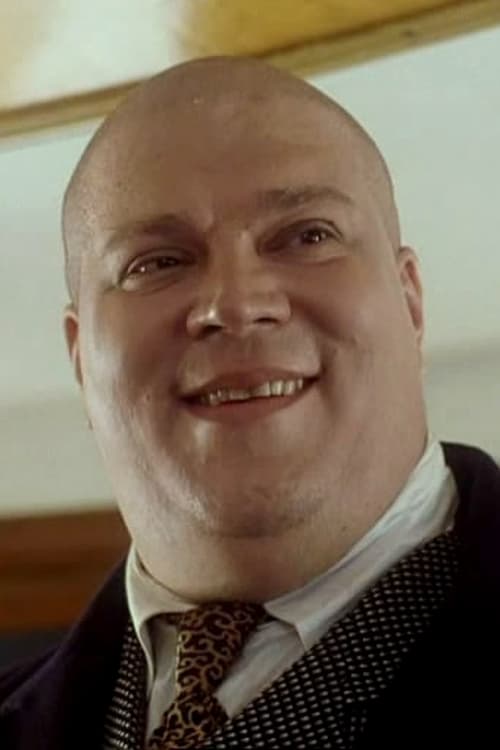 Yuriy Eduardovich Dumchev (Russian: Юрий Эдуардович Думчев; 5 August 1958 – 10 February 2016) was a Russian track and field athlete for the Soviet Union, who set the world record in the men's discus throw on 29 May 1983 with a distance of 71.86 metres. He was born in Rossosh. That mark, surpassed by current record-holder Jürgen Schult in July 1986, is still the Russian record. A 1980 Olympian, Dumchev also represented the Soviet Union at the 1988 Summer Olympics in Seoul, South Korea, finishing in fourth place (66.42 m). Since 1979, he acted in films (more than 50 films). Dumchev died in Adler, Sochi on 10 February 2016, aged 57 From Wikipedia, the free encyclopedia

Yuriy Dumchev is known for the following movies: 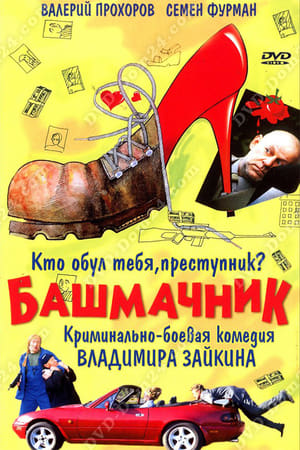 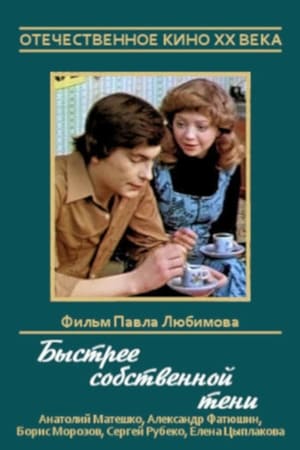 Faster than your own shadow 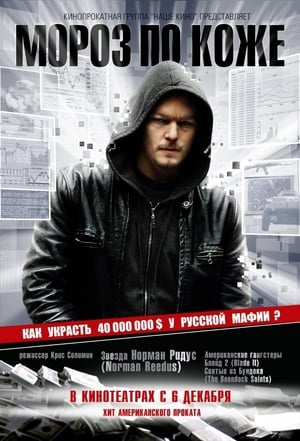 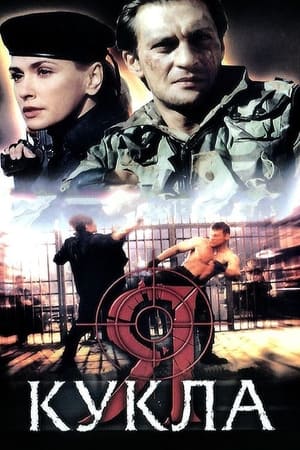 I Am A Dummy 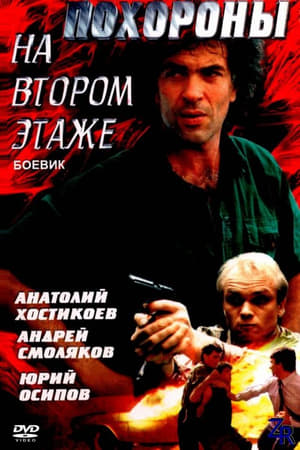 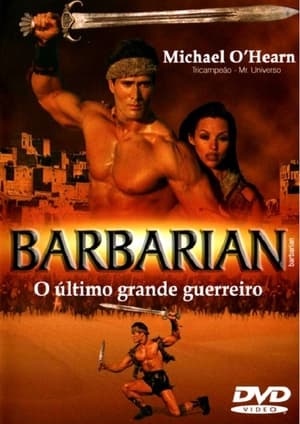 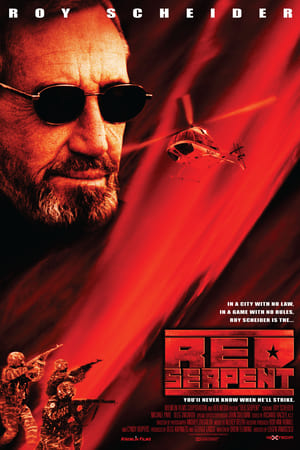 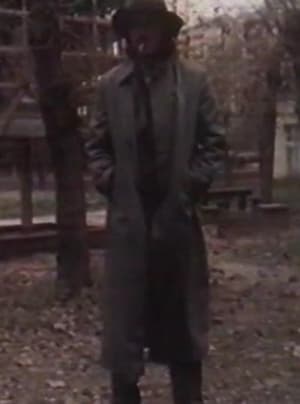 Silhouette in the window opposite 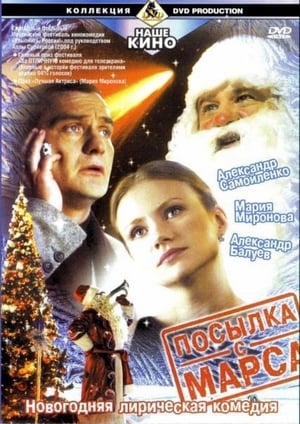 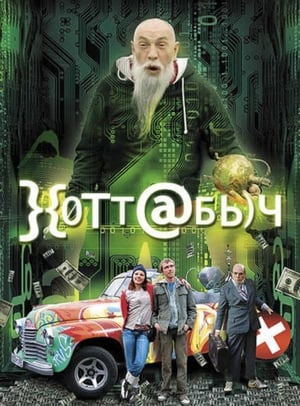 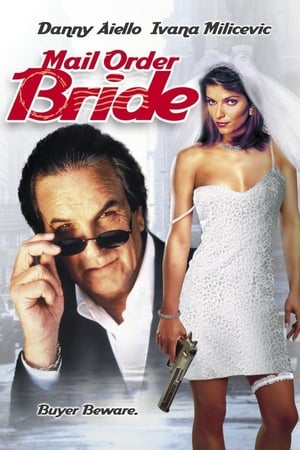 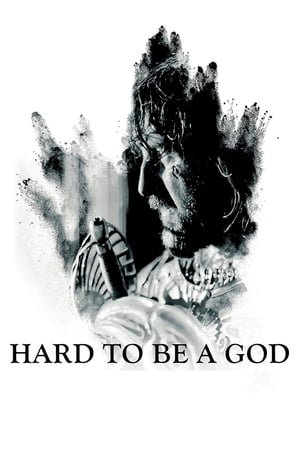 Hard to Be a God 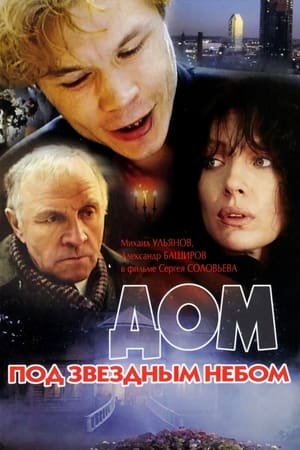 House Under the Starry Skies 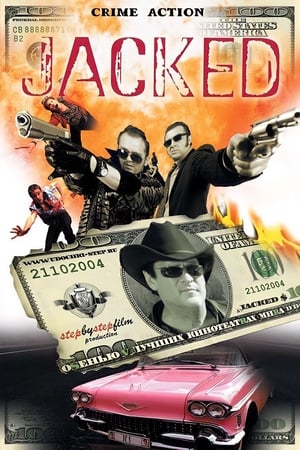 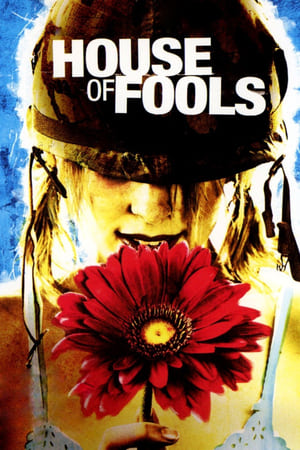 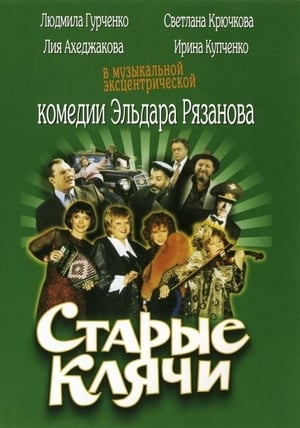 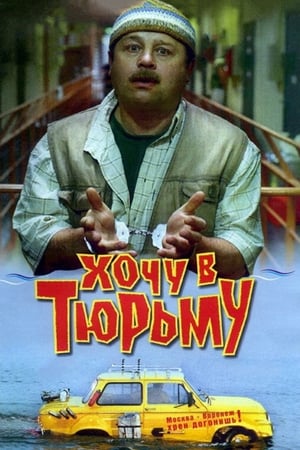 I Want To Go To Prison 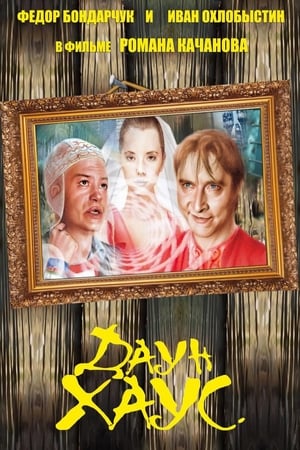 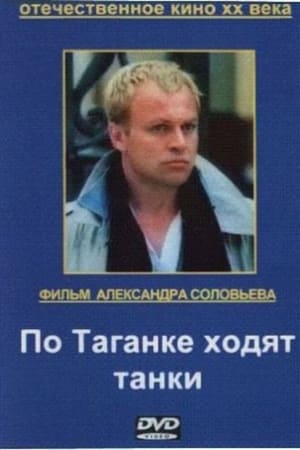 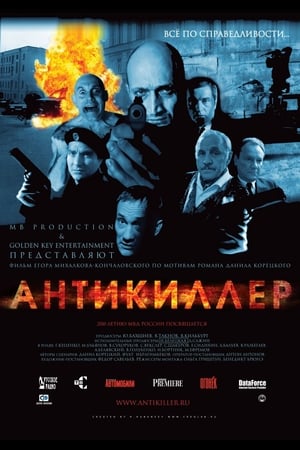 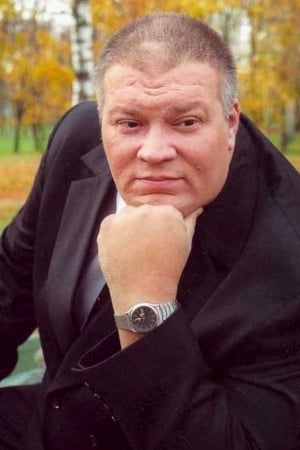 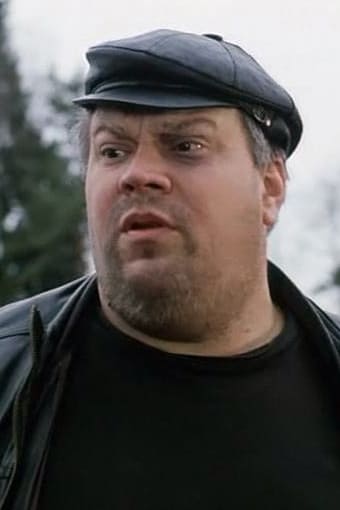 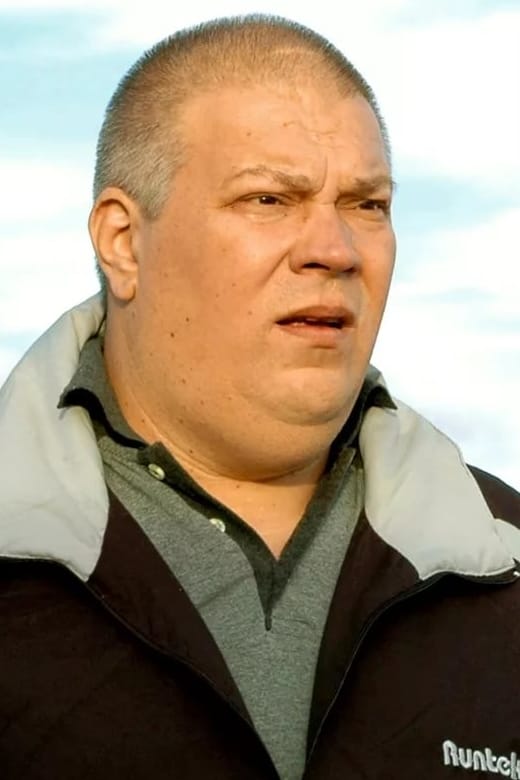 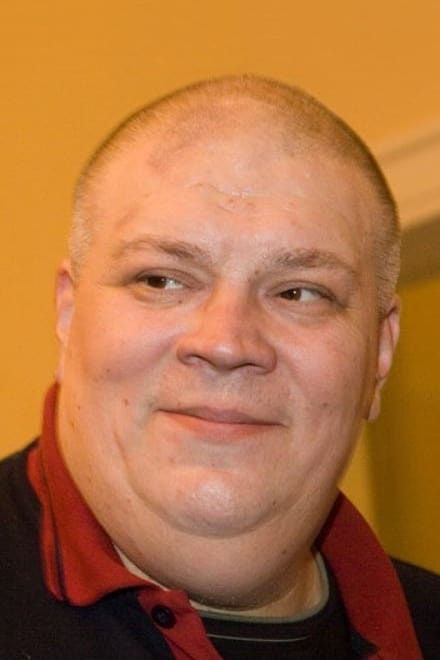 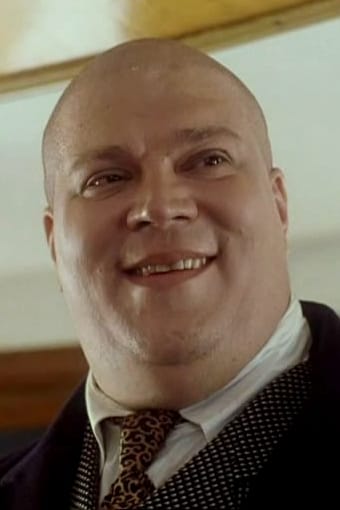