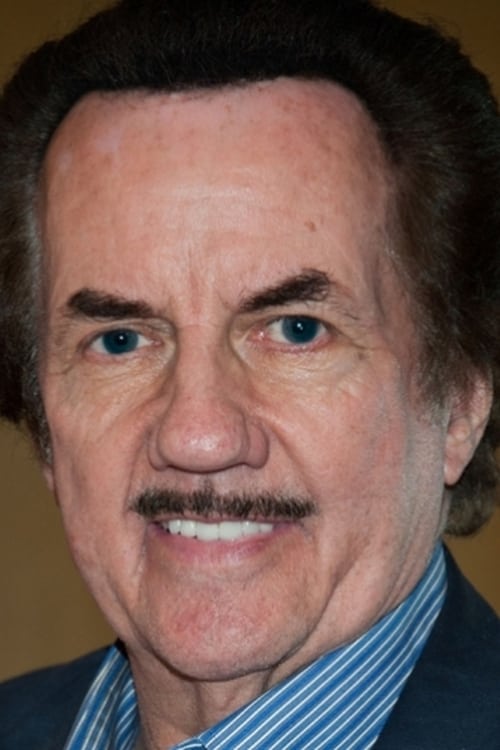 Robert Alan "Bob" Wall (born August 22, 1939) is an American actor and martial artist. Wall is a former karate champion. He is featured in a number of films, most notably three appearances with martial arts master Bruce Lee. Bob Wall appeared in the film Way of the Dragon with Lee, along with Chuck Norris. Among the martial arts Bob Wall has studied Okinawa-te karate under Gordon Doversola. In 1966, Wall along with karate champion Joe Lewis opened the famous Sherman Oaks Karate Studio in Sherman Oaks, California. In 1968 Lewis sold his share of the studio to Chuck Norris. He also had a supporting role in Lee's most famous film (in the western world) Enter the Dragon.He later appeared in Game of Death, Bruce Lee's incomplete film re-cut in 1978. More recently, in 2009, Wall starred as a bodyguard in the film Blood and Bone. An urban legend surrounding the making of Enter The Dragon claims that he never quite got along with Bruce Lee and that the fight on the parade ground where he smashed the bottles was more than just a managed fight. However, Wall and others present at the time deny this story, stating the tale was blown out of proportion and that Wall and Lee were actually good friends.Wall has studied several arts under many notable masters. They include Judo under "Judo" Gene LeBell, Okinawan Shorin-Ryu under Joe Lewis, and Brazilian Jiu-Jitsu under the Machado Brothers From Wikipedia, the free encyclopedia

Robert Wall is known for the following movies:

The Life & Legend of Bob Wall 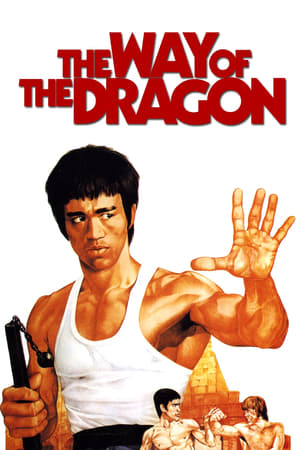 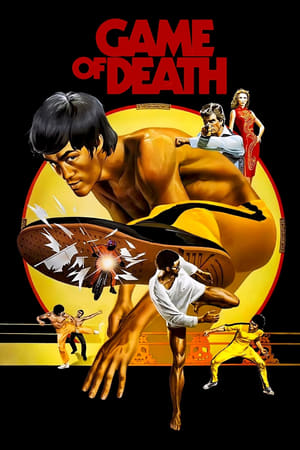 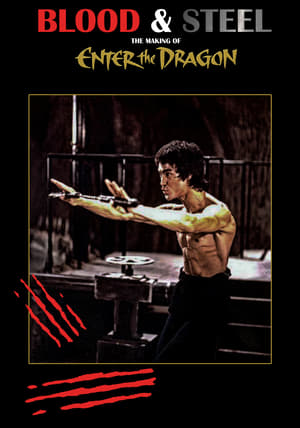 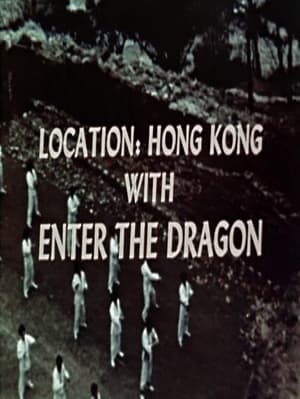 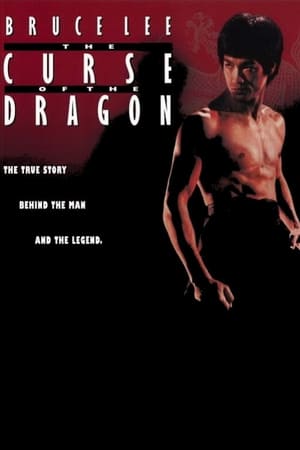 The Curse of the Dragon 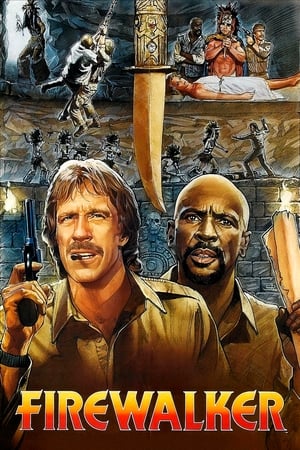 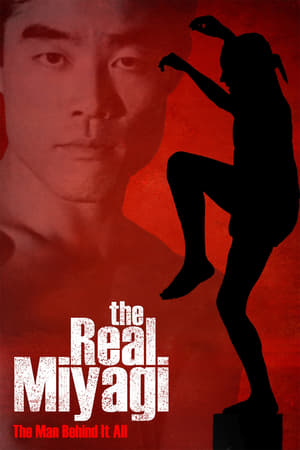 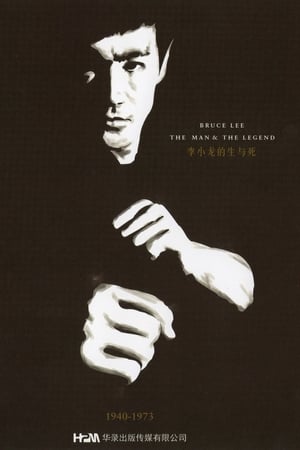 Robert Wall is known for the following tv shows: 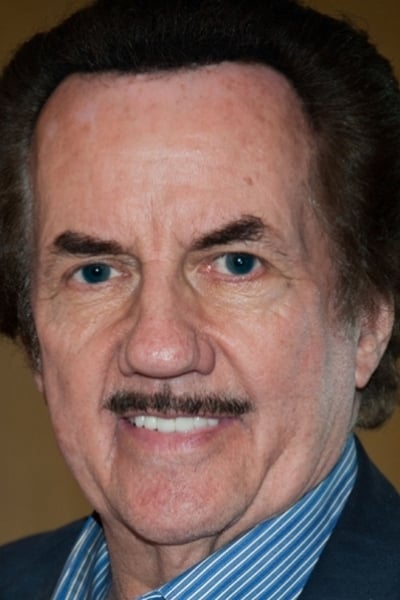