From Wikipedia, the free encyclopedia Florenz Edward Ziegfeld Jr. (March 21, 1867 – July 22, 1932) was an American Broadway impresario, notable for his series of theatrical revues, the Ziegfeld Follies (1907–1931), inspired by the Folies Bergère of Paris. He also produced the musical Show Boat. He was known as the "glorifier of the American girl". Ziegfeld was the husband of actress Billie Burke.

Florenz Ziegfeld Jr. is known for the following movies: 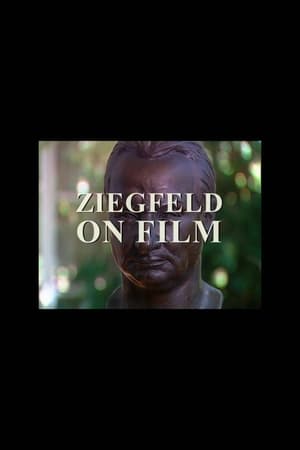 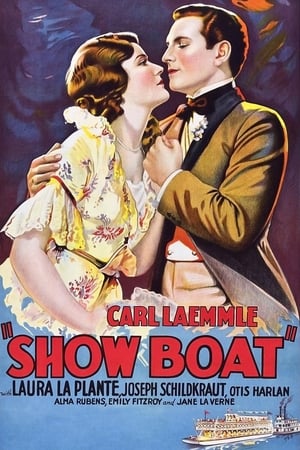 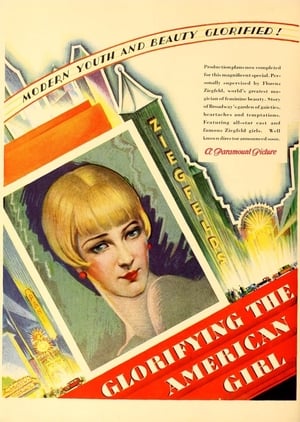 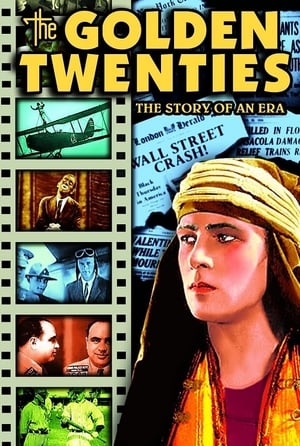