Marie-Pierre Pruvot (born Jean-Pierre Pruvot, 11 November 1935) is an Algerian-born French transsexual woman who performed under the stage name Bambi. She performed in a transgender showgirl revue at Le Carrousel de Paris for approximately 20 years. While performing regularly, she appeared in several documentaries, including the 1959 film Costa Azzurra, directed by Vittorio Sala and the 1963 film 90 notti in giro per il mondo, directed by Mino Loy. During her entertainment career, she acquired university degrees at the Sorbonne in Paris, subsequently becoming a teacher of literature in 1974. She was initially appointed in Cherbourg; two years later, she began teaching at Garges-lès-Gonesse, and remained there for the next 25 years. She was honored with induction into the Ordre des Palmes Académiques. (Wikipedia)

Bambi is known for the following movies: 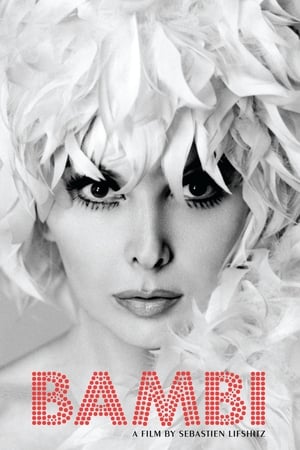 90 Nights Around the World

Day of a Stripper 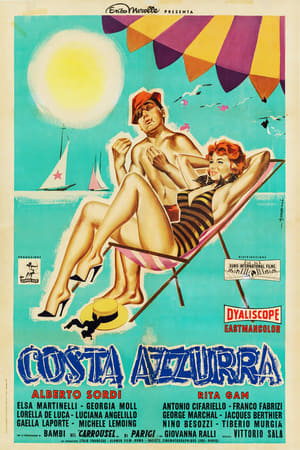 Wild Cats on the Beach 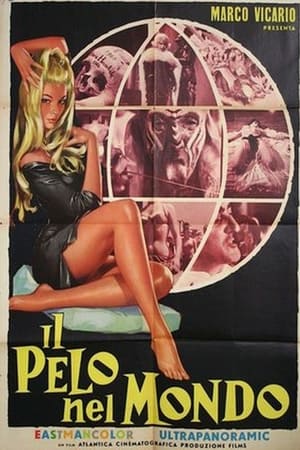 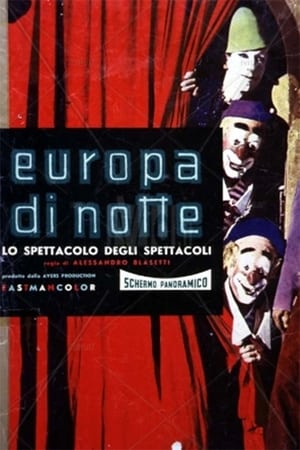