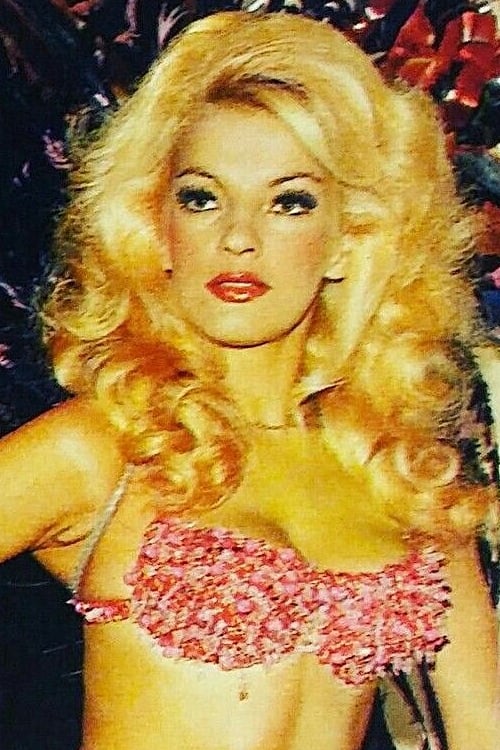 Juana Amada Seux Ramírez (born 3 January 1948), better known as Wanda Seux is a Mexican vedette, dancer and actress of Paraguayan origin, with a long career in film, television, and theatre in Mexico. Wanda Seux was born in Paraguay, but as a child she moved with her family to the province of Salta, Argentina. Her family was of Syrian-Lebanese origin. She married at the age of 23 following a family custom. At age 11, she is invited to participate in a beaty contest for young girls. She began to practice as a model in Oran, province of Salta. She studied and received as an English teacher. At the age of 18, she moved to Buenos Aires, where she got a job as a dancer of Arab dances in a restaurant. She went from being a dancer to a half-vedette. She debuted in 1973 with Nélida Lobato and Zulma Faiad in the Teatro Nacional Cervantes in a revue called Escándalos. After a while she traveled to Venezuela where she received an invitation to perform a tour in Mexico.

Wanda Seux is known for the following movies:

Forgive Us Our Trespasses 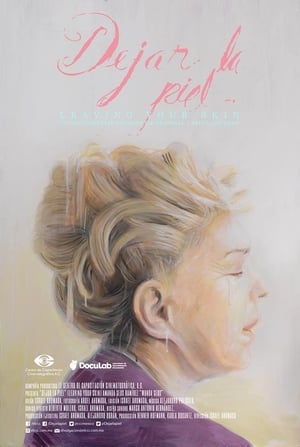 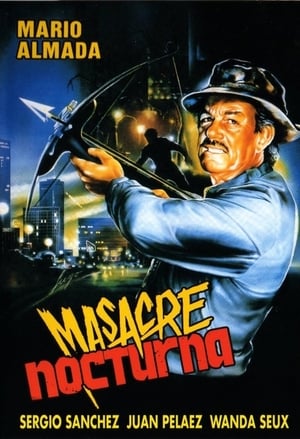 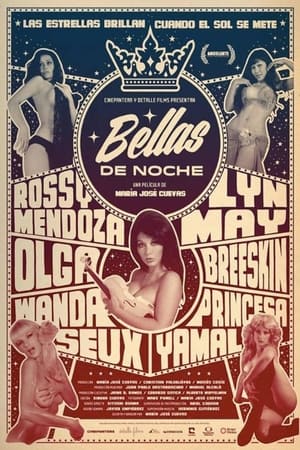 Beauties of the Night 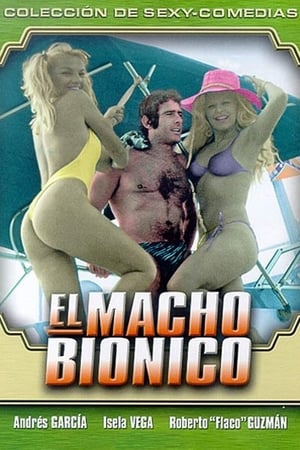 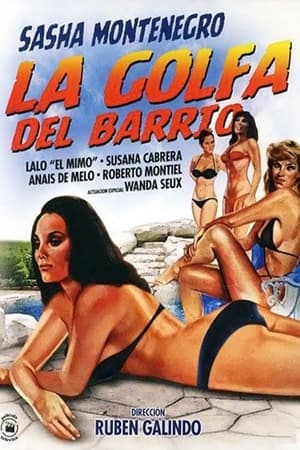 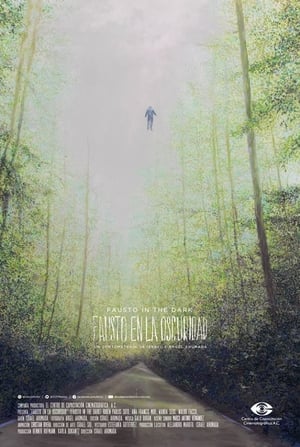 Fausto in the Dark 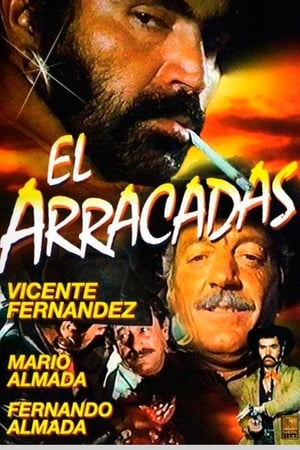 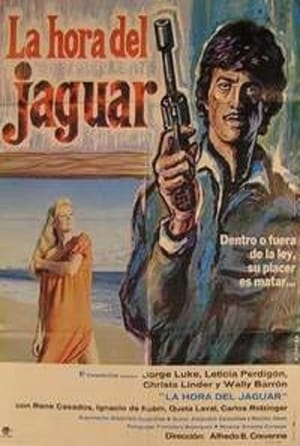 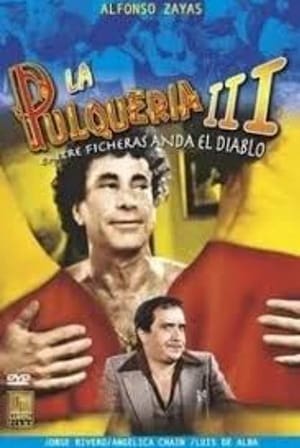 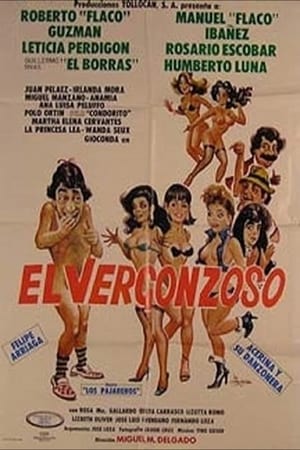 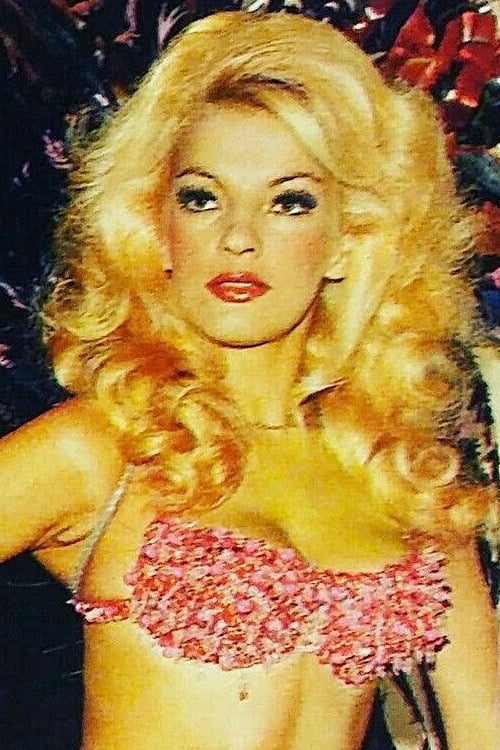