The lovely and talented Lynn Hancock was born on January 25, 1951 in Palo Alto, California. Lynn grew up in Yakima, Washington. In 1970 she won the title Miss Yakima in a local beauty pageant. Hancock had a regrettably brief acting career; she was especially memorable as bitchy secretary Miss Friedemeyer in the horror cult favorite "Evilspeak" and had a recurring role on the music/comedy variety TV series "The Nashville Palace." Lynn quit acting in 1985 and moved back to Washington. On March 14, 1985 she married her husband Eric Hahn; the couple are the proud parents of a son. An avid martial artist, Lynn earned a black belt in American Kenpo Karate and opened a martial arts school in 1997. Hancock has a 3rd degree black belt and is the Washington State regional representative for the American Kenpo Legacy. Moreover, Hancock has been involved with the physical fitness industry for over forty years; she started out in a small women's gym in Yakima, Washington. She became certified with the American Council on Exercise in 1995. In 2006 Lynn and Eric formed the company Get Real Fit. Get Real Fit has produced a series of fitness DVDs for women. In addition, Hancock has written martial arts manuals and teaches self-defense courses. In 2008 Lynn Hancock became certified as a Lifestyle and Weight Management Consultant with the American Council on Exercise.

Lynn Hancock is known for the following movies: 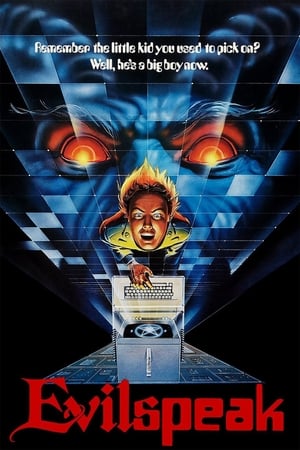 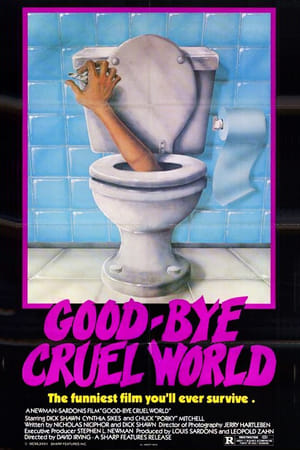