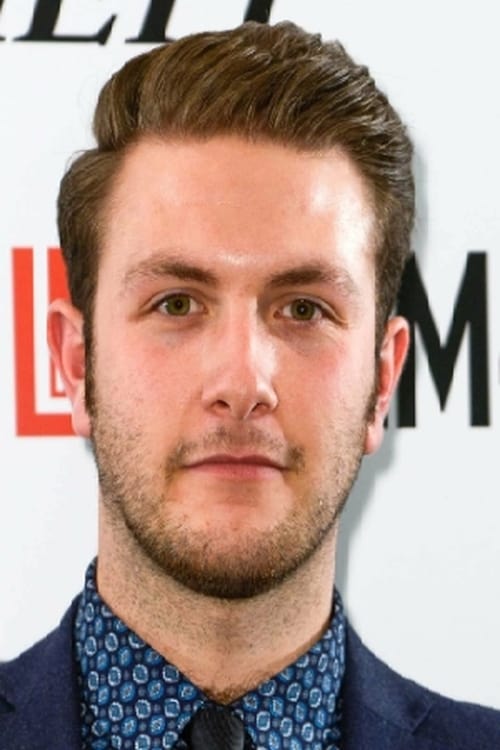 Anthony is a professional actor from the south west of England. He started singing when he formed a band playing funk music at the age of 15. After success with the band he moved onto training in Musical Theatre at the prestigious Guildford School of Acting, furthering his talents in the performing arts. He has played roles in the theatre such as "Adam" (Children of Eden - Stephen Schwartz) at the Ivy Arts Centre and "Fred/Ghost of Present" (A Christmas Carol - Alan Menken) at the Tabard Theatre in Chiswick. Anthony has recently returned from Bulgaria shooting the horror film "Wrong Turn 6" (20th Century Fox), which is highly anticipated by its cult following. In the future Anthony hopes to continue his success in acting in feature films and furthering himself as an actor and model. - IMDb Mini Biography

Anthony Ilott is known for the following movies: 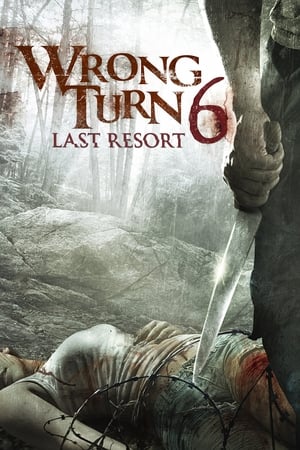 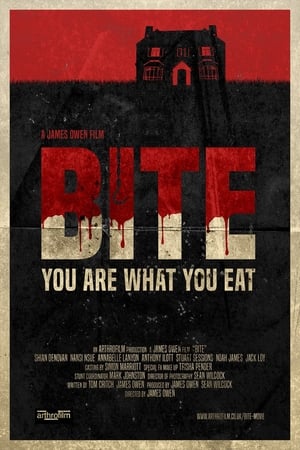 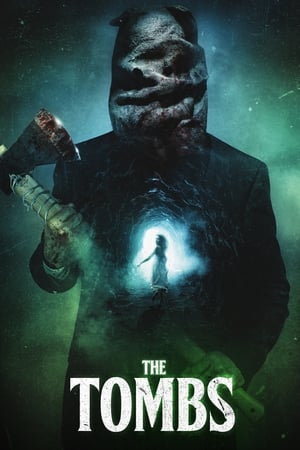 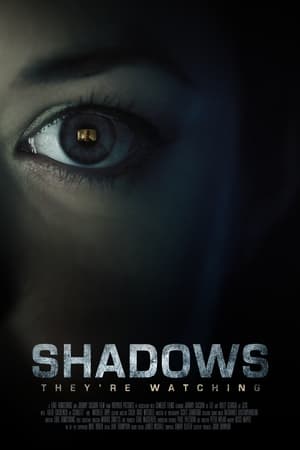 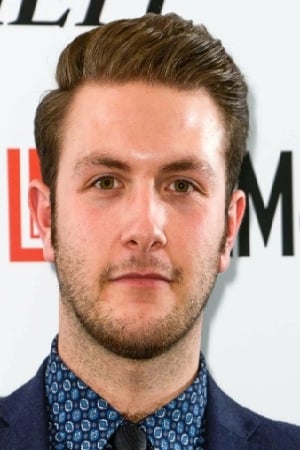