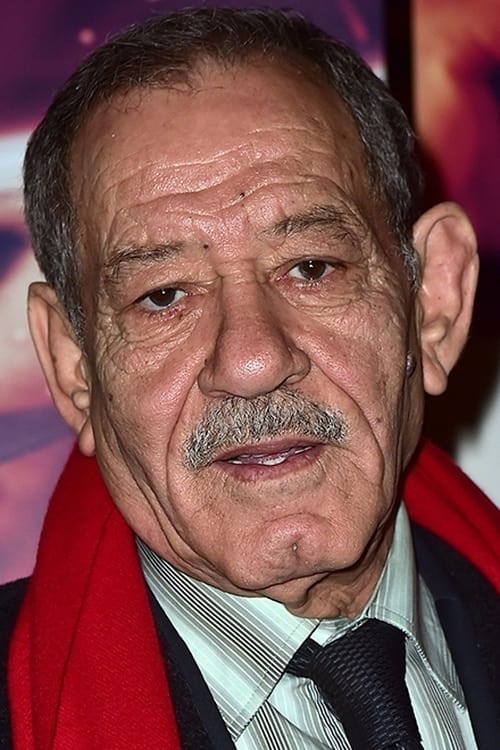 Ahmed Benaissa, is a Franco–Algerian actor. He is best known for the roles in the critically acclaimed films Étoile aux dents ou Poulou le magnifique, Gates of the Sun and Close Enemies. He was born in Algeria in a family of five girls and four boys. His father was an activist who was arrested and imprisoned in Algeria. However he was then released after Algerian Independence. He later moved to Paris, France. He lived for almost 18 years in France. During this period, he received training at the National Theater School. He is married and is a father of two boys. In 1971, Benaissa started his cinema career with the film Étoile aux dents ou Poulou le magnifique directed by Derri Berkani. He played the role 'Jibé' in that film. With the success of the film, he received several films in the following years such as Algerian films Leïla et les autres in 1977 directed by Sid Ali Mazif, Buamama in 1985 directed by Benamar Bakhti and popular comedy Le Clandestin in 1989 directed by Bakhti. He played the main role of 'Haroun', in the film L’Etranger de Camus. He has performed and directed at the National Theater of Algiers, as well as at the Regional Theater of Oran. He also directed the Regional Theater of Sidi-Bel-Abbès. In 2013, he won the prize for Best Direction for the film Nedjma. Benaissa played the role 'Rida' in Ramzi Ben Sliman's first feature film My Revolution. It was released in France in August 2015. At the Theater, the tour with Meursaults continues in France in 2017. Source: Article "Ahmed Benaissa" from Wikipedia in english, licensed under CC-BY-SA 3.0.

Ahmed Benaissa is known for the following movies: 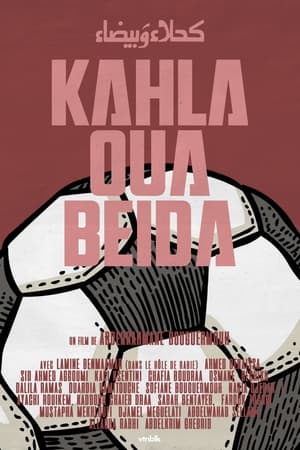 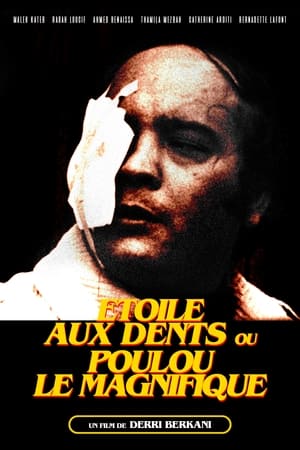 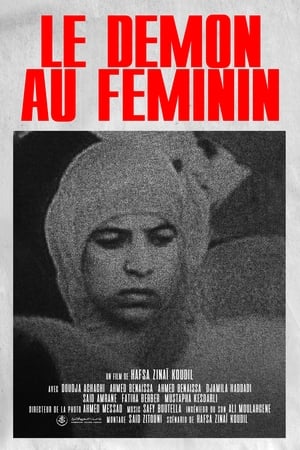 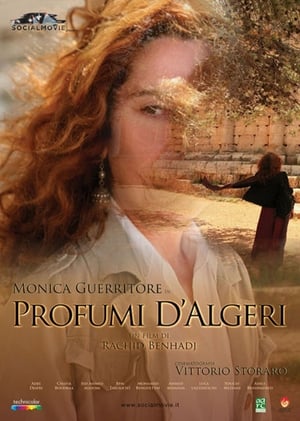 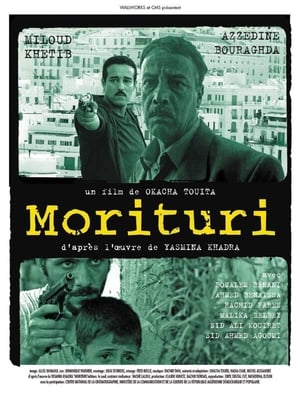 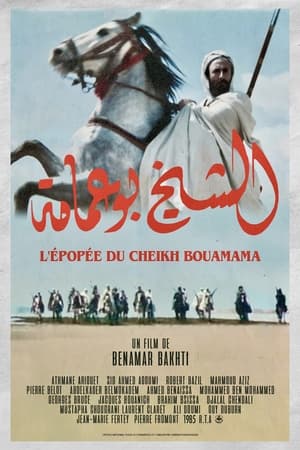 The Epic of Cheikh Bouamama 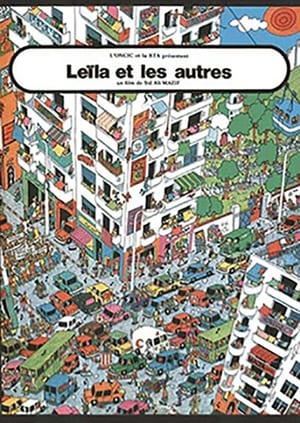 Leila and the Others 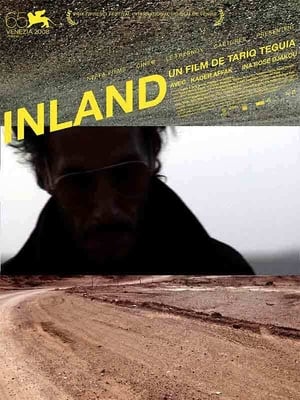 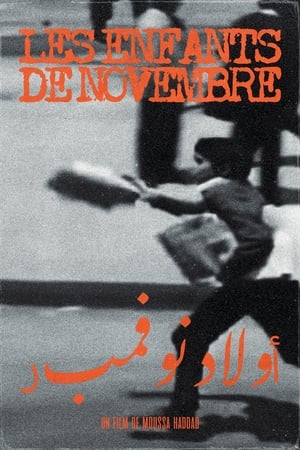 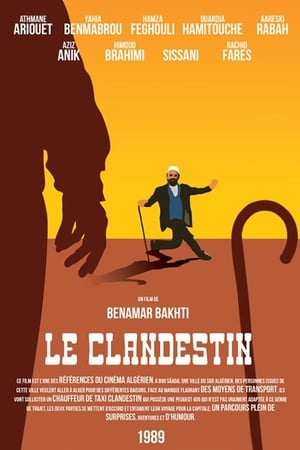 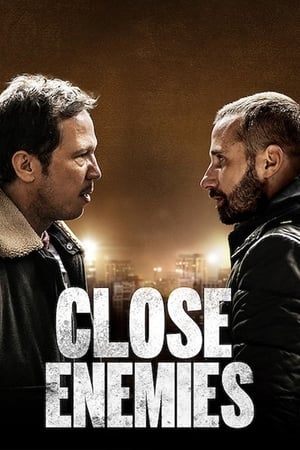 Character : Raji, "godfather" of the estate 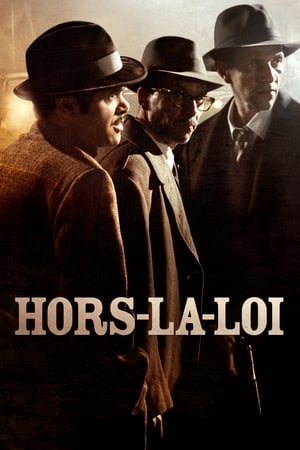 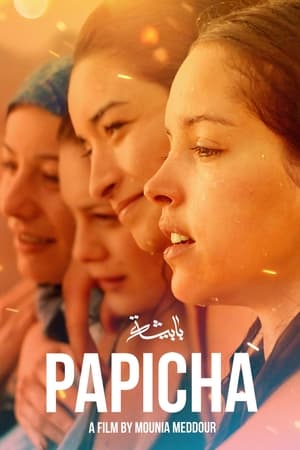 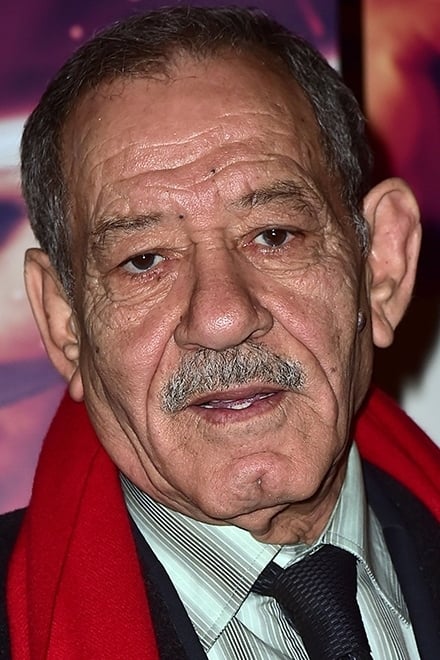