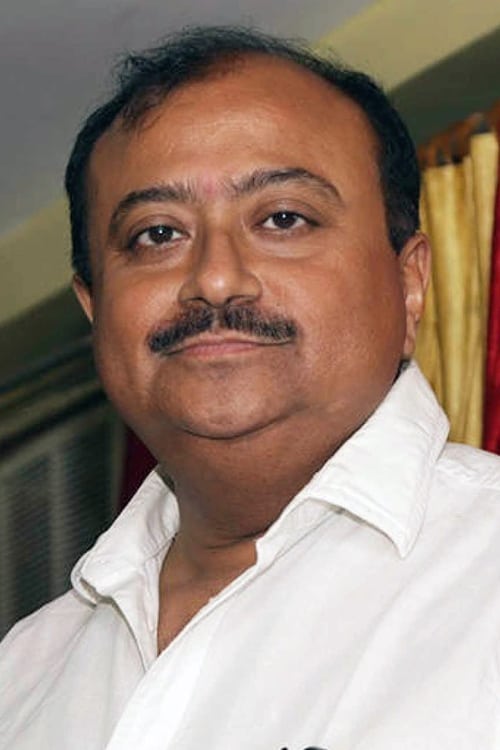 Abhijit Guha (12 November 1965 — ) is an Indian film director, actor and writer working in the Tollygunge film industry. Guha and Sudeshna Roy have worked together in the field of audio visuals since 1994. The duo debuted with their first film Shudhu Tumi and then they made several films in comedy genres.

Abhijit Guha is known for the following movies: 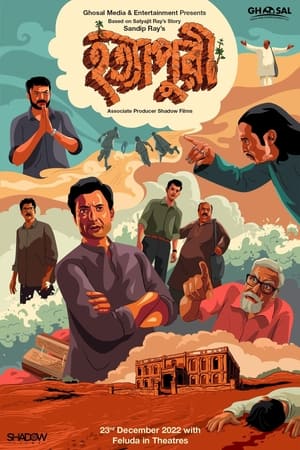 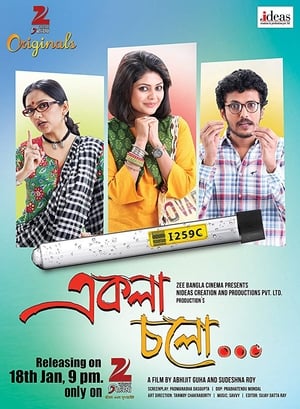 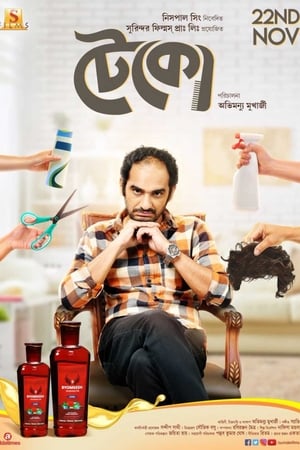 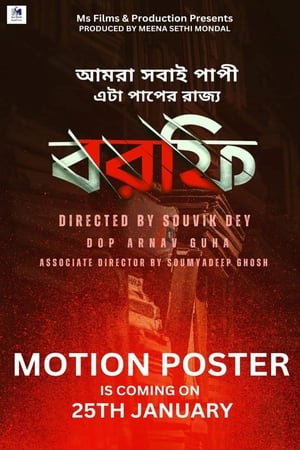 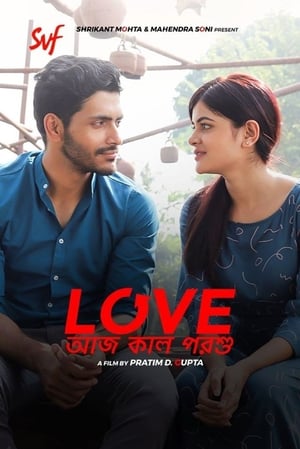 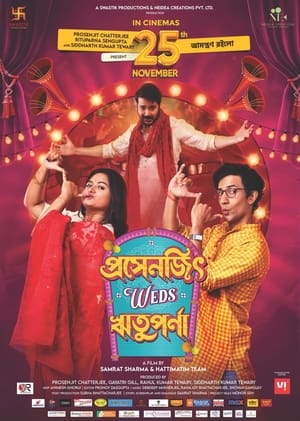 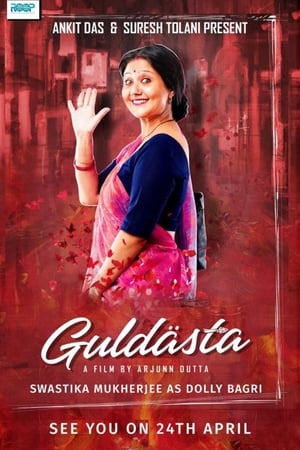 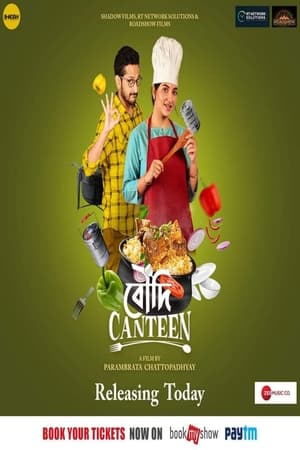 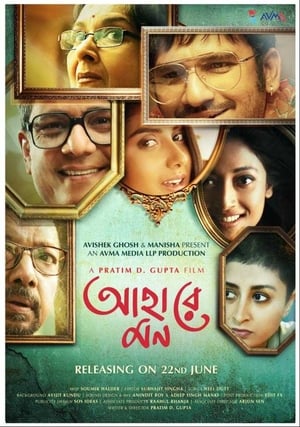 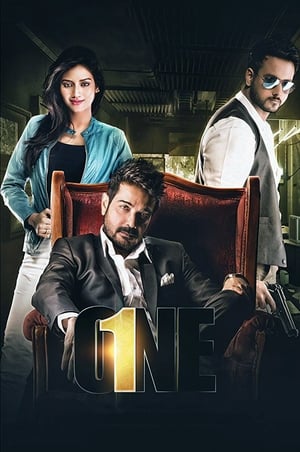 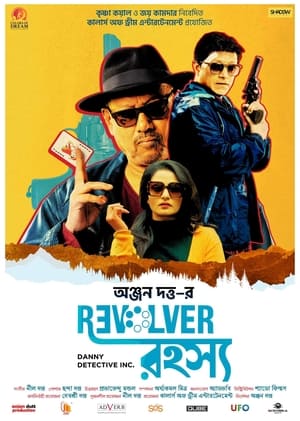 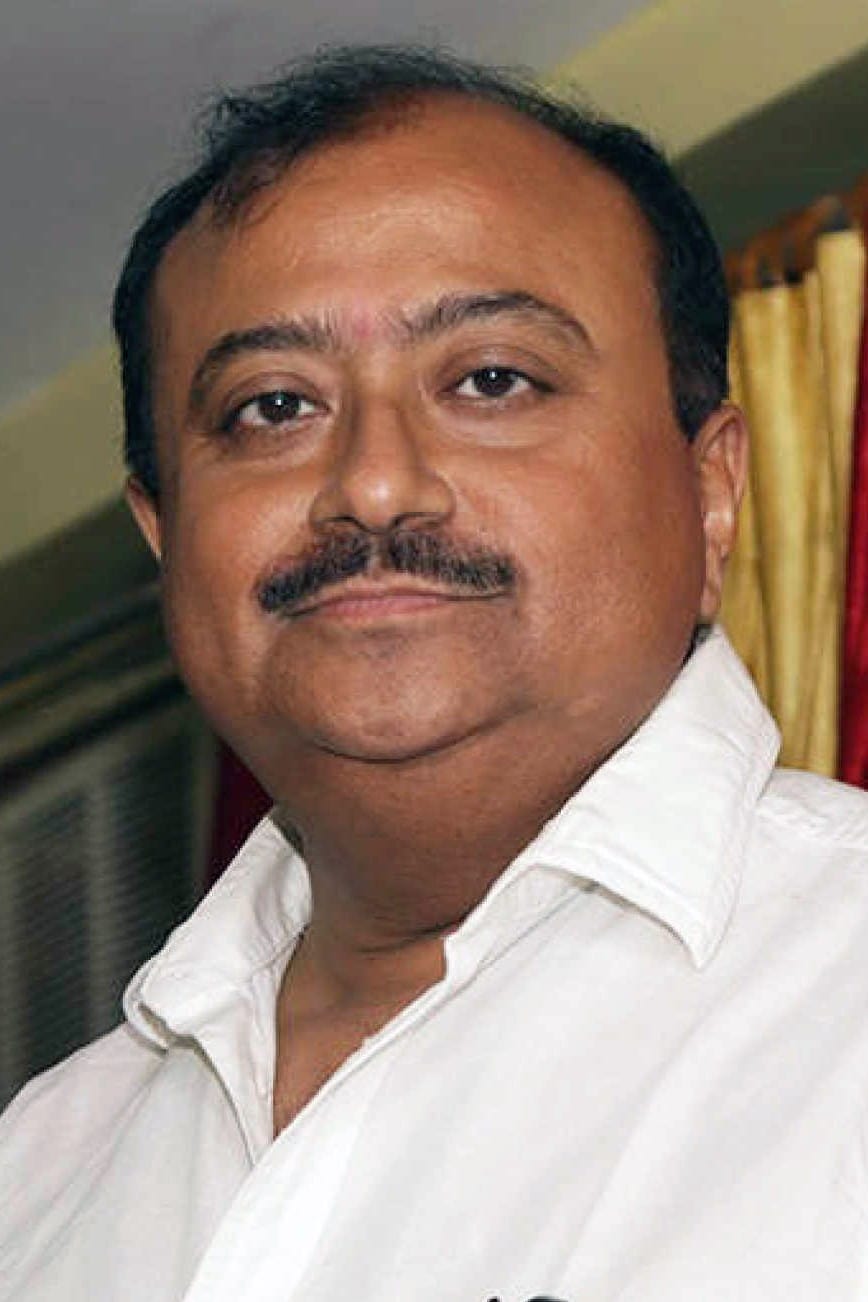