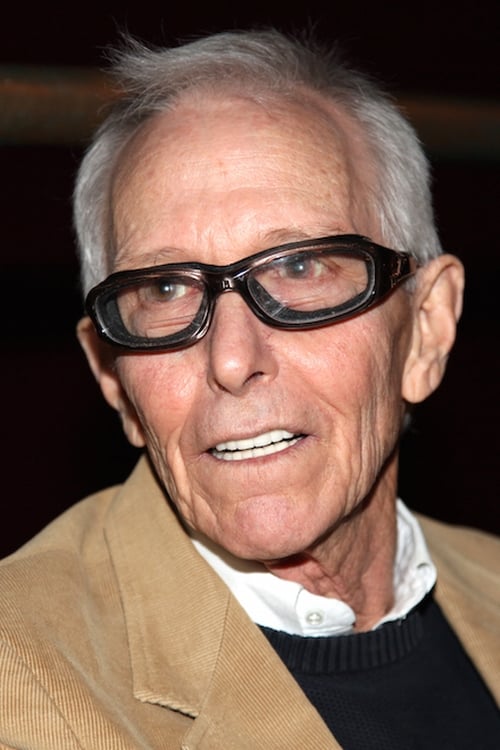 ​From Wikipedia, the free encyclopedia. Jim Abrahams  (born 10 May 1944) is an American movie director and writer. Abrahams was born in Shorewood, Wisconsin, to a Jewish family, and attended Shorewood High School.[1] He is known for the spoof movies that he co-wrote and produced with brothers Jerry Zucker and David Zucker, such as Airplane! (for which he was nominated for a BAFTA Award for Best Screenplay) and The Naked Gun series. The team of Zucker, Abrahams and Zucker (also referred to as "ZAZ") really began when the three men grew up together in Milwaukee, Wisconsin. Abrahams later produced movies on his own such as Big Business, and further honed his skills in parody with Hot Shots! and its 1993 sequel Hot Shots! Part Deux. He now lives in Eagle River, Wisconsin. Description above from the Wikipedia article Jim Abrahams, licensed under CC-BY-SA, full list of contributors on Wikipedia

Jim Abrahams is known for the following movies: 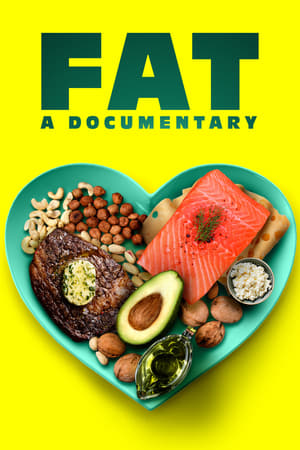 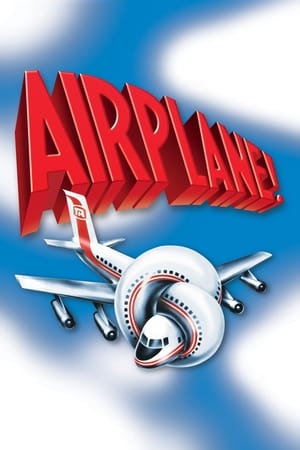 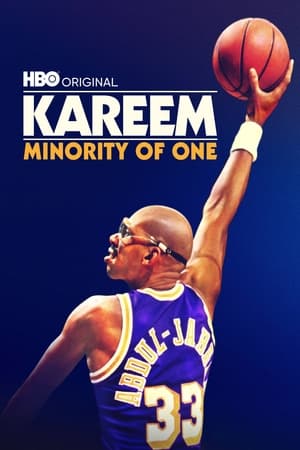 Kareem: Minority of One 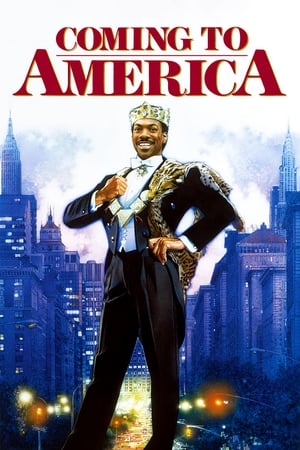 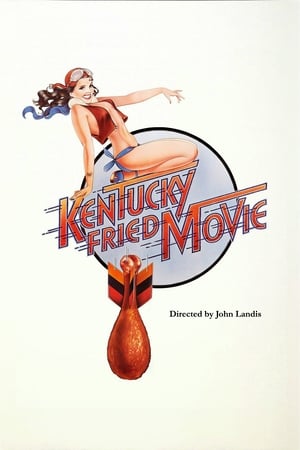 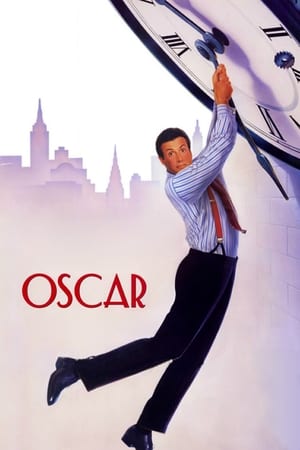 Jim Abrahams is known for the following tv shows: 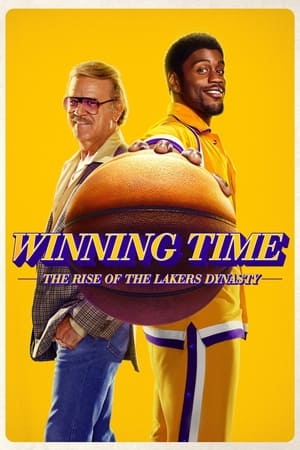 Winning Time: The Rise of the Lakers Dynasty 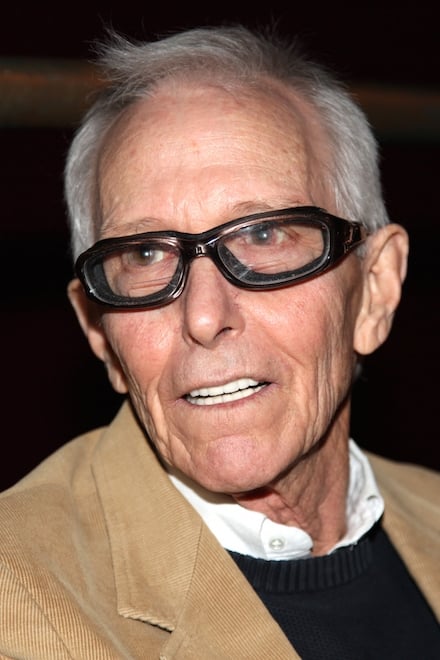