Joanne Rose Jonas was born on May 31, 1951 in Bronx, New York City. She was an original cast member of "Godspell" in its off-Broadway production, first at the Cherry Lane Theatre in 1971 and later uptown at the Promenade where it ran for 2,124 performances. The characters' names were based on the actors', so it's difficult to say what role she created, except that each character had a lead in one of the songs. The character she created sang "O Bless The Lord". However, in the film she moved to the character originally played by Sonia Manzano, and sang "Turn Back, O Man" while Lynne Thigpen took her part. She also has the credit of assistant choreographer in the film. Following the film she literally disappeared from the theatrical/film scene. Several years after finishing up Godspell and other projects Joanne Rose Jonas moved from New York City to Northern California (1976) with her fellow actor boyfriend. She is married, continues to live in Northern California with her husband and son Josh and is involved in a health care related concern.

Joanne Jonas is known for the following movies: 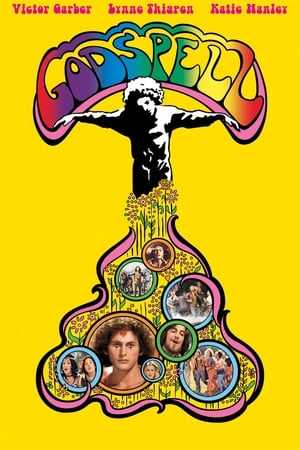 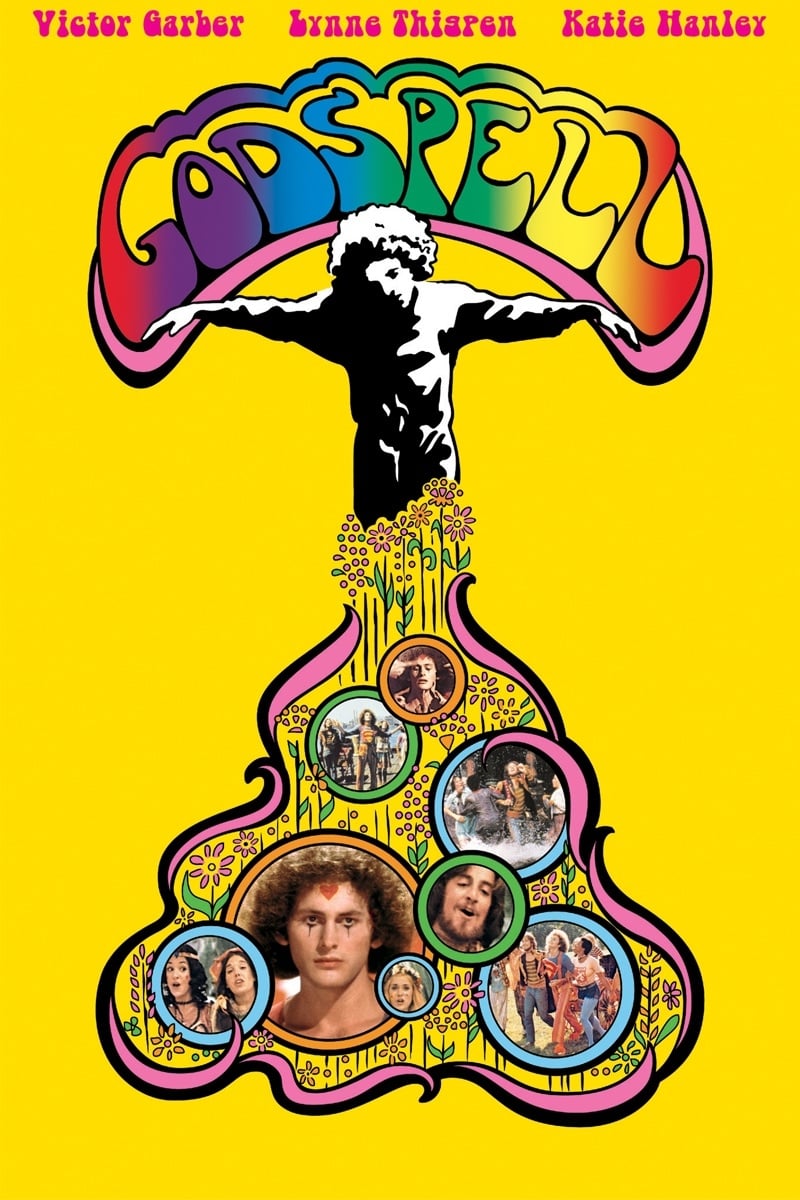