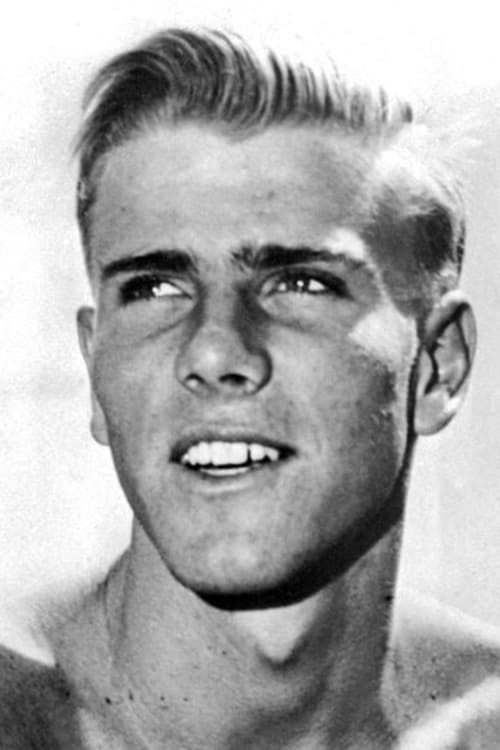 Murray Rose was born on January 6 1939. With the onset of World War Two he moved as a baby with his parents from Britain to Australia and took up swimming at age five. By the age of ten he was already breaking records and in 1956 won three Olympic gold medals at Melbourne, also achieving success at the Rome Olympics four years later. He moved to America and studied acting at the University of California,graduating in 1962. Several film roles came his way and he lived in the States for thirty years,latterly working as a swimming commentator and then moving into marketing back in his native Australia where he died in 2012.

Murray Rose is known for the following movies: 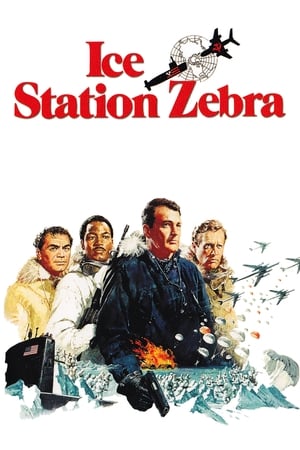 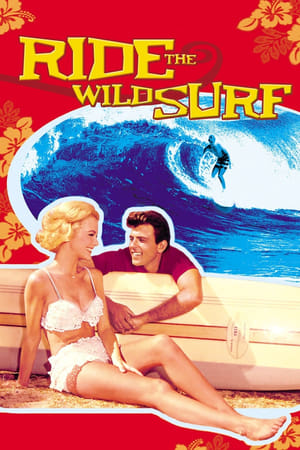 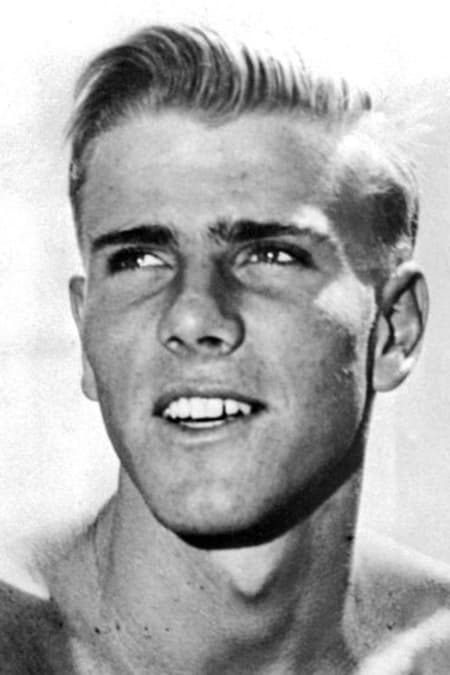