Minon John ( born12 February 2000) is an Indian actor and artist, from Kerala, best known for his works in Malayalam films. He won the National film award for the best child artist in 2012, for the Malayalam film 101 Chodyangal It was directed by Sidhartha Siva and produced by Thomas Kottackakom.Minon also received the Kerala State award and kerala state film critics award for the same role, in which he portrays a class 5 student. Minon has held more than 80 painting exhibitions so far, all across India, and he has over 3,500 paintings to his credit

Minon John is known for the following movies: 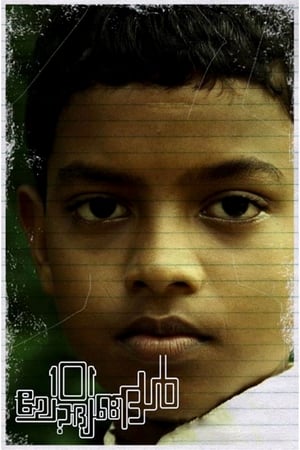 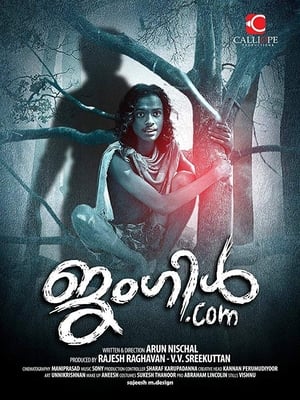 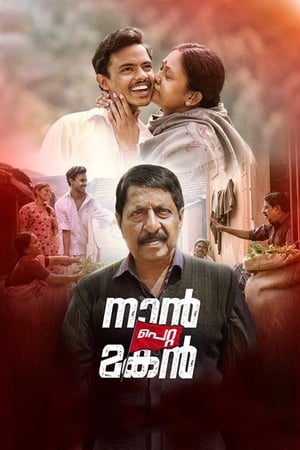 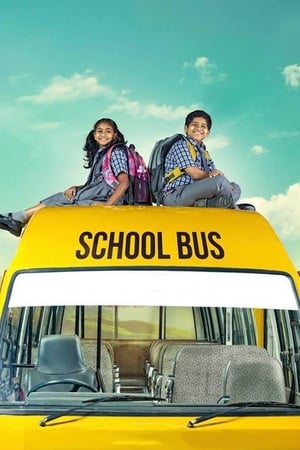 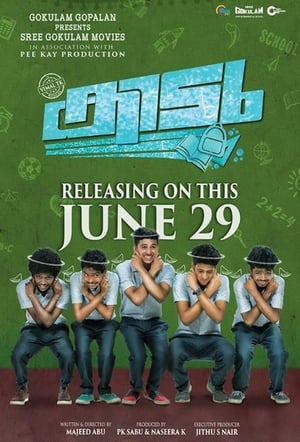 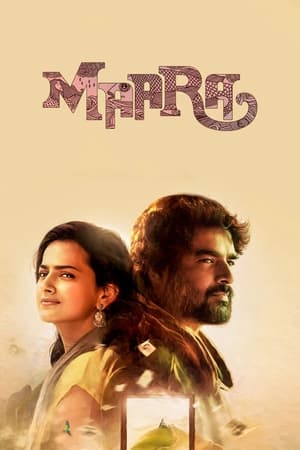 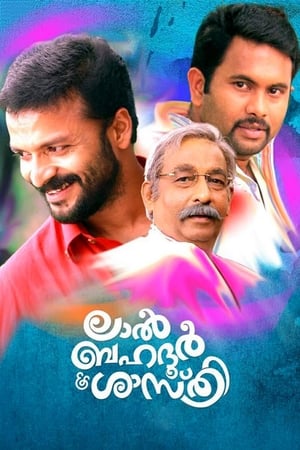 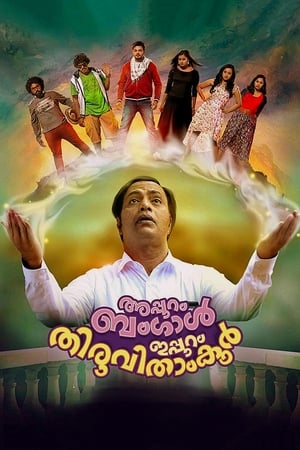 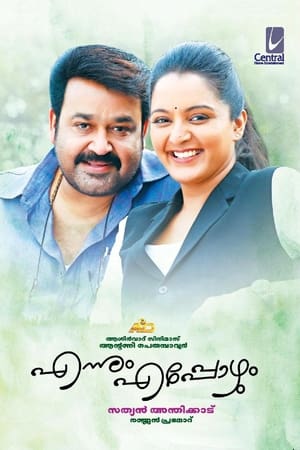 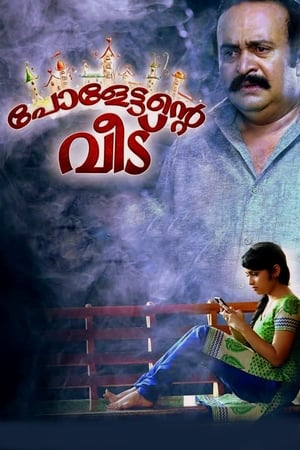 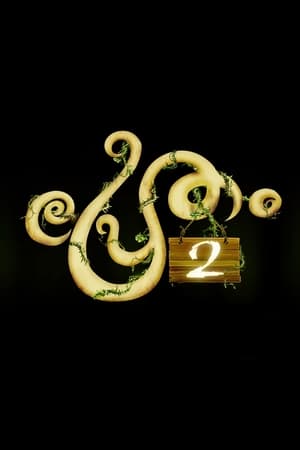 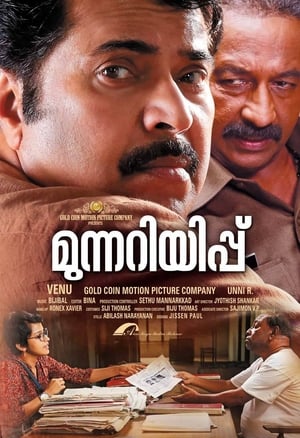 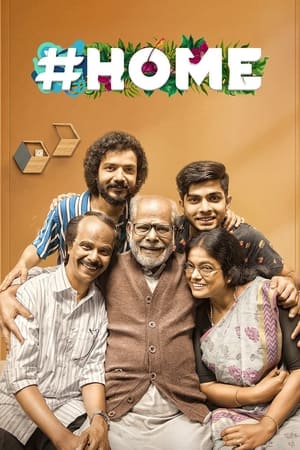 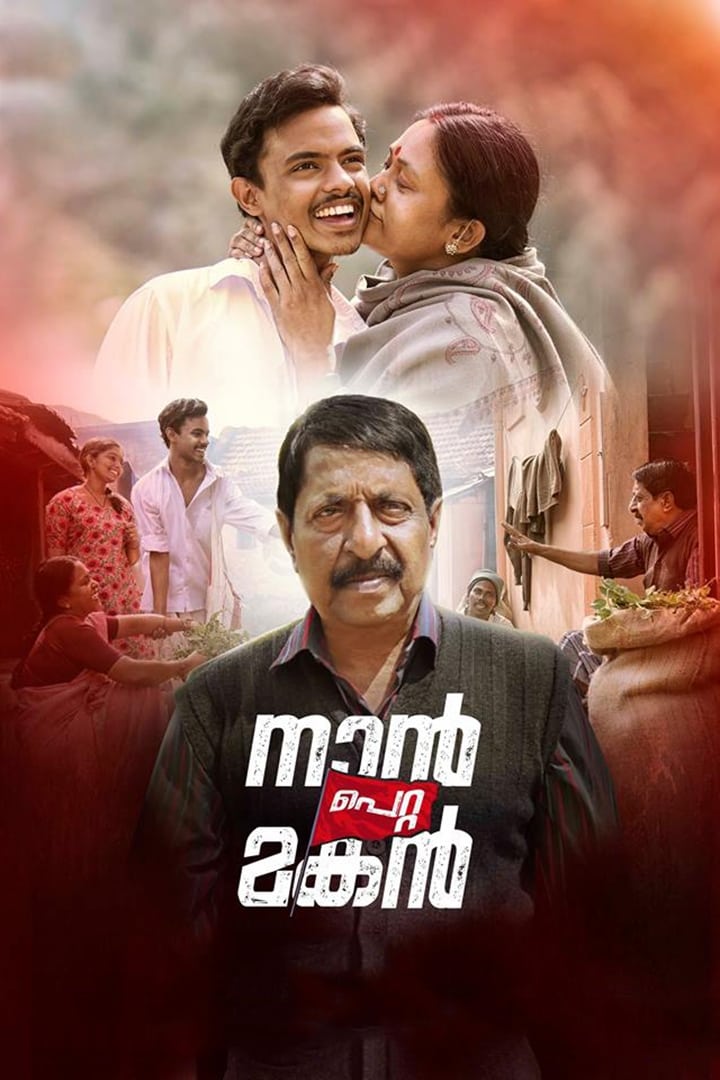