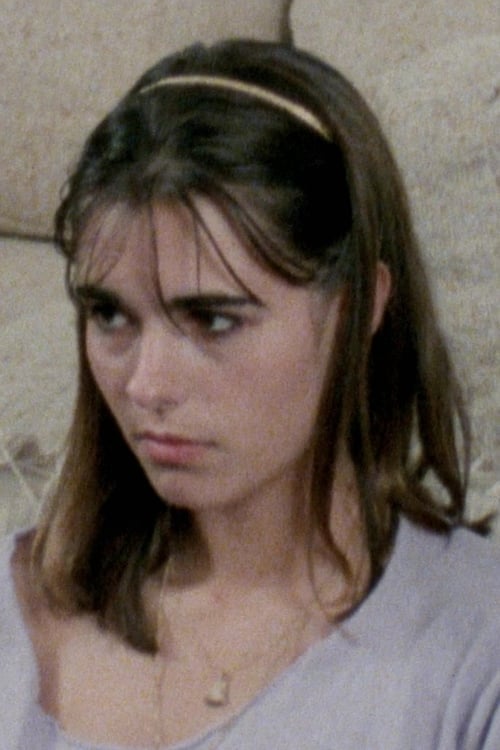 American actress who appeared in a number of horror and exploitation films throughout the 1980s (three of which were directed by Tim Kincaid), most notably Buddy Cooper's The Mutilator as Linda and Gorman Bechard's Disconnected. Frances is also the niece of the classic film and television actor, Claude Raines.

Frances Raines is known for the following movies: 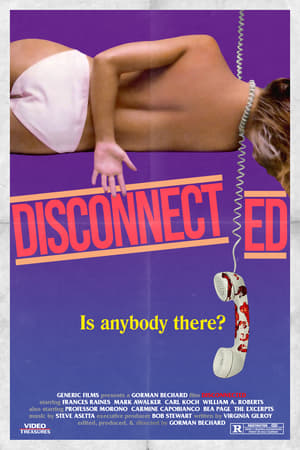 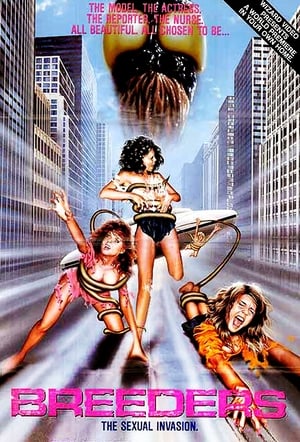 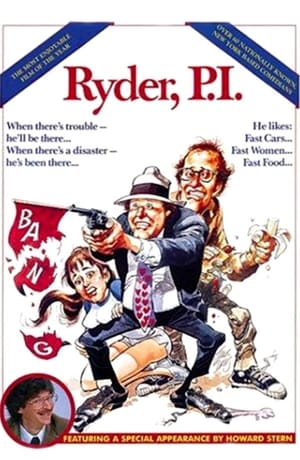 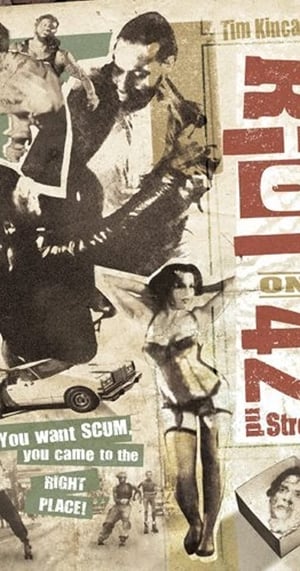 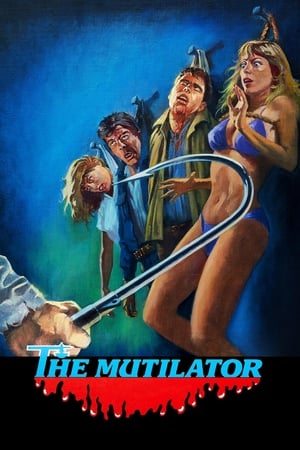 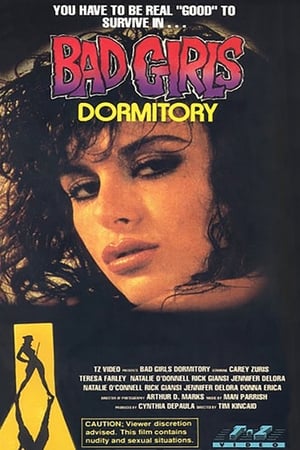 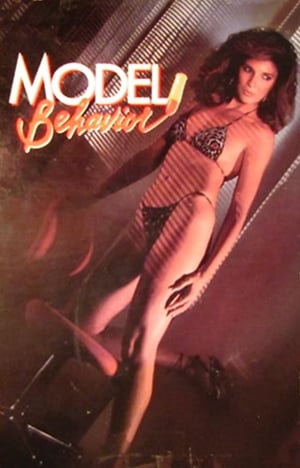 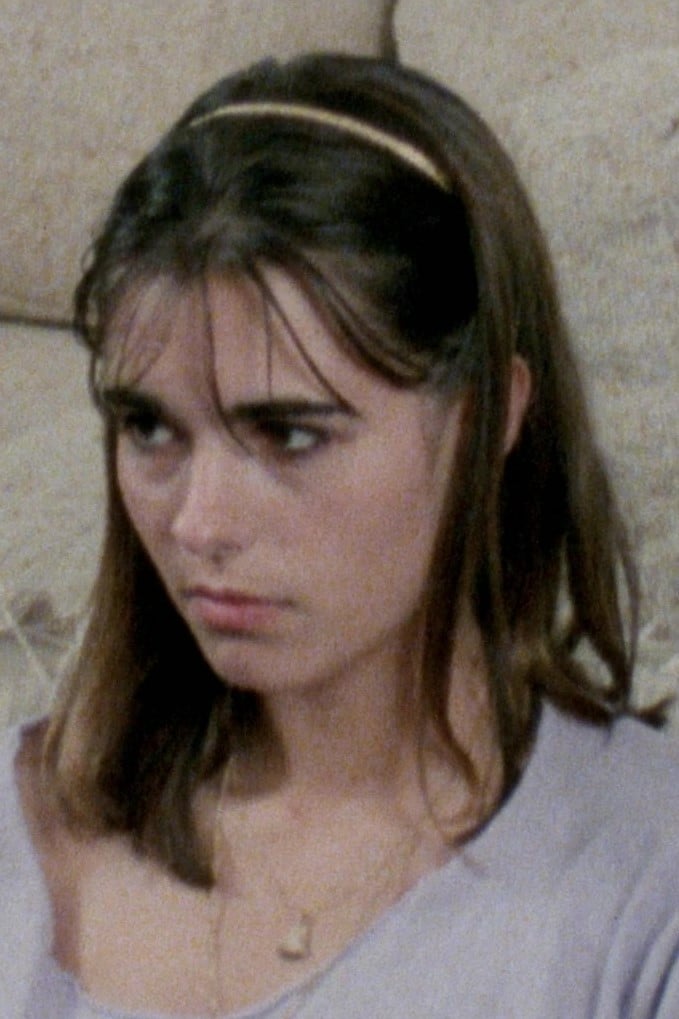