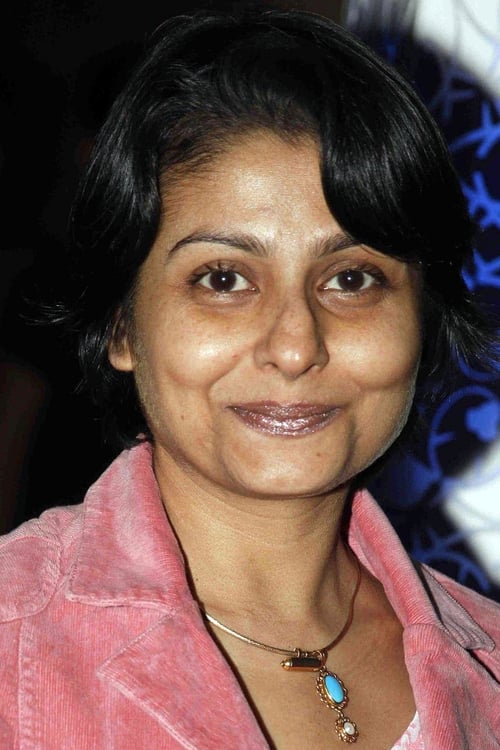 She played a small role in the 2002 Bollywood film Devdas and in the 2001 film Lajja. She also comes on television shows like Kyunki Saas Bhi Kabhi Bahu Thi and Banoo Main Teri Dulhan. She gave a cameo appearance in the 2000 Hindi film Fiza. She plays the antagonist and some part of the protagonist in Kyunki Saas Bhi Kabhi Bahu Thi. She plays the aunt of Sagar Pratap Singh in Banoo Main Teri Dulhan. She has also worked in the film Jigyaasa where she played a Film Maker who wants to film a Documentary on the Actress. This character is similar to the Alice Patten role in the movie Rang De Basanti. She has also acted in Kasamh Se as Jigyaasa in 2007, replacing the regular actor in the same role. She was seen in 'Jhansi Ki Rani' on Zee TV as 'Sakku Bai'. She was also seen in 'Bharat ka Veer Putra-Maharana Pratap' On Sony Entertainment Television as 'Mahamanga'. She is currently seen as 'Vasundhara Pandey' in television series 'Thapki Pyar Ki on' Colors TV.

Jaya Bhattacharya is known for the following movies: 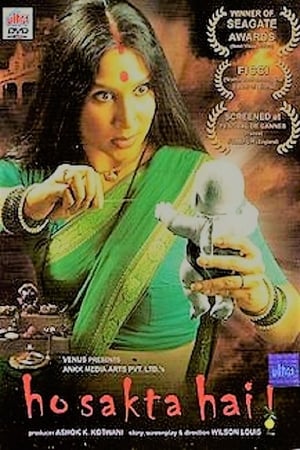 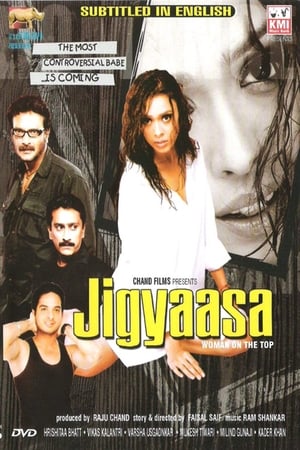 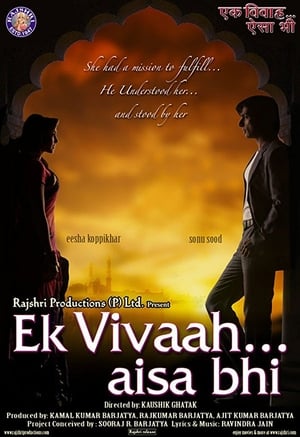 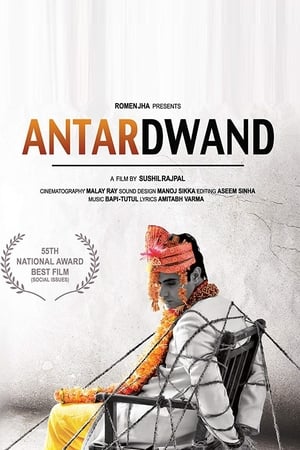 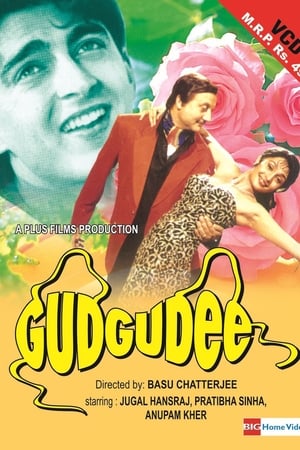 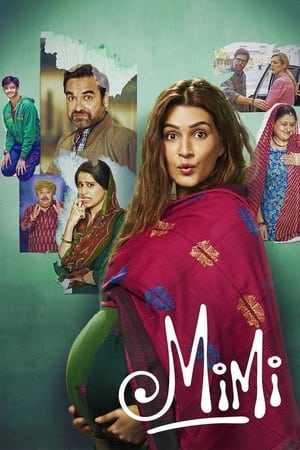 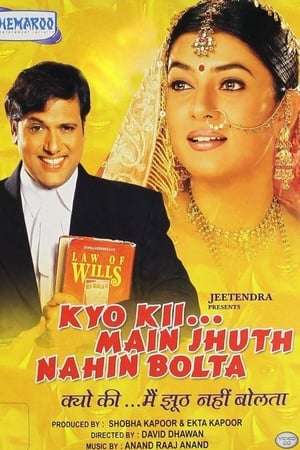 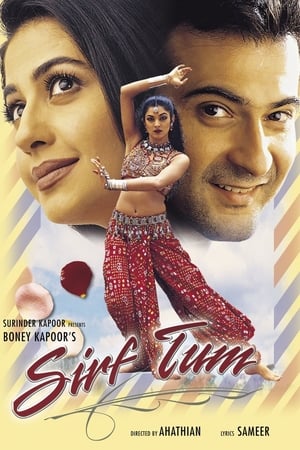 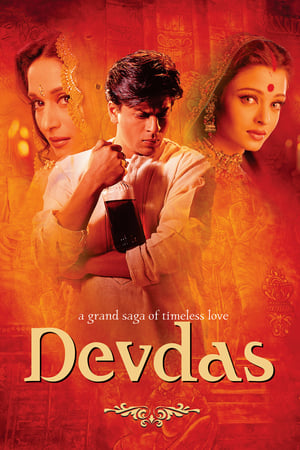 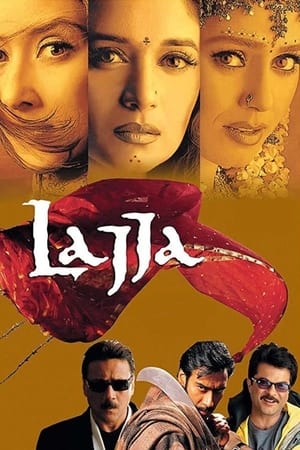 Jaya Bhattacharya is known for the following tv shows: 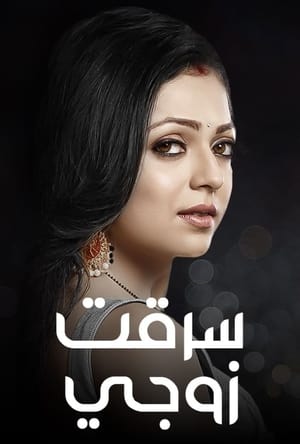 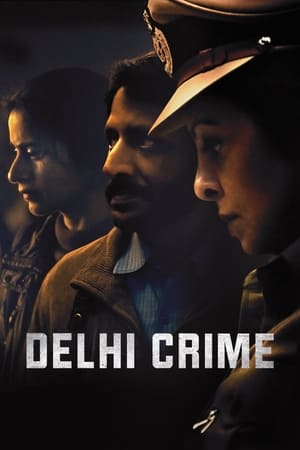 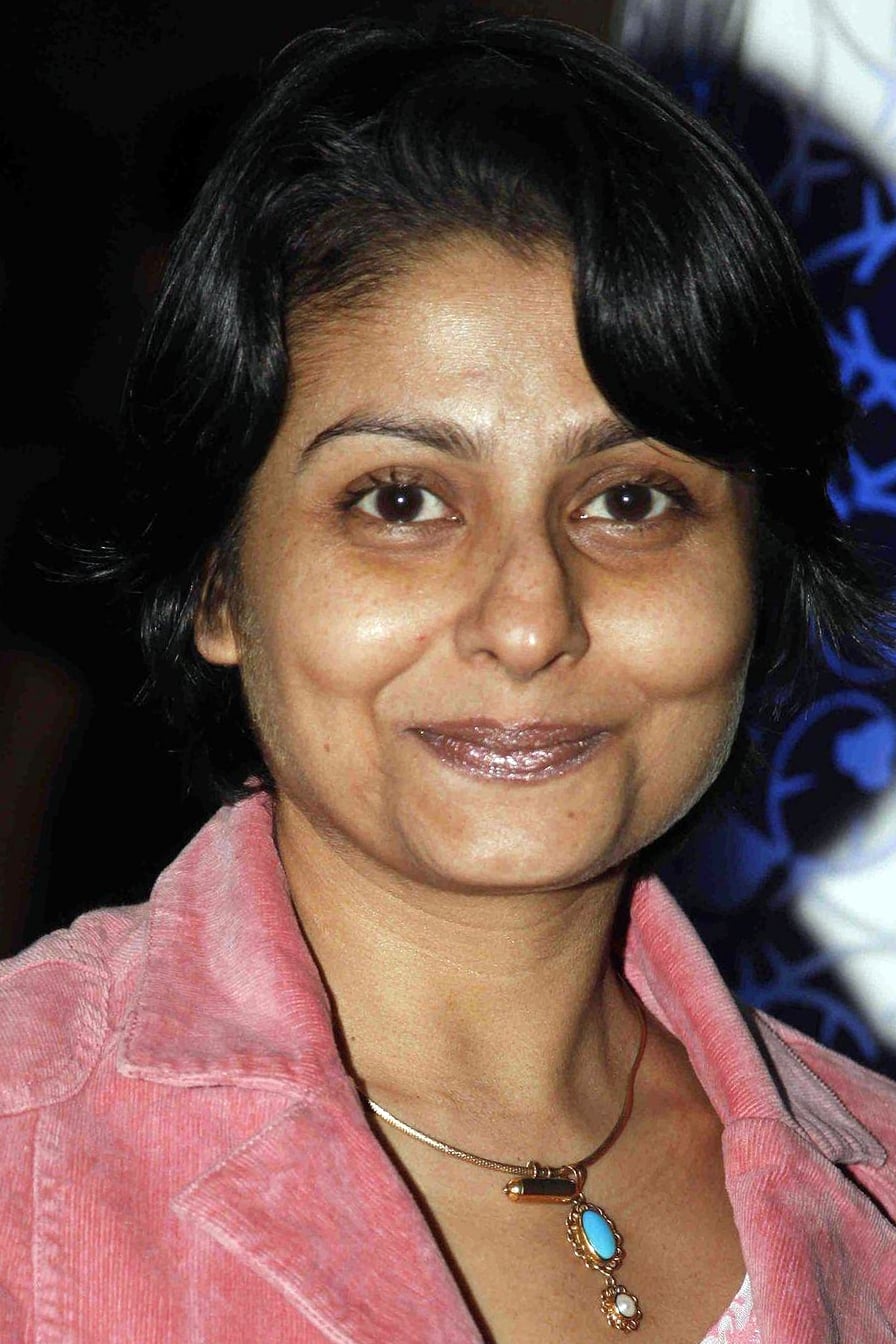