Tamas Menyhart is known for the following movies: 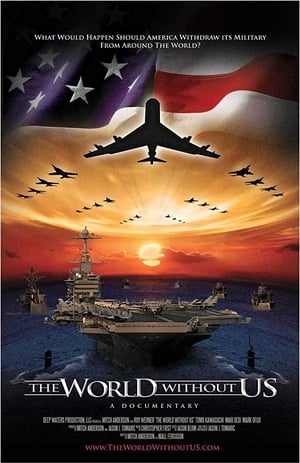 The World Without US 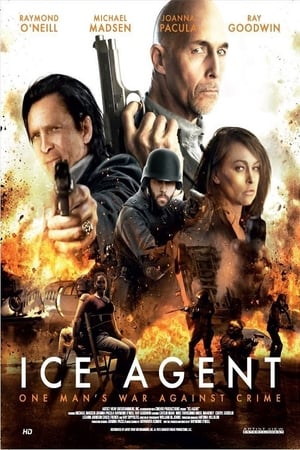 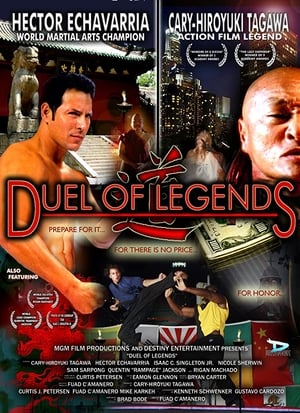