Venga Monjas is a comedy duo and screenwriters from Barcelona made up of Esteban Navarro and Xavier Daura, who started their activity in 2006 collaborating with various audiovisual creations on the internet video platform YouTube and who since that year have been creating comedy videos, parodies and Collaborating with Buenafuente, Atresmedia, Seen the seen besides having created web series such as Da Suisa, Dormo or Cosas de Hombres recently for GQ

Venga Monjas is known for the following tv shows: 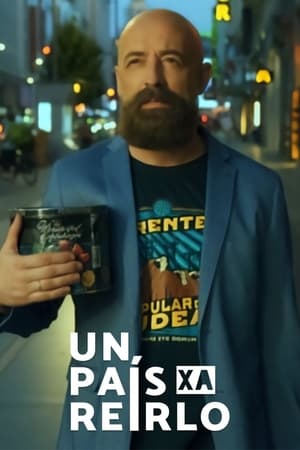 A country to laugh at