From Wikipedia, the free encyclopedia Emily Mae Young (born February 14, 1990) is an American actress who starred on the television series Step by Step from 1996 to 1998. Emily Mae Young started her career at the age of six. She first appeared on television in a number of commercials and is well known for her Welch's juice and Sears ads. Young's television credits include All My Children, Loving, and numerous appearances on The Tonight Show with Jay Leno. Step By Step was her first television series. Emily starred with Yasmine Bleeth and Dean Winters in the 1999 romantic comedy Undercover Angel. She and her family reside in Pennsylvania and California. Description above from the Wikipedia article Emily Mae Young, licensed under CC-BY-SA, full list of contributors on Wikipedia.

Emily Mae Young is known for the following movies: 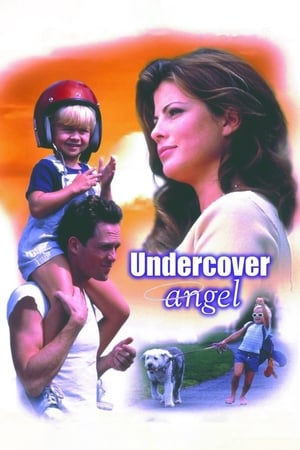 Emily Mae Young is known for the following tv shows: