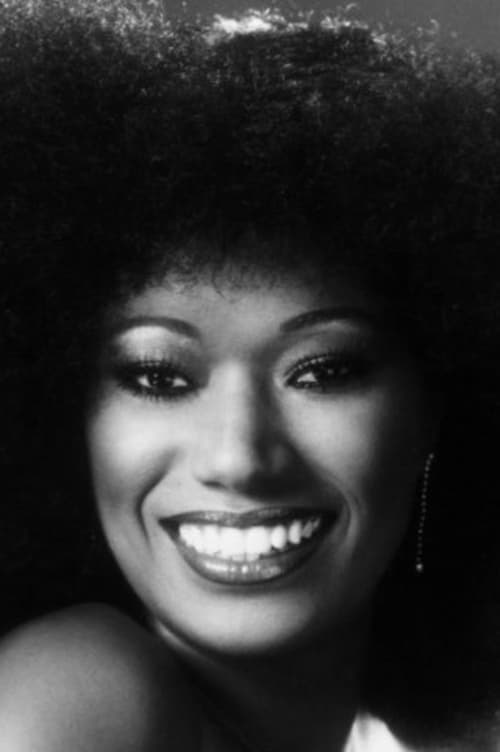 From Wikipedia, the free encyclopedia Patricia Eva "Bonnie" Pointer (July 11, 1950 – June 8, 2020) was an American singer, best known for having been a member of the vocal group The Pointer Sisters. Pointer scored several moderate solo hits after leaving the Pointers in 1977, including a disco cover of The Elgins' "Heaven Must Have Sent You" which became a U.S. top 20 pop hit on September 1, 1979.

Bonnie Pointer is known for the following movies: 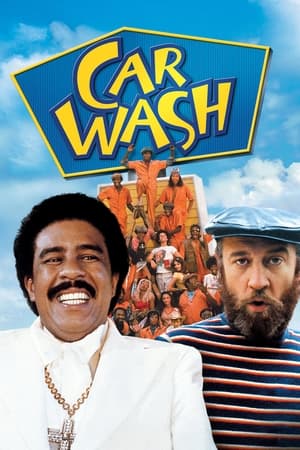 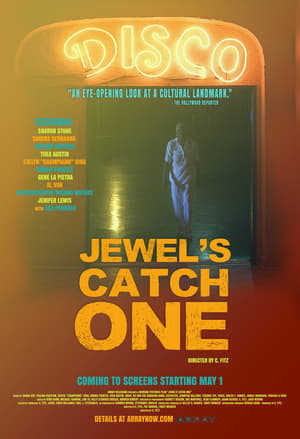 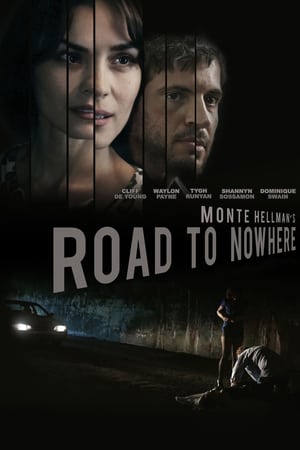 Bonnie Pointer is known for the following tv shows: 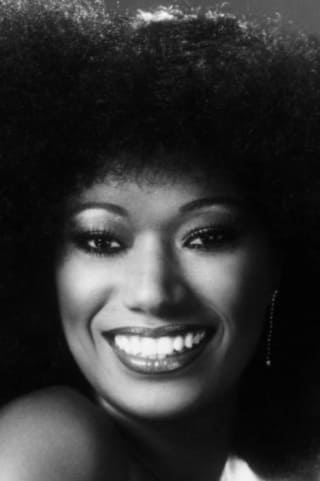