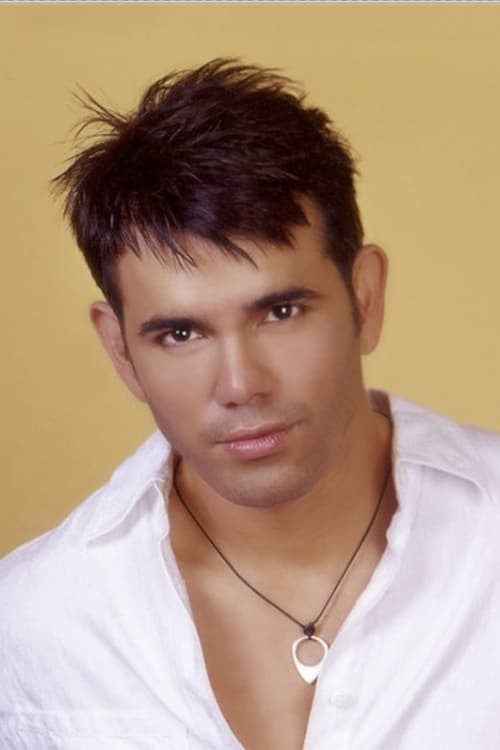 Art Supawatt Purdy, born Supawatt Aumprasit, on September 1, 1969, in Bangkok Thailand, is a Thai American actor, singer, TV host and Model. At the age of 14, Art moved to America to live with his parents in Fort Walton Beach, Florida where he attended Fort Walton Beach High School. In the fall of 1988, after graduating high school, Art began his undergraduates studies at Florida State University (FSU) in Tallahassee, Florida. In 1993, he graduated from Florida State University with a Bachelor of Science degree in Industrial Engineering. Following his dream of working at NASA, he continued his education in the Industrial Engineering Master of Science program in Expert System. Second semester into his Master degree, he was offered a modeling contract, so he decided to put his NASA dream aside and gave modeling a try. Subsequently, he moved to New York City and signed with Storm Model Management and began his career in modeling. He later described his time in New York City as 'the time of my life' and appearing in Vogue (magazine), Germany Edition, in the advertisement for Givenchy as the proudest moment in his life. In 1996, after receiving news about many great job opportunities from his model friend who was working in Bangkok at the time, he decided it's time to move back to Thailand. After a year of working as a model in Thailand for various top fashion magazines, runways, advertisements and commercials, his big break came in 1997 when he was chosen to be the presenter in a TV commercial for 'Hunter Whiskey." Fluent in both English and Thai, Art acted in the leading role in several Thai language television mini-series (lakorn). In 2003, he signed a recording contract with Warner Music Thailand and released his first solo album 'Art of Love'. In 2008, he recorded 3 new songs, a cover version of a Southern gospel classic & 2 re-recorded new versions of the songs from his album Art of Love, to be included in the soundtrack of English Director Thomas Clay's Film Soi Cowboy. The 3 new tracks included the theme song Where We'll Never Grow Old (Never Grow Old), an uptempo version of Yaak Euie Wa Ruk (Thai: อยากเอ่ยว่ารัก) and a live-like recording of Yar Ton Eak Leoy (Thai: อย่าทนอีกเลย). At the 61st Cannes film festival, Soi Cowboy was selected for Un Certain Regard Award consideration, and for his effort on the soundtrack, he received the same honor in the music category. In 2016, after almost 14 years absent from the small screen, he returned to primetime playing a paranoid schizophrenia treasure hunter in the mini-series Thong Sip. Filmography

Art Supawatt Purdy is known for the following movies: 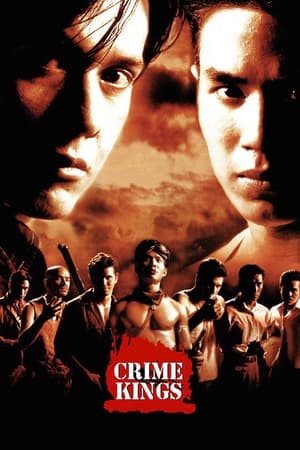 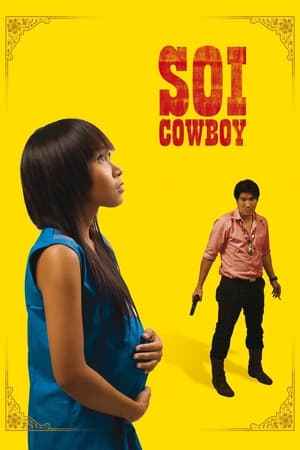 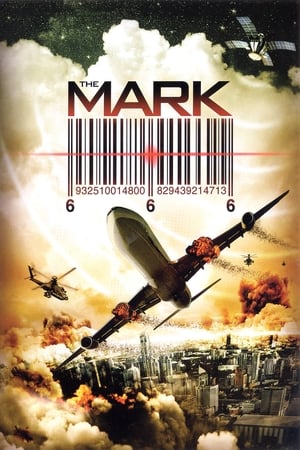 Art Supawatt Purdy is known for the following tv shows: 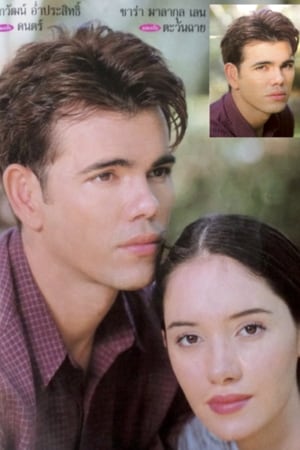 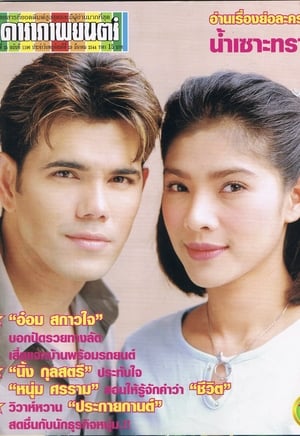 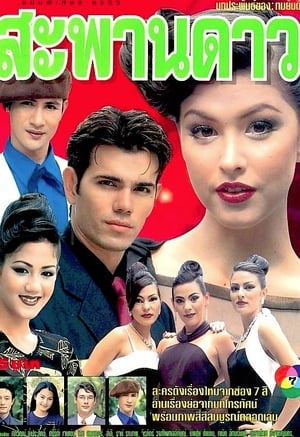 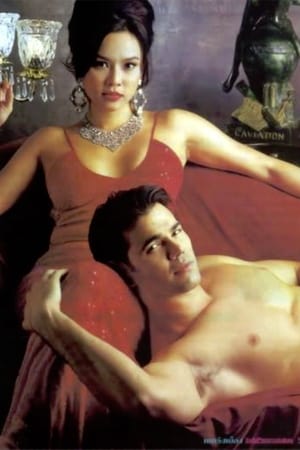 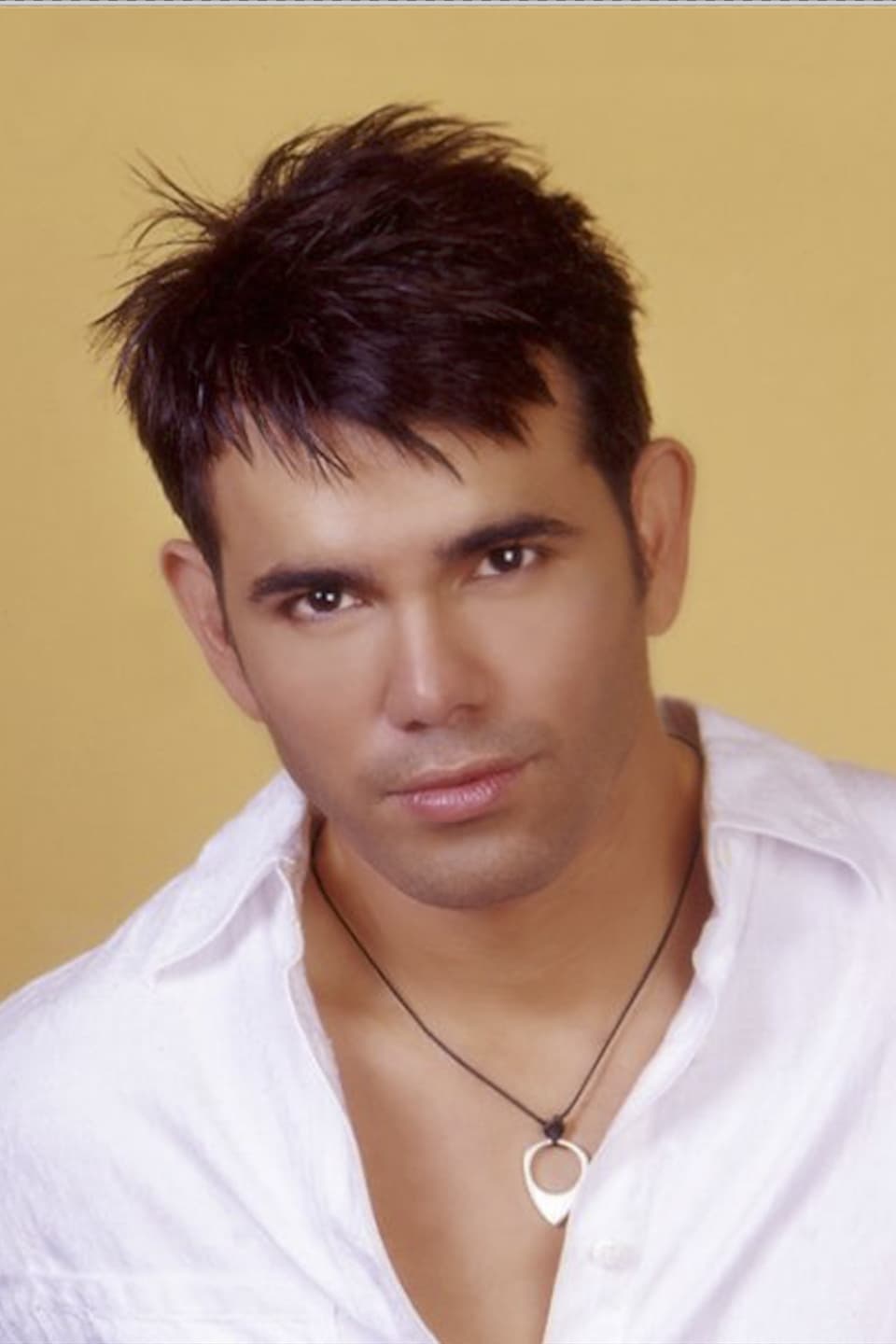 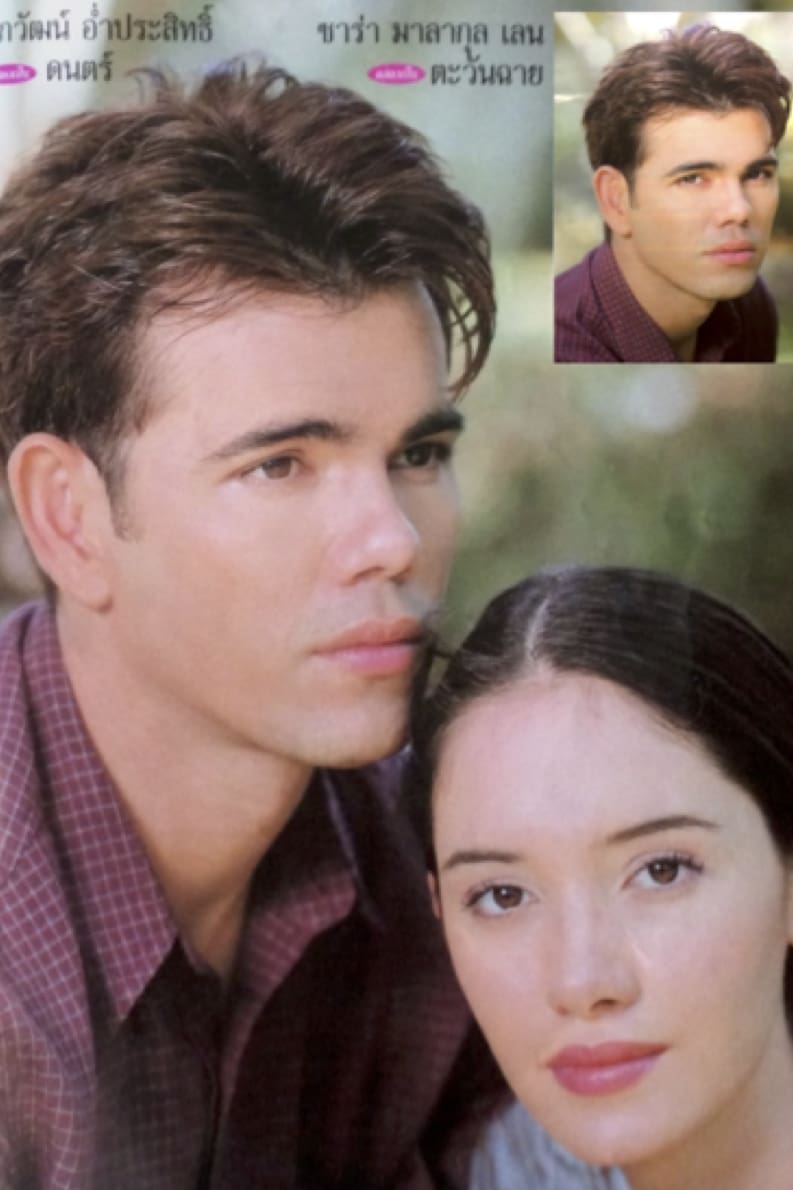