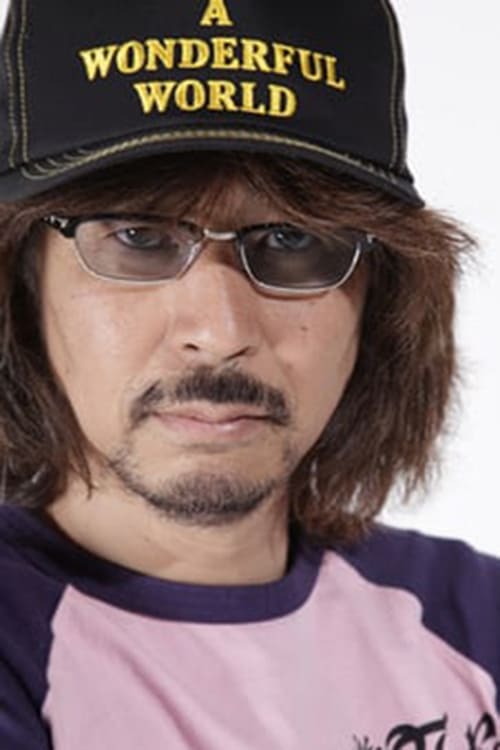 Born on Aug. 9, 1961 at Kanagawa Prefecture. He started out as a writer for the hit TV variety shows, some of which are legendary known in Japan. He then begun directing stages and has further expanded into TV dramas and films. His directing style has its good and urbane sense of humor, in which seemingly unnecessary episodes and dialogues are developed and interwoven into a story, incidentally making them indispensable parts in the story. His first film "In the Pool" ('05) and the second feature Turtles Are Surprisingly Fast were consecutively released theatrically in the year 2005.

Satoshi Miki is known for the following movies: 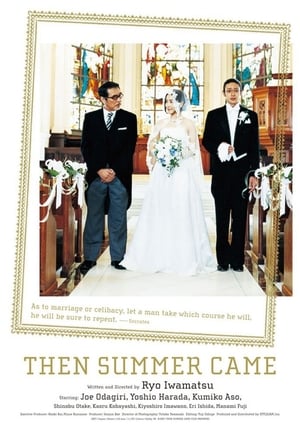 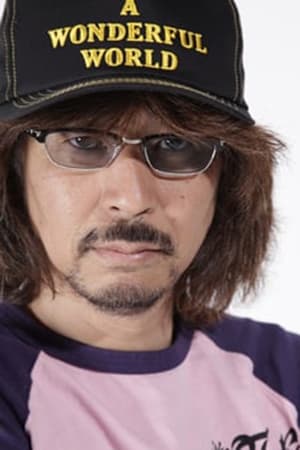