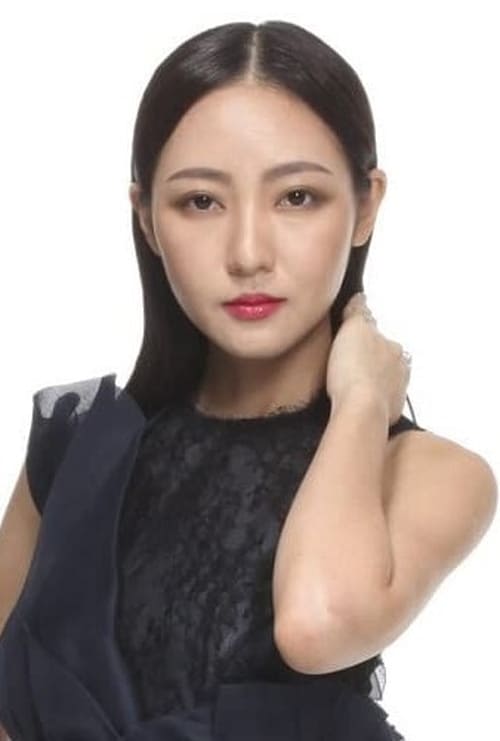 Jojo started off as a VJ/TV host as soon as she won her beauty pageant competition's title, and was instantly recognized as one of the most promising newcomer in the tv scene. Her talent in acting was soon spotted after her debut performance in the idol drama series known as 'Sourire Pour Moi', and thereafter she was gradually groomed to be appeared in the silver screen. It was a giant leap, and she is now enjoying the burning passion of acting.

Jojo Goh is known for the following movies: 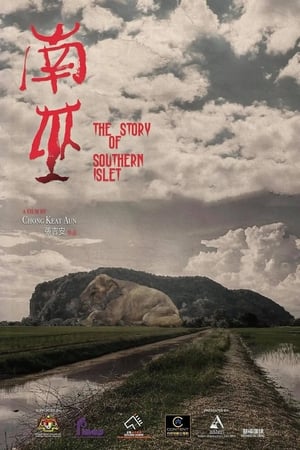 The Story of Southern Islet 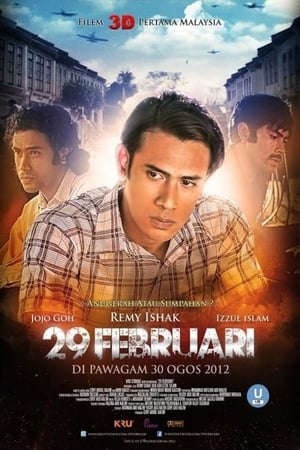 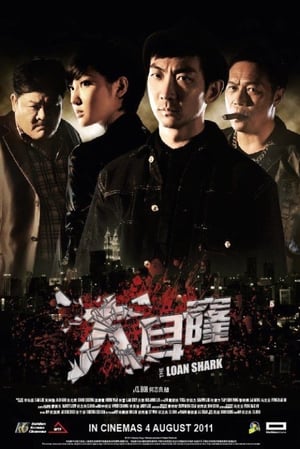 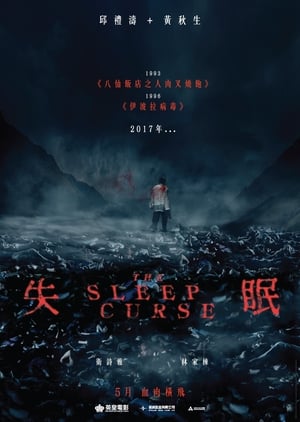 Jojo Goh is known for the following tv shows: 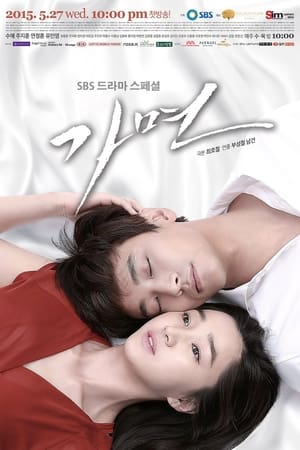 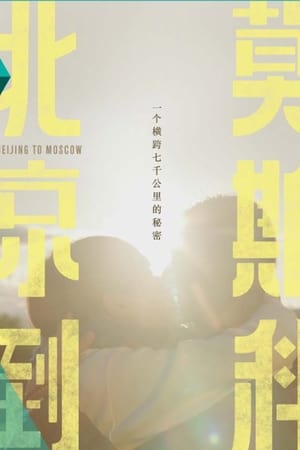 From Beijing to Moscow 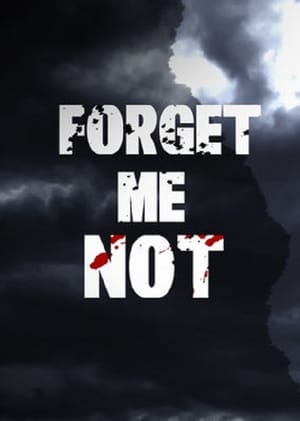 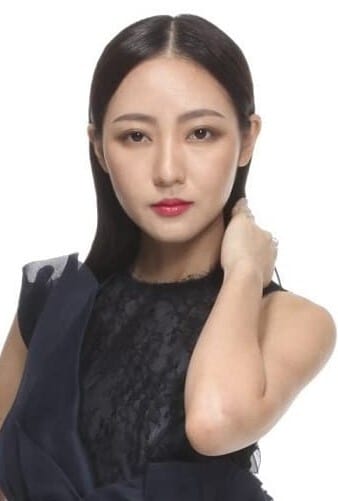