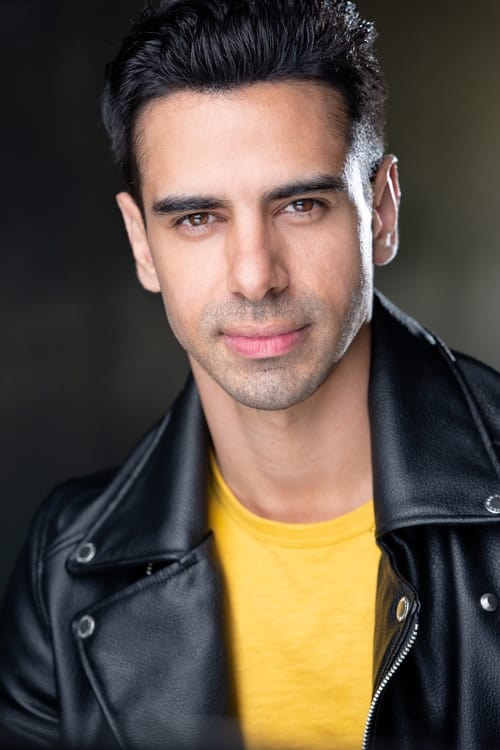 Cesar is a Latin European Actor and Martial Artist whose career spans across both English and Spanish markets, currently has worked on movies like Lapham Rising opposite the legendary Academy Award Actor Frank Langella, the action film Muna centered around a confrontation between Italian and Nigerian mafia gangs. The film Heavy Duty Lovers (Amores de Peso) a romantic comedy which stars Eric Roberts. The film Misfits (Krista Allen, Leigh-Allyn Baker), which is about four broke and single geeks who hire a life coach to help turn their lives around, Assassin 33 AD a Sci Fi Movie about a group of young geniuses accidentally stumble upon a secret terrorist plot to create a time machine to go back in time and change history. As he moves into the American film and television market, Cesar has been part of some noteworthy projects. He has made guest appearances on the TBS sitcom Ground Floor (Skylar Astin, Briga Heelan, John C McGinley), TVLand's Funny-or-Die-based series Throwing Shade (Will Ferrell) and Logo TV's DTLA (Melanie Griffith, Sandra Bernhard, Jeremy Jackson). Cesar was co-director/writer, as well as an actor in the short film The Florist, which has been nominated for 'Best Dramatic Short' and 'Best Short Film' in the Burbank International Film Festival. Cesar began his acting career at an early age, having decided to follow the limelight as a teenager, working in local commercials, television shows, and theaters. His big break came from landing roles on Venezuelan networks RCTV International and Venevision, starring on the most popular Venezuelan shows such as La Vida Entera and Estrambotica Anastasia. Cesar would later go on to work on Que Clase de Amor, which became a syndicated hit across Latin America. He would go on to appear in the series, Ser Bonita no Basta, co-starring Edgar Ramirez. Born in Maracaibo, Venezuela, Cesar currently lives in Los Angeles. He is an avid martial arts expert with a black belt in karate, having won national championships in his homeland of Venezuela.

Cesar D' La Torre is known for the following movies: 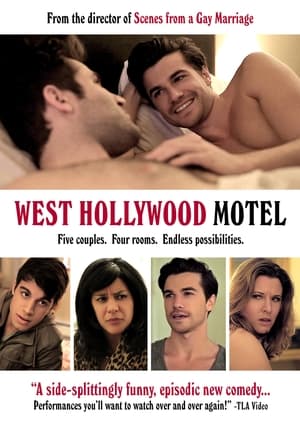 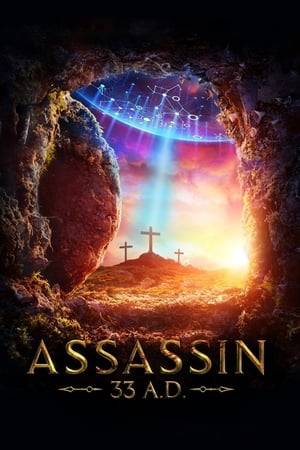 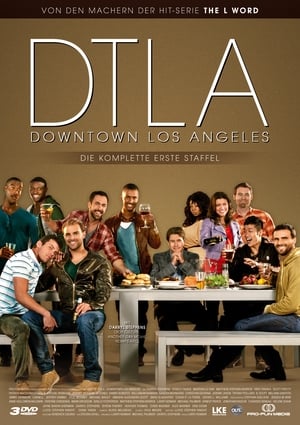 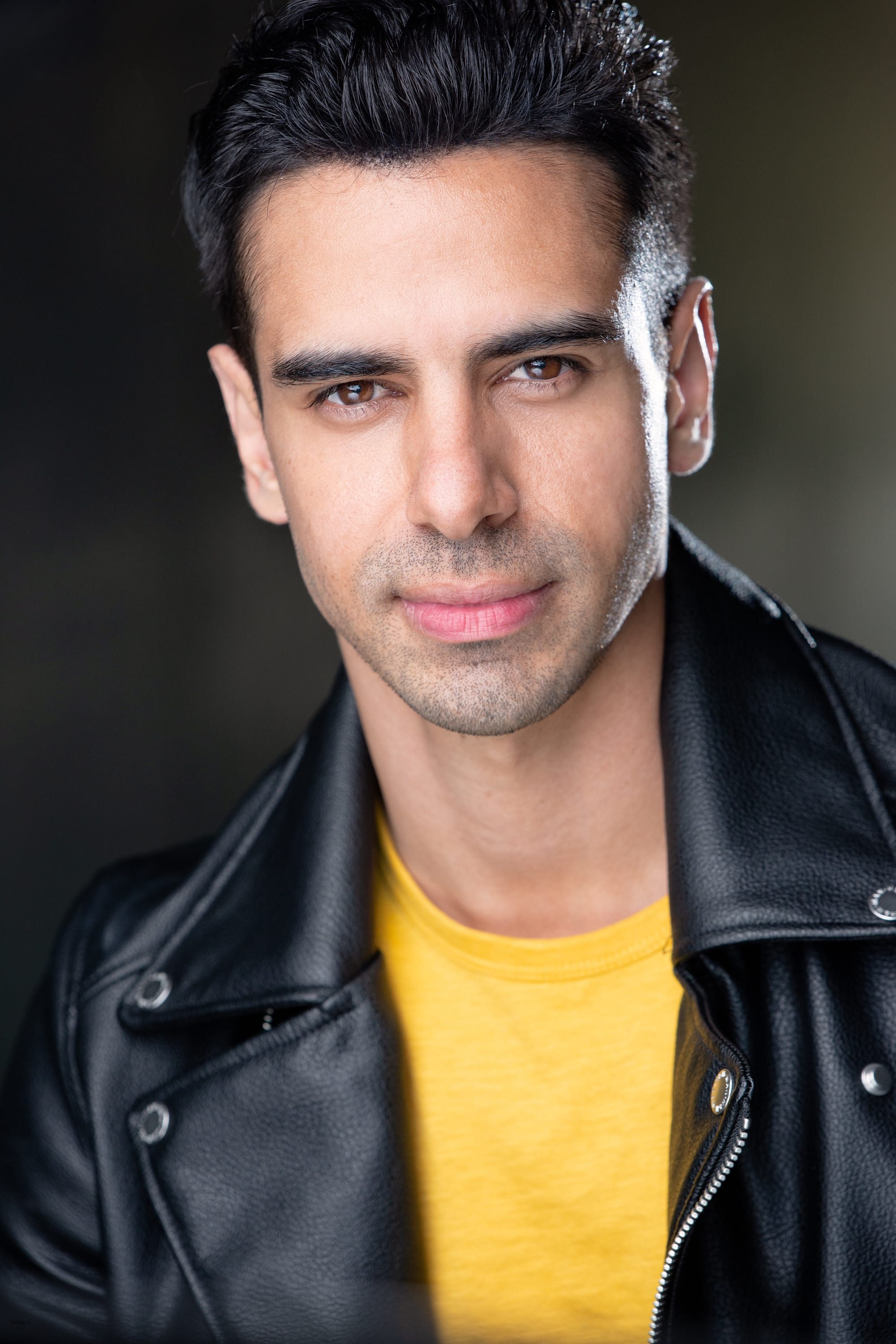